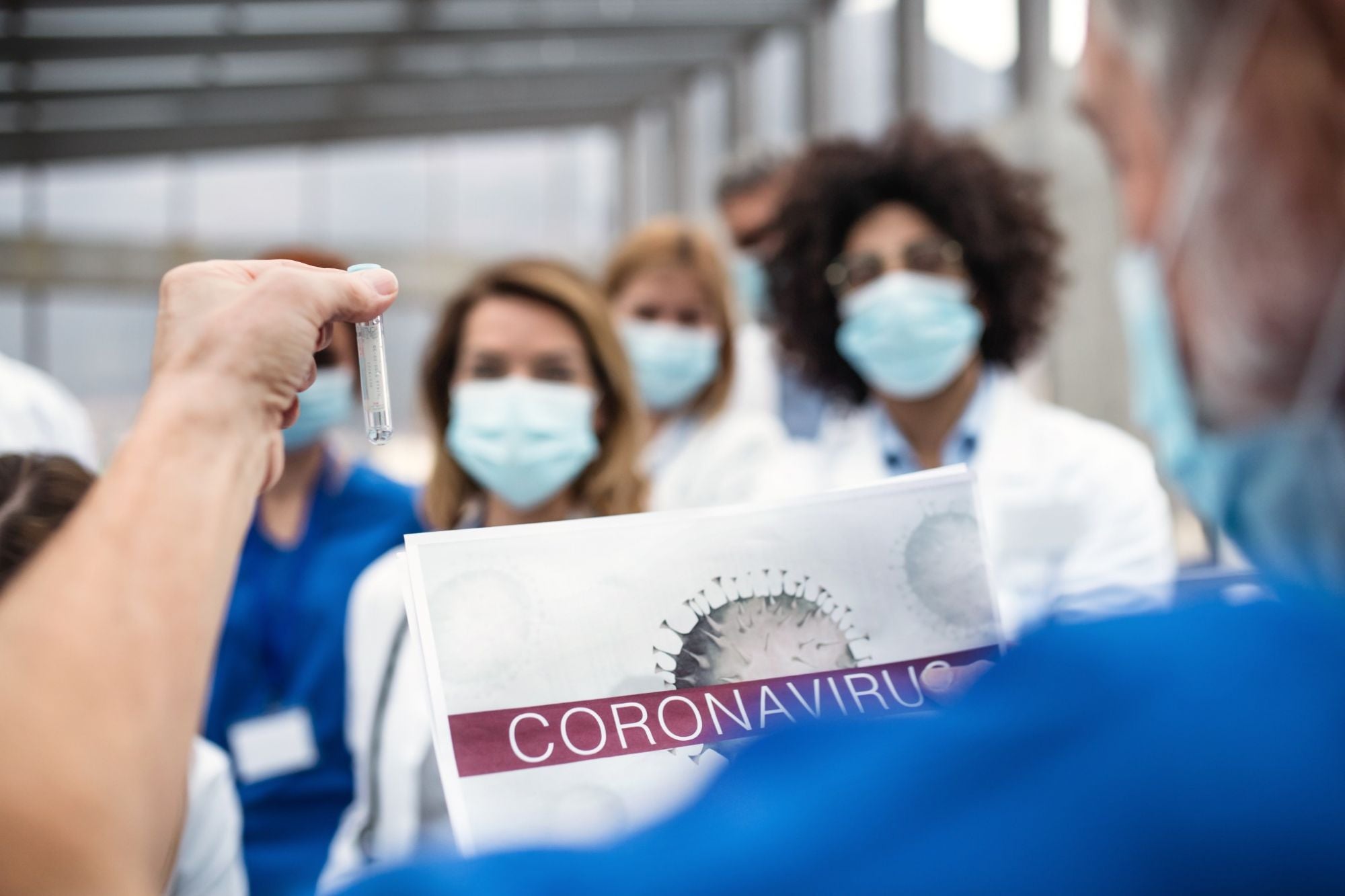 Doctors Roberto Gutiérrez Rodríguez and Marco Antonio Pérez estimate that there are 55,836 patients for the fifth month of the year.

The peak of Covid-19 infections in Mexico would occur in May. This was stated by doctors Roberto Gutiérrez Rodríguez and Marco Antonio Pérez , researchers from the Autonomous University of Mexico (UAM) when studying the capacity of the public and private health system in the country.

The peak of infections of Covid-19 in Mexico would arrive in May: UAM researchers

According to the statement published on the UAM Facebook page , by May it is expected to have 55,836 patients and then have a growth rate with a declining average.

According to Gutiérrez Rodríguez, head of the Department of Economics of the Iztapalapa Unit, and Pérez Méndez, doctor of Social Studies from the UAM, for the 200th day of the pandemic (which would be equivalent to mid-August and 6.6 months after the first transmission in Mexico, February 28), “the total number would amount to 151,774 and, after that point, if health conditions and the international environment allow it, it would no longer be infected, initiating Phase Four.”

These data can be found in his essay Modeling the diffusion of Covid-19 in Mexico (this is the audio of the interview with the experts) where they project what the trajectory of the contagion curve would be like in the country. This analysis was performed by studying the records of public and private hospitals that reported cases of Covid-19 to the Ministry of Health between February 28 and April 8.

Considering that the expansion factor of the Sentinel Model, – a formula that serves to know the real number of infections based on those that have only been reported and that multiplies the reported cases by a factor of 8.3367-, “the actual amounts up to the past 8 April would not be 3,181, but 26,519, but using this figure would modify all the calculations, for example, the case fatality rate –deceased people over infected– would lose meaning since it would drop from 5.47 to 0.66% and the logic would be that, if the patients were multiplied by a scalar, the same was done with the deceased, with which a pattern consistent with that reported so far by the federal agency would be obtained, ”says the study.

However, the analysis of the experts pointed out that although this projection is important to determine the growth rate of Covid-19 in society, “we must be aware that it tends to change almost daily and that hinders the designer's ability to offer figures that do not deviate from those observed, especially in the medium and long terms. For this reason and because the contagion rate is not constant or linear, we will update the runs every week ”.