Editor’s note: In the “Negocios Icónicos” series from our sister site México Desconocido, we will be reviewing the history of products, companies and brands that made history every week.

I was walking the streets of Iztapalapa looking for The cowboy book. There were journalists who looked at me strangely when I asked about him. Many assured them that it no longer reached them. After a while I thought I wasn’t going to find it until I found a great position.

Inside were boxes of sweets that coexisted in a sort of Churrigueresque harmony with old but well-preserved magazines and newspapers. Then I saw her. Next to packets of enchilada gums was a pile of thin books with colored envelopes. A name immediately jumped into my eyes: The cowboy book.

They were past copies, but in perfect condition. Each costs only $ 5.00. I bought six and started flipping through them. It wasn’t the pornographic and indecent books he’d heard about, but comics that were set in the Wild West at the end of the 19th century.

The history of The cowboy book

In the late 1970s Rafael Marquez, CEO of Editorial newsspoke to the writer of radio soap operas Mario de la Torre. Rafael wanted a story whose plot is based on the love story between a woman and a cowboy.

De la Torre accepted and introduced the director days later Gallows bundle. A group of bandits attacked a train with large amounts of gold. However, the manager tried to resist and was gunned down. In the middle of this nightmare, the story was drawn between Mariana, the deceased’s daughter, and the shooter Tom Stacey, who would do anything to avenge the death of the father of the woman he loved.

Finally, On November 23, 1978, the first edition was offered for sale. In addition, it was the first Mexican cartoon with a pocket size (13 × 15.5 cm). It was also renamed to The cowboy book and due to its low cost, practicality, and the short time it took to read, it began to gain popularity among Mexicans.

The 80s came and with it, The cowboy book has reached the peak of success. In this golden age The circulation was 1.5 million copies per week. However, over time and because of the sensuality of its covers, the comic gained a bad rap. “Well-mannered” people referred to him disparagingly. 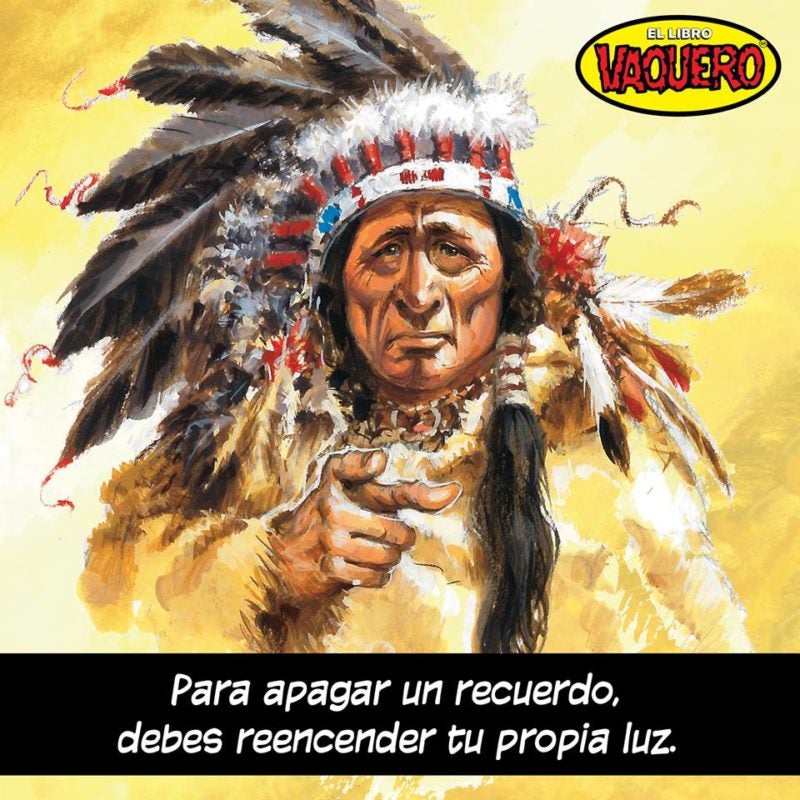 The cowboy book renewed, an effort to justify it

After more than two decades, the direction of this popular cartoon changed. And is that so? On December 31, 2002, Novedades Editores closed its doors. So later The cowboy book became part of the HEVI Editores.

From then on, an effort began to justify itself The cowboy book. So it was decided that the screenwriters were writers recognized for “the quality of their narration”. So this popular graphic novel would be supported by established characters.

One of the first titles on this new stage was The law and opium under the authorship of Jordi Soler, Illustrations of Pegasus and Fernando Varela With Elvira Liceaga as editors.

Although we as Mexicans must dare to break down the prejudices that surround this comic book universe and give it a chance, we can certainly understand it if we do. 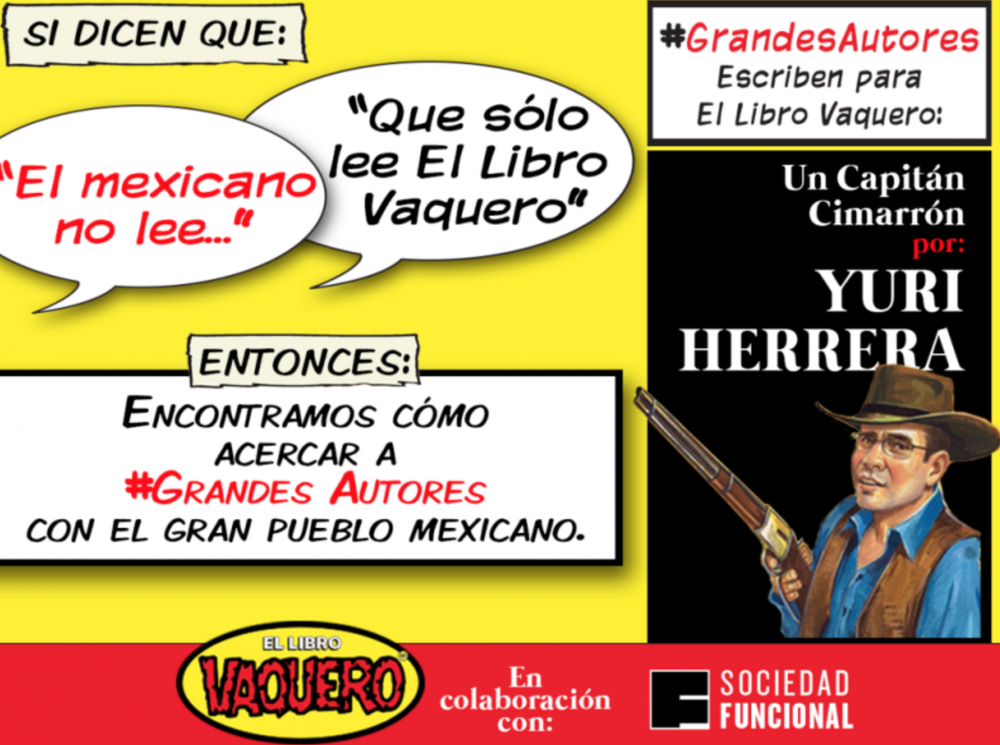 A cartoon that is part of popular Mexican culture

It is undeniable over time The cowboy book became a measure of popular culture. It wasn’t uncommon for people, especially men, on public transport or other places to read Old West stories that contained a lot of sensuality, but without ever becoming explicit sex. The idea was to leave some parts of the reader’s imagination. Nevertheless, the sentence “Mexicans read no more than The cowboy book“.

In this comic, however, the work of skilled screenwriters, cartoonists, and other collaborators who make each episode combines lovable copies and remarkable wisdom. Now tell us what you think about The cowboy book?

Do you want to leave your job and create a business alone? I have bad news for you, and you need to hear it before it's too late. The opinions expressed by collaborators are personal. Once upon a time there was a person who worked alone (that is, me). He offered computer services and…

In times of uncertainty, the world needs leaders who can inspire themselves and others to do what they never thought possible. 3 min read The opinions of the employees of You are personal. What if you start believing in yourself? Imagine if you could make a real difference in your life and that of…

We give you five recommendations to ensure that your company not only survives, but earns more at this time. Economic crises can affect most SMEs worldwide, and Latin American companies are not far behind. Therefore, to reduce the negative effects of these financial events, we recommend you follow these tips. Take note and manage to…

It also confirms the disappearance of one of its characteristic elements, namely the curved screen. 3 min read This will be the new Samsung Galaxy S21, S21 + and S21 Ultra Although the exact date of the start of the Samsung Galaxy S21Rumors were heard decided to advance the presentation of the new devices as…

It no longer makes sense to lease large spaces for long periods of time, to pay high costs for the provision of services and infrastructure, and to maintain a high concentration of employees. Increase your business, Not your inbox Stay up to date and subscribe to our daily newsletter now! Read for 4 minutes Coworking…