The Organizing Committee of the Tokyo Olympic Games has reiterated that the sporting event remains and will not be canceled or postponed due to the threat of the coronavirus outbreak, which has claimed more than 1,300 lives and has left tens of thousands of people infected.

“We would like to reiterate that we are not considering canceling or postponing the Tokyo Games” because of the coronavirus, said the president of the Tokyo 2020 Olympic Games Organization Committee, Yoshiro Mori.

“We will coordinate with the Government and react in a calm manner,” said Mori, at the beginning of a meeting with the members of the International Olympic Committee and with the Tokyo City Council. 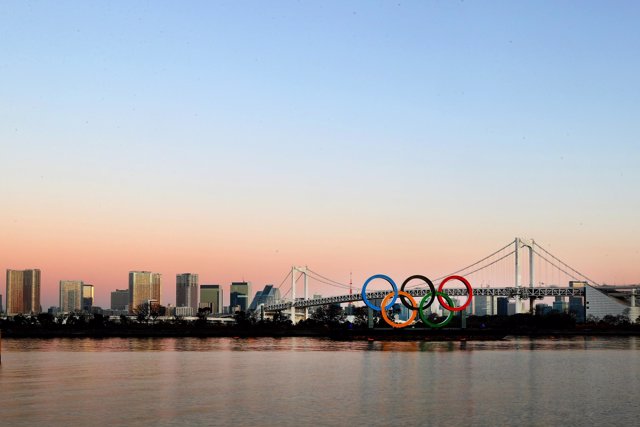 The chairman of the Coordination Commission of the International Olympic Committee, John Coates, has said that the outbreak of coronavirus is an “unexpected issue” and that the Olympic authorities should demonstrate that the necessary precautions are taken with all athletes and visitors in Japan .

The Japanese Government and Tokyo City Council will also consider taking response measures during the two-day meeting they will hold in the Japanese capital. The Organizing Committee and the International Olympic Committee will also discuss the cost of moving marathon and marching tests from Tokyo to Saporo, on the island of Hokaido, due to the extreme heat that is usually recorded in the capital.

“I am very concerned about the possibility that the spread of this infectious disease may involve a jug of cold water at an important time for the Games,” said Muto, in a meeting with authorities of the International Paralympic Committee.

The coronavirus outbreak has killed more than 1,300 people in China, mostly in Hubei province, where the virus originated at the end of 2019.