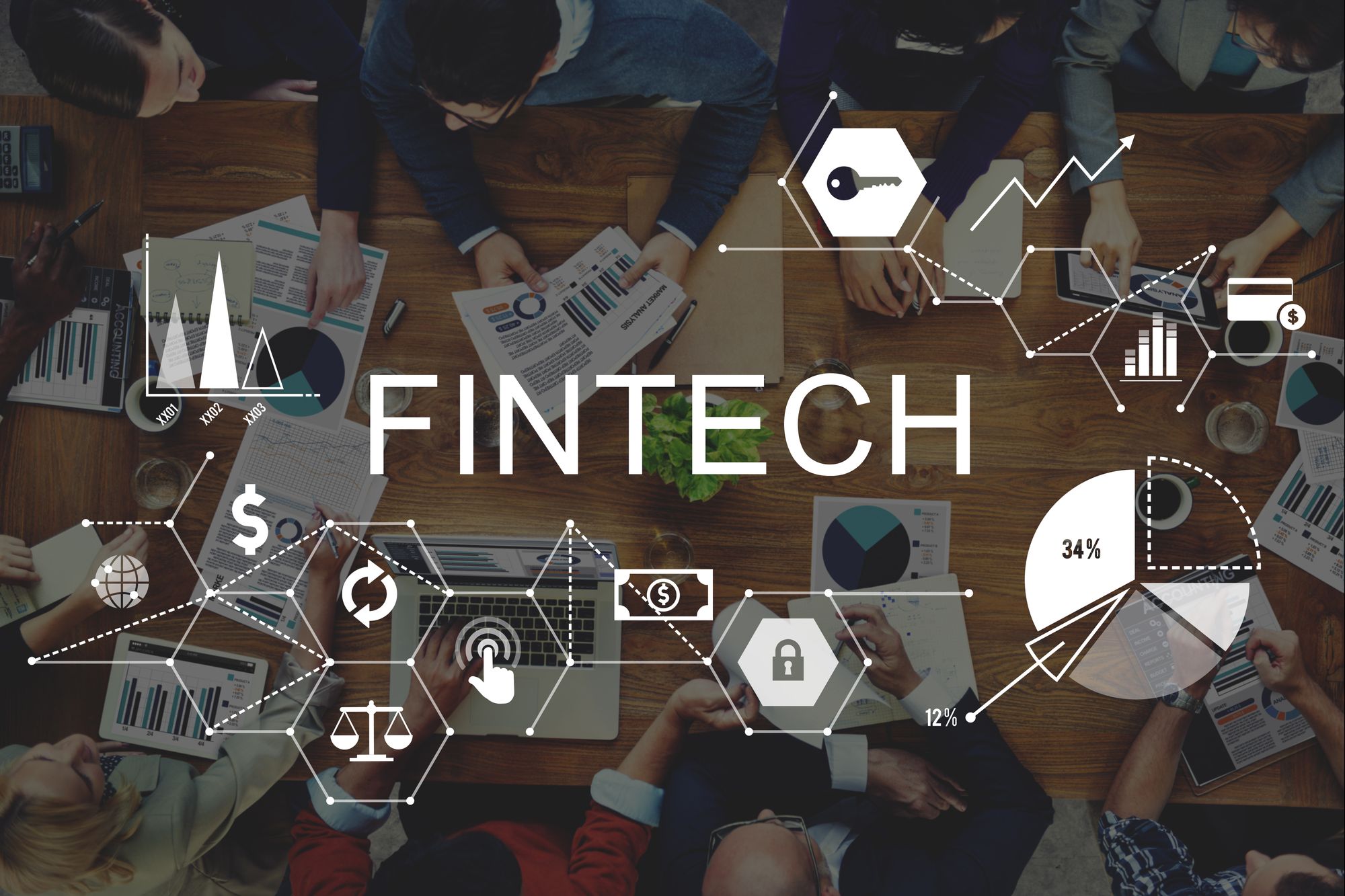 The Fintech Radar report revealed that the mortality rate of fintech startups in Mexico has dropped to 4.5 percent.

The fintech sector in Mexico continues to show excellent dynamism. According to the latest edition of Fintech Radar de México , carried out by Finnovista in collaboration with the Inter-American Development Bank (IDB), the number of startups in this area has grown an average rate of 23% per year.

“The fintech sector in Mexico continues to provide dynamism to the financial industry and the data from this latest edition of the Fintech Radar confirms this. The fact that the sector is growing at an average rate of 23% per year since 2016 and that the mortality rate of startups has decreased from 2018 to this part, guarantee the good state of the ecosystem in Mexico, which is on the way to its consolidation ”Says Andrés Fontao, co-founder and managing partner of Finnovista.

This report evidenced that the number of technology startups applied to the financial industry has increased by 14% in the last year, to stand at 441 startups . Among the most relevant data, the growth of the Insurtech segment stands out – with 38 startups, which represents 46% more than in the previous edition – as well as the fact that the fintech sector as a whole is more attractive to investors and, in particular , for venture capital funds.

Likewise, they found that the mortality rate of fintech startups in Mexico has dropped to 4.5%, which means that only 18 startups stopped operating in this period, almost seven points below the death rate of the previous edition of the report when it stood at 11.3 percent.

Mexico City concentrates 70% of the ventures in this sector, consolidating the capital as the most dynamic Fintech hub in the country and one of the most relevant in Latin America. Monterrey and Guadalajara also have a growing attraction for Mexican fintech companies.

Mexican fintech companies employ an average of 35 people, excluding the most successful startups in the industry that reported employing more than 1,000 professionals. In total, according to Finnovista, it is estimated that fintech companies generate around 60,000 jobs in Mexico. This means that startups in the sector are a pole of attraction for technological talent and contribute to improving employability in this country.

We share some PR strategies to be on the client’s mind (and heart) and earn their trust. The opinions of the employees of You are personal. 5 tips to make your customers fall in love When starting a relationship with customers, it is important that communication takes place and the little details are considered…

Use this season to evaluate what worked, leave behind what did not go as expected, and learn. The opinions of the employees of You are personal. The 10 questions you need to ask yourself to finish (not finish) the year By Eduardo Lan At the end of it 2019 It is important that you…

Here are a few reasons why you should never stop. 3 min read The opinions of the employees of You are personal. Why shouldn’t we stop writing by hand? Handwriting enables us to have learning that is essential in our lives as both children and adults. When we write by hand, we activate three…

5 min read With the kind support of mariel otero del río Two friends, one idea. The bridal industry, like many others, has changed. Love remains, no matter what adversity the world presents. The platform of these two friends offers you everything for your wedding (even in the health crisis) How are weddings today? Do…

Most of us have heard (or acted in) a story of Social media harassment. Fortunately, this could at least come to an end Instagram. The platform will implement a function to Prohibit adult users from sending direct messages to minorsunless they follow each other. Almost all social networks encourage users to do so at least…

Several expert voices will meet at the event to discuss the importance of women regaining the strength of their bodies in all phases and in all life cycles. 2 min read The forum dedicated to promoting gender equality in Mexico is celebrating its fourth edition As part of the commemoration of International Women’s Day, the…