The circumstances in which we live in times of crisis can harm small and medium-sized businesses (SME) who are in a situation of uncertainty about their future. And to survive and thrive in an economic downturn, companies need to do more than just continuously improve their business. Therefore, companies have to look at the situation from a different perspective. At least he advises it. Willy De Winter, a WWII survivor and founder of Traducciones de Winter, a company dedicated to the translation of all types of texts and formats into more than 20 languages.

Willy De Winter, the son of a Dutch father and a Mexican mother, had to face the reality of war and the German invasion in his home town of Arnhem (Netherlands) from the age of seven. This reality prompted his family to offer their home as a safe place for refugees until one day the Gestapo arrested his father for being a Jew.

“My father was picked up as a Jew by the Germans at some point, but he was saved by something very strange: he had a big bag of coffee in his pocket and told the Gestapo police that if they left him he would betray them and let him go free and he had to hide in a small door under the floor of my teacher’s house for the first year. There he spent the last few months hiding from the Germans, “De Winter recalls. 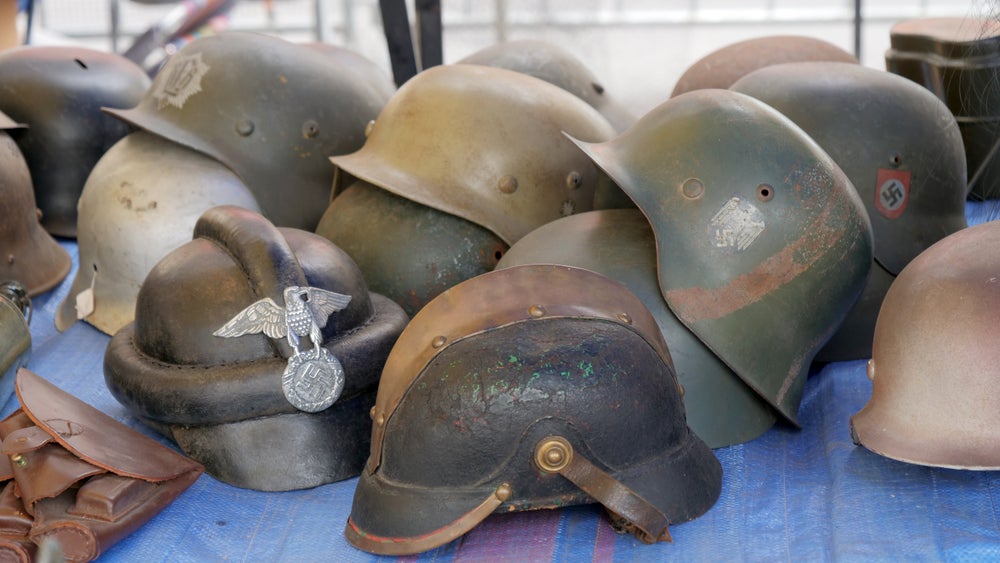 After the end of the war and after the death of his father, Willy emigrated to Mexico, where he had a great fascination for Spanish and indigenous languages, which led him to learn about different cultures through linguistics. It should be noted that he speaks the Dutch language from birth, but was forced to learn German during the Second World War. His father also taught him French and English and his mother Spanish. He learned the Russian language to play chess professionally, another of his great passions in life. Based on these experiences, life focused on human values ​​rather than monetary values, on the opportunities that crises bring, and on the importance of humanity as a philosophy of life.

With this in mind, he decided to found his company in 1965 and has worked with companies such as Kentucky Fried Chicken, FIFA and IPADE Business Schoolas well as pharmaceutical and recognized law firms. Despite the countless crises, Translations de Winter has survived thanks to its philosophy, as its founder sees these types of circumstances in a very special way.

“It is important that companies have confidence in what they are doing, that they see the situation from a different perspective and that they are not afraid, because the only thing that teaches us in difficult times is to keep fighting and working The most important thing is never to let go. ” on the path of depression, “says De Winter.

In difficult times, as we experience it with the pandemic, companies do not only have to examine how they are changing their operations or how they are going digital. There is another part, the human part, which is very important for its proper functioning and especially for fighting crises.

In this sense, the founder of Translations of winter There is some advice that companies should take into account in times of crisis such as the current one.

money is not everything

Although money is the blood that keeps a company alive, it is not necessarily the most important element within an organization. According to Willy de Winter, a company’s relationships with customers and suppliers help them overcome difficult times.

It is therefore important that companies maintain timely and transparent communication and inform consumers when problems arise that could affect their product or service. This makes it possible to know the needs of customers and to take advantage of the sales opportunities that arise from the crisis.

“You always have to say things with your heart behind the words. If you speak with your heart and with intelligence, you have more and more sales opportunities. ” shows.

One of the most important resources in a company is human talent. Therefore, health, financial well-being and employee aspirations must be a priority. In difficult times, those who save the ship will always be the workers.

According to Mercer’s annual report, Global Talent Trends 2020, companies with a strategy to improve the health and wellbeing of their employees can be up to four times more productive. This is because employee engagement, promoted by their career planning in a well-being company, exponentially increases their performance.

There is light at the end of the tunnel

“One of the most important things about being a positive man is knowing how to fight to keep going, even when there is a moment of sadness or a setback,” says Willy de Winter. “And we, as entrepreneurs and entrepreneurs, have learned not to give up so easily, even when the wind is blowing against us,” he adds.

For this reason, you must always maintain a positive attitude and action in the event of a crisis and avoid acting impulsively or individually. Decisions must be made taking into account and taking into account the opinion of everyone in position, knowledge and training to help resolve this type of situation. Positive thinking can be exactly what is needed to transform humor and see things from a different perspective. “Success is always in our hands, but you have to fight and be resilient to achieve it.”

The social network no longer prompts users to quote a tweet. 3 min read This article has been translated from our English edition. Twitter is returning to normal retweet behavior The opinions of the employees of You are personal. The little bird’s social network did not achieve its goal with this function. After a…

Originally posted on Business Insider A few months ago, Business Insider asked readers what are the strangest things their bosses have asked them to do. These were some of his strangest reactions when he went “swimming” in a garbage can, covering romantic relationships and uncovering pipes: 1. See the trial of OJ Simpson The 40…

One of the biggest challenges for advertisers and the media in 2021 is how to communicate with consumers and act effectively in a world without cookies. 5 min read 4 trends that will mark digital marketing in 2021 Lotame, a company that specializes in data enrichment solutions to meet consumers, revealed the four trends that…

This is part of its goal to recycle 100% of the bottles and cans it markets by 2030. 3 min read Coca-Cola for testing paper bottles in summer Coke will test paper bottles in Europe. According to a statement by the company, 2,000 consumers in Hungary will see and experience the 250 ml paper bottle…