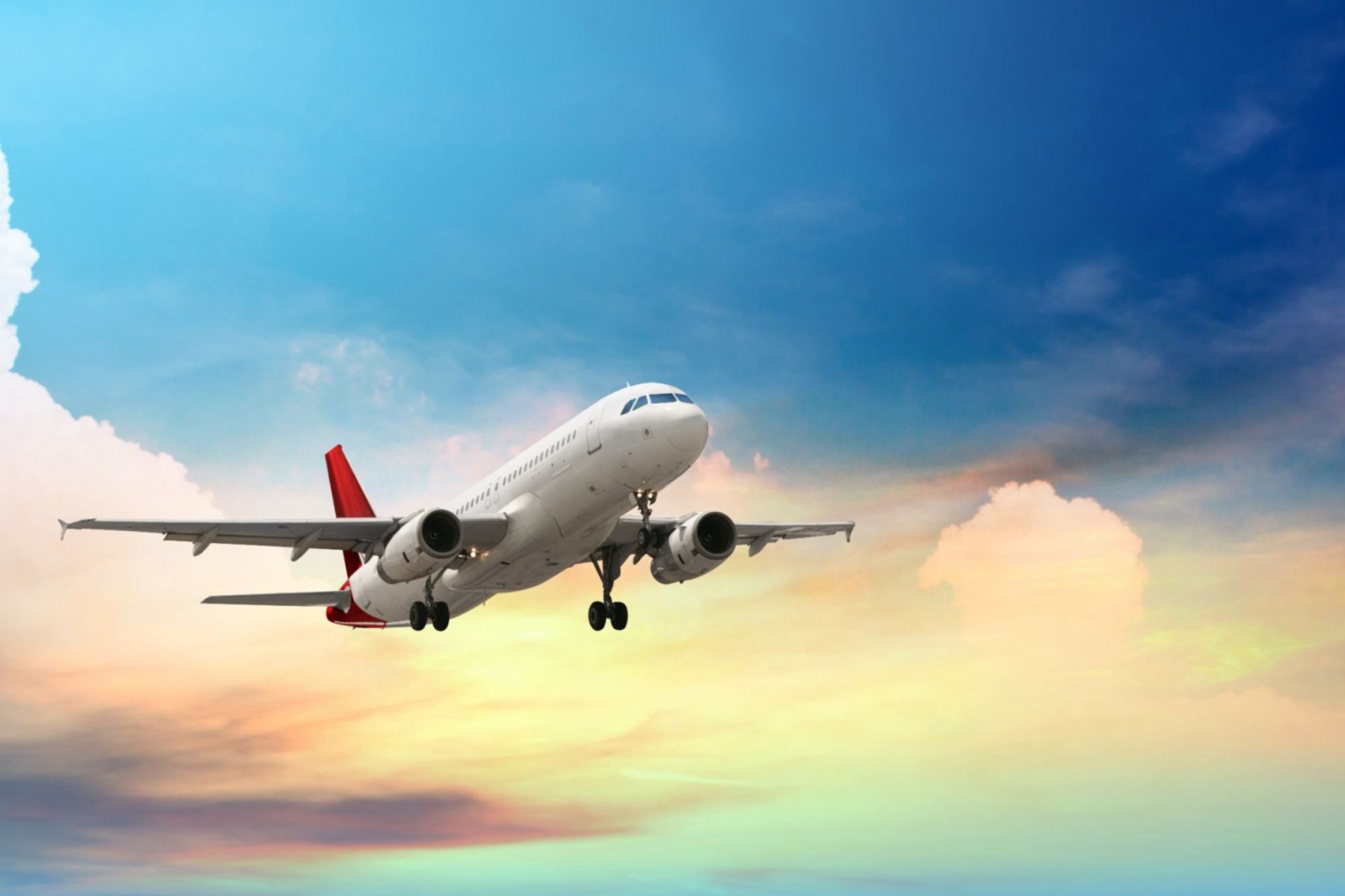 Refly.me arose from the lack of a secure option that would guarantee the process of reselling airline tickets. Today it is an option that helps travelers who live the ravages of epidemiological alert.

One of the industries that will most resent the economic effects of the pandemic is aviation: the closure of borders, restrictions on flying , cancellations of events, business trips and vacation periods have collapsed in a matter of weeks any growth projection that the airlines have for this year.

Users have also been in serious trouble getting rid of their flights or finding one that will return them to their place of origin. However, in Mexico there is a platform that can make it easier for both groups to find a substitute traveler or the flight they have been looking for.

Refly was born from another tragedy, a minor tragedy, but a tragedy at last.

“We had a bachelor party for a wedding. Unfortunately, the wedding was canceled. The 19 people who had bought plane tickets for the farewell found ourselves in need of getting rid of the trip, ”says Shantal Jordana, co-founder of Refly.

In the absence of a refund for cancellation (except for some airlines that allow it as long as it is made within 24 hours of purchase), the young people thought of creating a platform that allows them to resell flights safely, without putting risk the validity of the transaction, as can happen when a flight is offered on social networks, for example.

The platform works as follows for the user who wants to sell a flight:

The way that Refly earns for each ticket is through two ways: the first, when the seller chooses to promote their publication. For this, you can choose between the Basic, Plus or VIP packages. Each offers benefits ranging from appearing on the main page of the platform to having advertising on their social networks.

The second is the 10% charge on the ticket sold, that is, if the user did not choose an additional advertising package, he will only have to pay a fee in case his ticket is sold.

In recent days, offers have increased due to the health emergency in the country and in much of the world.

“We noticed an approximate 100 percent increase in the number of flights being resold. Likewise, we find people who want to return to their destination as soon as possible, before this becomes more complicated, “says Jordana.

Before the pandemic, the average number of flights offered on Refly.me was between 1,200 and 1,200 per month, while now they are above 2,400, at the end of the first month of health alert.

The flights that have been published the most these days to resell have as destinations the main airports of the country and some important tourist cities: Mexico City, Guadalajara, Monterrey, Cancun, Tijuana, Merida, Los Angeles and New York.

Meanwhile, if you were planning to resell or cancel flights to any of these destinations, consider that they are the ones with the least purchase interest that usually awaken on the platform: Tuxtla Gutiérrez, Puerto Escondido, Huatulco and Hermosillo.

Publishing a flight through Refly allows users to not lose the total amount invested and that someone else can benefit, mainly at a time when traveling, vacationing, returning, leaving has become complex …

Four reasons to use more emojis at work. April 5, 2020 6 min read The opinions expressed by collaborators are personal. 50% of text messages are misinterpreted: Here is a simple way to avoid it It is a fact, we are not communicating as well as we think, and this can affect the way…

In times of uncertainty, the world needs leaders who can inspire themselves and others to do what they never thought possible. 3 min read The opinions of the employees of You are personal. What if you start believing in yourself? Imagine if you could make a real difference in your life and that of…

April 16, 2020 9 min read The opinions expressed by collaborators are personal. Some people think that everything that happens to us in life has a meaning. There are also those who say, like Viktor Frankl , that the human being needs to seek him even in the most desperate situations. It strikes me…

From São Paulo to Santorini, aerial photographs show the effects of the pandemic. Increase your business, Not your inbox Stay up to date and subscribe to our daily newsletter now! Read for 2 min So the impact of the coronavirus is seen from above This story originally appeared in the World Economic Forum By Joe…

Luis Harvey is one of those entrepreneurs with a clinical eye who knew how to build financial opportunities through public and private capital. Today he tells us how we can find ways in bad times. 2 min read The opinions of the employees of You are personal. Tips from a world class investor for…

The Ministry of Tourism sent a statement after the site remained closed due to alleged default. Read for 3 min Visit México, a government platform, suffers an obvious hack Visit Mexico, Portal managed by the Ministry of Tourism (SECTION) In order to promote tourism in the country, it became a trend on Saturday when the…