The idea was to sell ice cream through a food truck; and then they grew up with another truck. That’s how the Frody ice cream parlor started 11 years ago. In the first two years, the founder realized that this way he couldn’t scale his business on wheels. So he decided to open the first branch of his ice cream shop in Ajusco in Mexico City.

It started with five flavors: lemon cake, biscuit, cajeta, mamey and pine nuts. But he knew he had to offer the consumer something else and increased the variety of flavors to 48 today. The most innovative? Cotton candy, red wine, grandma chocolate, duvalín and marzipan. Top selling? The one with the Turin rabbit. They will launch the churro ice cream at the end of this year. In December the flavors are cider and candy cane.

At the same time as the founder opened his shop in Ajusco, he developed the brand concept with one clear thought: relive this walk with family or friends towards the ice cream parlor in the neighborhood. There are five partners today. All Mexican entrepreneurs.

We spoke to in an interview s in Spanish with Beatriz Rodríguez, commercial director and partner of Frody. Unfortunately, the other partners do not allow attribution due to security guidelines. Unfortunately, they already had an incident and are a little scared.

From a Food truck There they sold 50 liters of ice cream every day. Today they sell about 1,600 liters a day. Frody has 230 employees and 38 offices (33 in Mexico City and five in Cuernavaca). In terms of sales, they grew in double digits. 80% of the ice cream parlors are companies; and they only offer regional franchises. They do not market franchise units.

“Suddenly people think that you are developing the concept, starting it and it is successful. For six years we have constantly tried to develop a concept for success that really affects the consumer, ”says Beatriz Rodríguez, commercial director and partner at Frody. 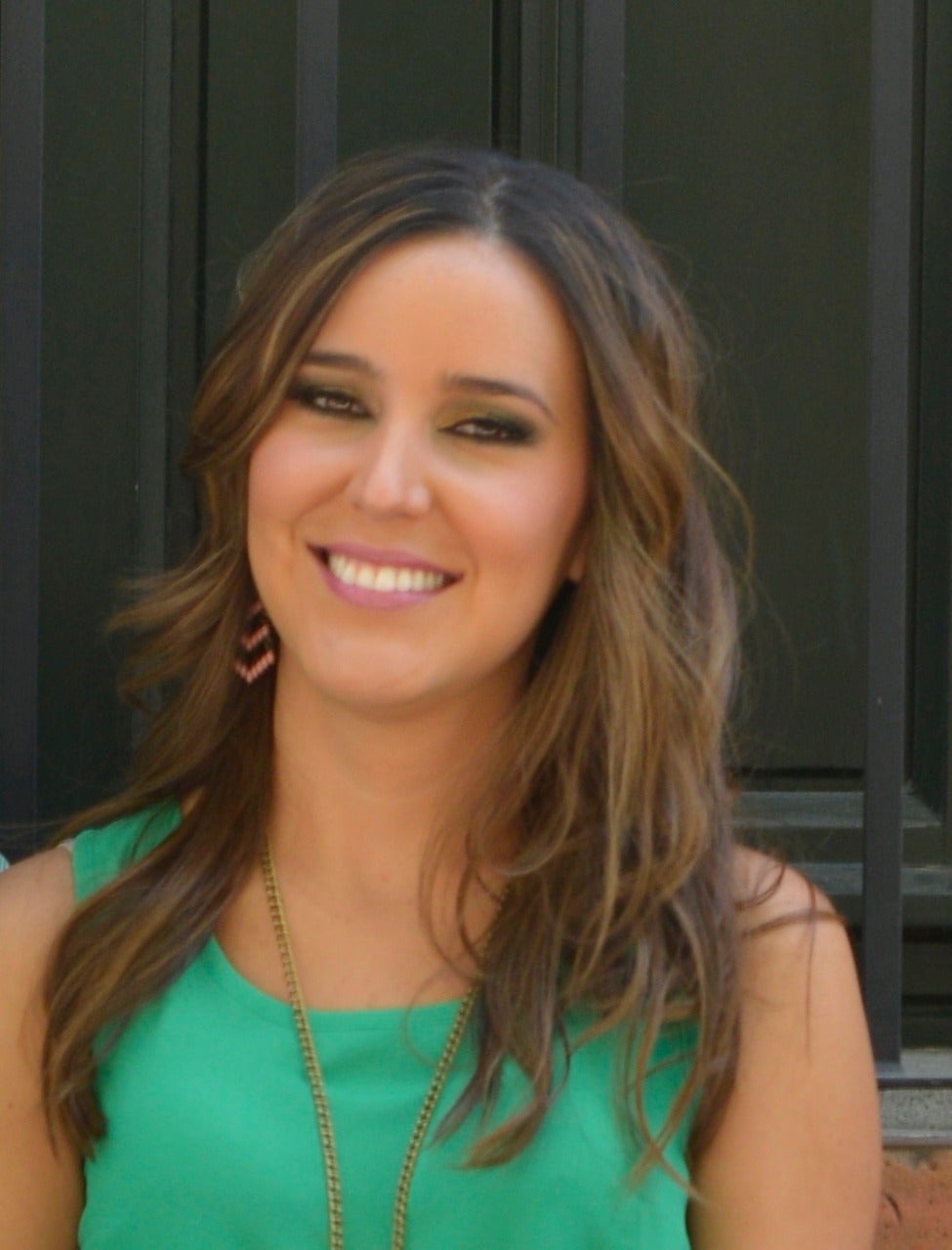 The combination of success

They spent two years in food trucks and four years in the first branch of Ajusco, where they were able to refine the entire concept and fully structure processes. They later decided to open the second ice cream parlor in Coyoacán. and they have already confirmed that the concept was a success; which is due to the combination of two things:

The growth of this Mexican company is based not on being satisfied with a traditional ice cream shop, but on innovating with flavors that the industry does not offer. In addition to the 48 types of ice cream, they have brought popsicles sweetened with stevia onto the market. They also sell cucumber ice cream for dogs, which is served in a basket and special packaging. They have popsicles with surprises on the inside like bubulubu, mammoth or gummy bears; and ice cream decorated with faces. The key is to constantly offer different things.

Thanks to the creation of Frody and his friends, they achieved an impressive interaction on Facebook. People communicate very realistically with Frody (a bear who loves the cold and is the main character). On Facebook, people talk to Frody like you do to a friend. “Our digital communication was a success story in both our and other industries. Because we maintain consistency between what we communicate and do as a company. My recommendation is to have a completely innovative communication plan for consumers to draw their attention to, ”says the Frody partner.

Another thing that Frody offers is the speed of service. Who cares about you burdens you. They trained everyone in the branches to sell and collect; This speeds up the sales process and increases the ability to accommodate many more people. Frody, the company’s founder, says on his website: My service doesn’t take more than 2 minutes per person!

This Mexican company focuses on the fastest and most effective positioning in Mexico City. “Well, if you deserve CDMX, you have already made great strides because it is the highest consumption in the whole country,” said the respondent.

For three years now, Frody’s entrepreneurs have opened 10 branches. The amount required to convert a facility to the point where it is ready to open is 700,000 pesos. “Our growth plan is to open 10 stores every 12 months over the next five years,” he explains.

The next step for the company, once it has reached Frody’s position in Mexico City and the State of Mexico, will be to continue to replicate the concept inside the Republic. For the members it would of course be Puebla and Querétaro and then other countries.

“The brand is made for every Mexican consumer. When you go to one of our ice cream parlors, everything is set up so that the person (regardless of their socio-economic level) feels identified with the concept and experience of Frody. This enables us to be in any type of colony. ”

The concept they offer is the same in all industries, as are the prices. They don’t change according to zone or taste. Well, pineapple ice cream is much more expensive to make than lemon or tamarind snow, for example. “The fact that the experience is the same everywhere and makes no price difference are two very great strengths that give us the opportunity to expand everywhere,” concludes Beatriz Rodríguez, commercial director and partner at Frody.