There are many myths about how to manage it Change in organizationsand one of them is that radical modifications must be made in the operation in order for them to produce different results. Maybe yes, maybe no.

If you leave books and theory and turn to daily reality, the change doesn’t just happen because processes, training and new cultural models are implemented. Businesses change when the people that make it up change.

Elisabeth Kübler-Ross was a Swiss-American psychiatrist and writer, one of the world’s leading experts on death, dying and palliative medicine. In this environment, she defined five phases in the face of change: denial, resistance, depression, exploration, and acceptance and engagement.

Inspired by these points, we can identify some similar diffraction cases in the business world to use in managing transformations.

The 4 stages of the change curve 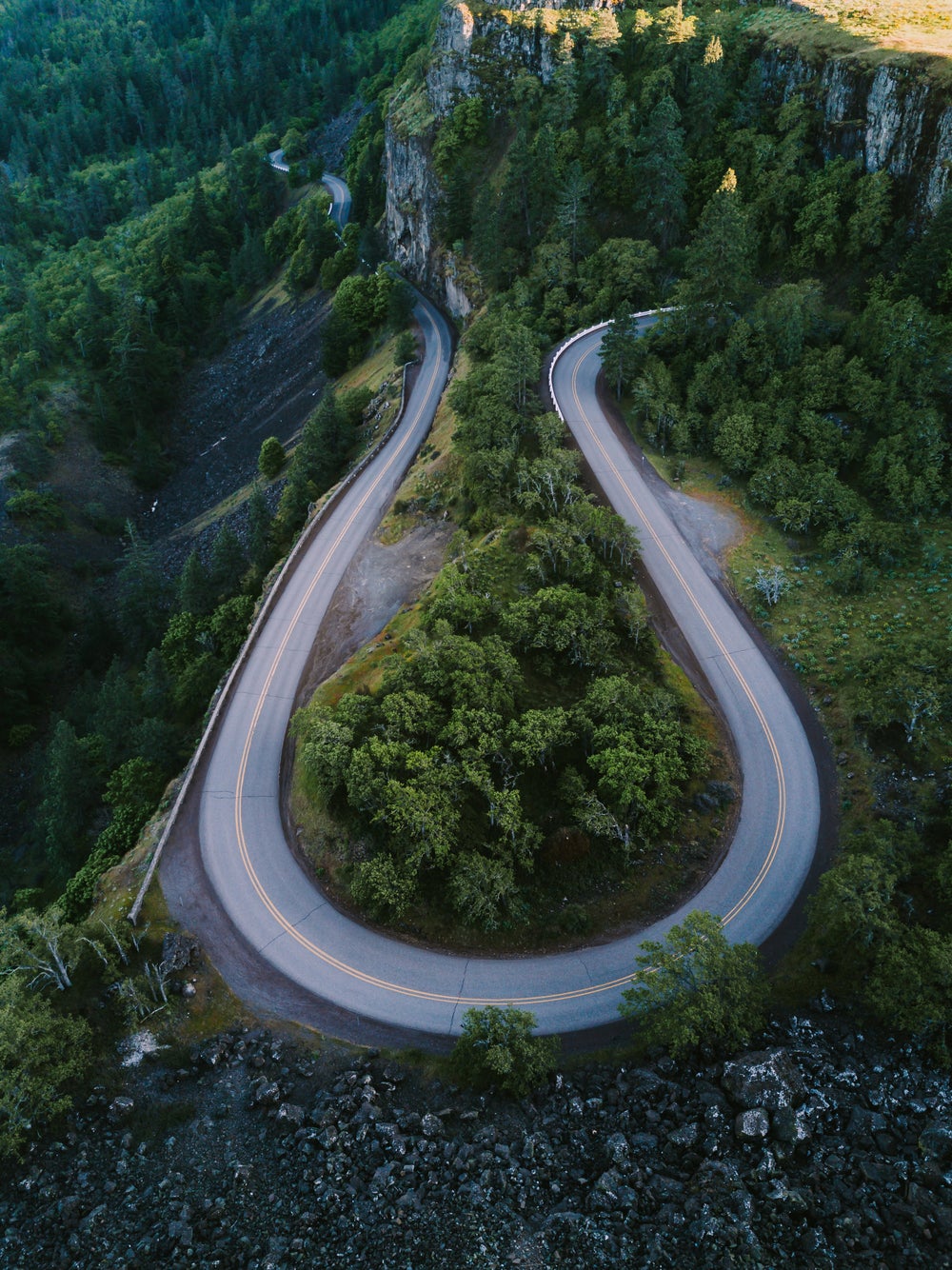 It is the change curve that can be used to measure people’s reactions and behaviors to what’s new in the company. It has several phases and I invite you to review them in simple language:

Any attempt to change leads people out of familiar space; One feels a loss of stability and therefore creates a reactive and negative emotional state. Shock is like a bucket of cold water if that first instance is not well prepared.

Fear appears real or imagined; even often motivated by internal communication problems (for example a rumor through which teams learn of a major restructuring in the company).

There are also related behaviors such as:

General recommendation: Work on the individual dynamics of fear to suppress these phantoms and create psychological safety frameworks for what the process will be like. Communicate clearly and on time.

This is a phase characterized by stress and uncomfortable behaviors that do not support the desired success. People focus on what they think they are losing with the change, rather than looking into opportunities for expansion or business continuity (something that always needs to be emphasized).

In this emotional entanglement there is the feeling of losing the space gained, even of being unemployed; There is doubt, gossip, misunderstanding, and power struggle to hold on to what’s left instead of considering what could be won in the new instance of transformation.

Here are some of the most common behaviors:

General recommendation:: Work with personal transformation tools that will help change the paradigms in each person. Listen and process. Include roundtrip feedback and feedforward (feedback on the future: create the potential of things to come without scrutinizing the past).

In this phase the panorama begins to clear with overtones of optimism and acceptance; and it is possible that more than half of the workforce will begin to work together moderately. As a result, the Level 1 and Level 2 restrictive mental model gradually becomes more flexible and begins to incorporate the new.

It is possible that people continue to feel overwhelmed by change even though they do so in two ways: they connect (as an opportunity for something new) and at the same time have doubts about the results (they perceive this as a threat). Even so, they are placed in a more contributory position.

Let’s look at this in terms of the observable behaviors that can be expected:

General recommendation:: Congratulate, highlight, stimulate and challenge people who create change in the process, with challenges from the smallest to the largest.

We have finally reached a phase in which people commit to change. It is shaped by acceptance and begins the process of rebuilding the way of acting, working together and reformulating what is being done on a daily basis.

Through the implementation, the teams recognize the advantages, increase productivity and improve the internal climate.

The key here is to work to establish the new shapes imposed by the transformation and apply them to the brand new corporate culture that is to be developed.

General recommendation:: It is strategically important that the leadership of the process recognizes successes and celebrates progress. The unification of the team is an essential element of traction for the consistency of the result.

Where to start 3 central tips for implementing an organizational change 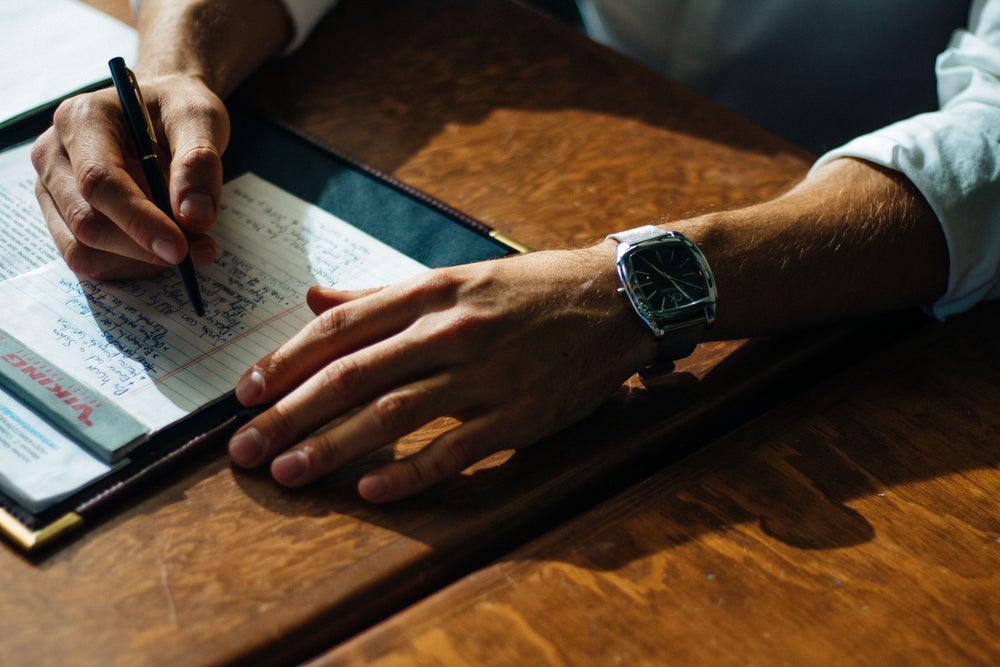 To cross the curve of change, you need to flatten it. Make it as shallow as possible so there aren’t as many ups and downs.

This can be achieved by focusing on motivating, inspiring, activating, and driving the teams’ energy in line with the transformations they seek to achieve.

While many companies are opting for “cosmetic changes” in their dynamics, such as healthy snacks, free Friday, teleworking and onboarding kits (welcome), or merchandising with a new slogan or motivational phrase, that alone doesn’t guarantee people will switch . I am not ruling out these strategies; I just think it’s not the only thing they have to do.

And when I’m talking about people here, it is necessary to cover the entire organization: from the founders, partners, shareholders to the levels of senior management, executives, middle managers and other operational lines.

Without a complete, transversal and complete confirmation at all company levels, the implementation of the new company is not possible. Remember that the change process starts with the individual and is built on the way to the other members of a team.

As a synthesis, three aspects have to be considered in order to face the transformation. you are three points of attention and action that, in the Depth implemented, the curve of change will flatten:

For many people, the new means a dose of uncertainty that can plunge them into attitudes of low collaboration, poor adherence to new initiatives, and an effort to maintain the status quo of things.

Practical tools:: I suggest working on raising awareness through conversation rooms, active listening and needs solving, coaching executives and companies, developing self-management and changing the prevailing paradigms to pave the way for what you want to achieve and people to become to shape .

2. Work on working out the trauma of mistakes in the learning process

In the transformation process, an important key is learning to re-label the mistakes and mistakes that will inevitably occur. Far from demotivating, the tendency for encouragement is to recognize what each person and the entire team is learning in order to emphasize this aspect over cognitive shocks.

H.Tools: Include learning dynamics from mistakes; Accept them as part of the process rather than punishing them like many companies do. Work on each person’s cognitive flexibility so that they can expand their mental model and focus on the next and overcoming step. It is also important to create networks of support and containment, not just from the leader in this role, but also from colleagues themselves. Eventually, the lessons learned will arrive, which will become part of the cultural legacy of transformation.

3. Work on designing the appropriate transformation mechanism for each company

There are as many models as there are organizations, so the design for each model must be unique. In the heat of radical change, it wouldn’t do much to take change management manuals that are 10, 20, and even 50 years old and cram them together. Rather, it is wise to build it from scratch, starting with what each company already has and improving from there.

Tools: The process can start with a consensus between senior management and interdisciplinary teams of employees about the course to attend. Then download the same in documents, graphs, work sessions and methods that make it visible as you work on the emotional dimension of change in people. It is necessary to set deadlines, responsible persons and allocate the necessary resources to measure the fulfillment of the proposal. Finally, start implementing in interconnected phases to ensure that this unique model is effectively established and can still be measured and sustained within the test period, and keep it permanently active with its corrections (… until the next daylight saving time) Naturally).

They fight! The seemingly endless battle on Twitter and in space between rival billionaires Elon Musk and Jeff Bezos was escalating after Musk suffered another hit on Bezos on Wednesday. They fight! Musk attacks Bezos because of his work in the space dispute The two have been at odds lately because Bezos and his space…

Nobody can deny it: The Mexican is taqueror. The basis of the diet of the Aztec nation is, without a doubt, that meat and / or prepared vegetables are coated with a warm corn or flour tortilla. The cultural impact of this dish that is part of a gastronomy that is considered an intangible heritage…

A few years after starting my life as a business coach, my good friend Esteban invited me to join a coaching company. I would be the retention “director” and he would be the commercial. From my training, the value of customer loyalty was clear, that is: how long will they stay with you? How many…

Bet on long-term relationships. Take control of your emotions and follow these practices to use this powerful tool. The opinions of the employees of You are personal. Increase Your Emotional Intelligence With These 5 Tips Emotional intelligence is the most powerful tool for success, not only in romantic relationships, but also in business. In…

The women of Generation Y are more confident and are ready to be leaders of their own companies. The opinions expressed by employees are personal. Care world, there is a new breed of entrepreneurs: millennials who are innovating in industries, creating new products and basically changing the world. What I admire most about my…