The Government of Canada has authorized hundreds of soldiers on Sunday to help clean up after the storm 'Dorian' has passed through the Atlantic coast of the country overnight, leaving almost half a million people in three provinces without electricity.

The 'Dorian', classified as a strong post-tropical storm, hit Nova Scotia hard, leaving more than 370,000 people without power – a third of the population. Around 100,000 people in New Brunswick and Prince Edward Island also had no electricity. 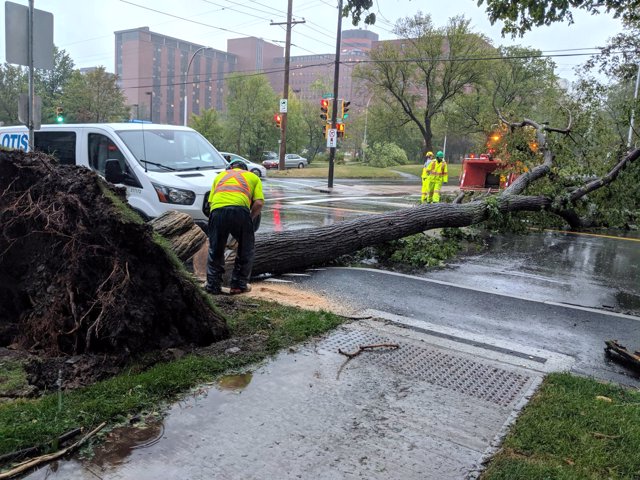 Although it is no longer a hurricane, winds caused by this storm reach 130 kilometers per hour, as reported by the Canadian Hurricane Center.

“'Dorian' will slowly weaken as it moves northeast through northern Newfoundland,” the center said overnight. The Ministry of Defense has announced that it would send up to 700 troops to help clean up, and has asked the people of Nova Scotia to stay away from the roads so that the brigades can remove the debris. 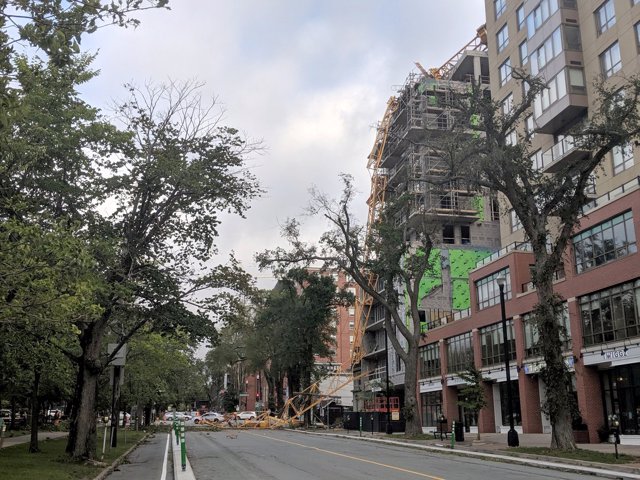 “There is great damage,” lamented Karen Hutt, executive director of Nova Scotia Power Inc, in an interview with the Canadian Broadcasting Corp. “This storm was intense” and “days, not hours” will pass before electricity is restored. for all.

Hurricane 'Dorian' made landfall last Sunday in the archipelago of the Bahamas with winds of up to 354 kilometers per hour. The United Nations has warned that at least 70,000 people need “immediate” help in the Bahamas, especially in the Abaco Islands and Grand Bahama. 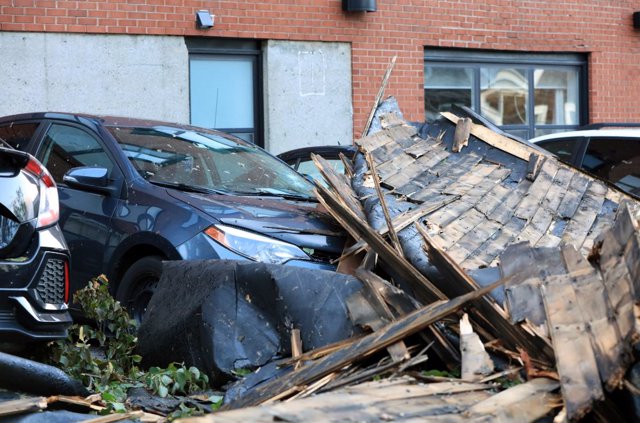 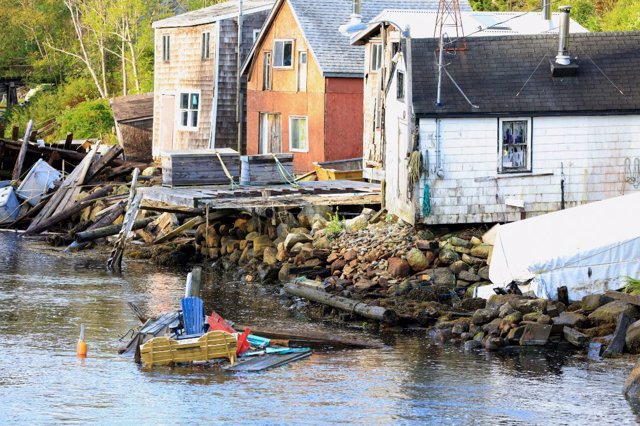 Special counsel Robert Mueller is ratcheting up the pressure on former Trump campaign chair Paul Manafort, saying in a court document that investigators have uncovered new evidence of bank fraud. The allegations were disclosed not in a criminal complaint or superseding indictment but in the government’s response to Manafort’s motion on a proposed bail package…

Sweden will give an alternative COVID-19 vaccine to people who have been immunized with a dose of the drug developed by AstraZeneca, the Swedish health authority said on Tuesday. At a press conference, the head of the fight against the coronavirus in Sweden, epidemiologist Anders Tegnell, detailed that people who were immunized with the first…

The Lebanese Presidency announced this Monday the composition of the delegation that will hold indirect talks with Israel on the delimitation of the maritime border between the two countries, which is due to begin this week.

The key bill, which aims to end the supremacy of EU law in Britain in time for Brexit, will now pass to the House of Lords, where it will be closely scrutinised by peers. MPs voted in favour of the bill by 324 to 295, with Labour opposing its third reading. However, the legislation is…

The United States government congratulated Venezuelan opposition leader Juan Guaidó on Wednesday on the “success” achieved during the popular consultation as an alternative to the Venezuelan parliamentarians with whom he has tried to legitimize himself to the international community once his term in office is at Top of the National Assembly has expired.