Gold and silver have had an exceptional year, and at least in Mexican pesos, they both peaked.

On the physical market, the week’s 100th anniversary closed between 56 and 61,000 pesos, while Libertad silver ounces between 610 and 660 Mexican pesos were offered to the public.

While it is generally not advisable to buy an asset when it is at an all-time high, gold and silver are actually only at this level in pesos, not in dollars.

The global benchmark for precious metal prices is in dollars, so in that currency we have to be prepared to “sing” a possible bubble when it occurs.

All bull markets end in euphoria, as we suggested in 2011. This means that we are still far from talking about a bubble in gold and silver.

The momentum in precious metals appears to be so strong that it is not out of the question to approach gold worth USD 2,000, and in the event of euphoria, silver could easily double its price compared to the current level. If it happens, don’t be surprised if Libertad silver ounces are exchanged for more than a thousand pesos.

And it is the case that something very big is happening worldwide with the massive supply of liquidity by the central banks, with an unprecedented issuance of debt securities at global level and with the fiscal “impulses” that governments that can do for everything Planet.

In less than a year, we’ve gone from almost zero global recession to the worst economic debacle since the global economic crisis of the 20th century. The responsible? The lousy economic management of the global pandemic by the new SARS-Cov2 coronavirus that causes COVID-19 disease.

We can say that the Mexican government, in the same way that it rejects the seriousness of the pandemic in the country, is pretending that “nothing is happening” in economic matters.

A catastrophic restriction and an almost complete shutdown of economic activity were unnecessarily imposed too early, and today, four months later, with an economy destroyed, it is beginning to open in the center of the country. There’s no other possibility.

It is enough to visit a city to see that the economy is devastated everywhere. Thousands of companies have had to close their doors and millions of Mexicans have lost their sources of employment. Poverty and misery rise before our eyes.

The worst is yet to come. Investments in Mexico continue to fall. s and investors who publicly support President López Obrador do not keep their word in their actions. You don’t invest and it’s not for less.

Public finances will continue to deteriorate as public spending continues to rise and revenues decrease due to the economic “shock”. 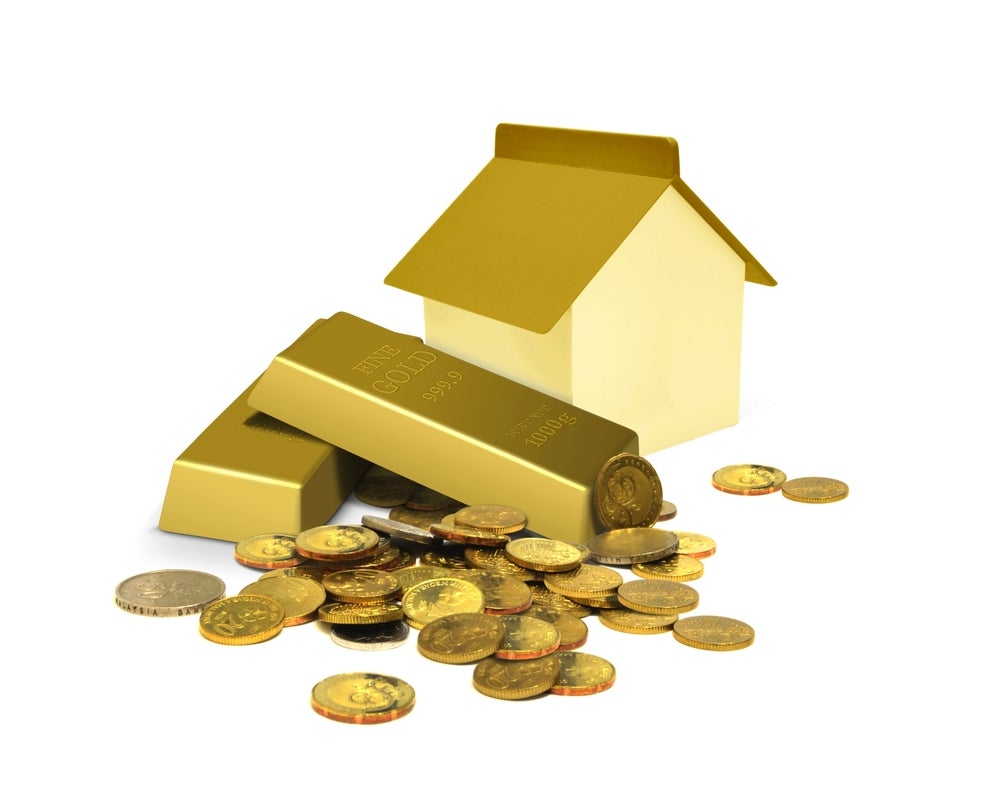 INEGI also released the Global Indicator of Economic Activity in May on Friday, which experienced a seasonally adjusted brutal decline of -21.6 percent a year, which until recently was only seen in countries like Venezuela.

Therefore, anyone who cares about their physical and financial health must protect themselves from both the coronavirus and the financial debacle that has already begun.

Regardless of whether you have saved “little” money under the mattress or have large capital, it is important to take financial protection measures to protect your assets.

“Smart Money” knows that, and that’s what will drive gold and silver prices higher with its high demand for fear of a new restriction due to the massive outbreak of COVID-19.

A near “correction” (drop) is inevitable, but it will not be large or permanent, at least not in pesos. It is unfortunate, but it is a big mistake to stay invested in our currency and Mexico at the moment.

Editor’s Note: This text was originally published in the “High Level Opinion” section.

7 min read The opinions of the employees of You are personal. Anatomy of the ideal email Would you imagine a customer with no bathing, no combing or wearing shoes of two different colors? The way you write your email is part of yours expanded pictureJust like your social media, car, office, or Zoom…

You certainly tried. We tell you all about this traditional Mexican soft drink. 3 min read Learn about the history of the chaparritas, the refreshment of our childhood This story originally appeared on Unknown Mexico By Tania Inglés Saavedra Certainly You will remember this sweet Mexican drink. The chaparritas accompanied the lunch of several generations…

Original note published in The Epoch Times Pfizer announced on Wednesday that it has started a clinical trial of a patient who took a dose of its oral drug against the COVID-19. Pfizer launches patient study of its oral COVID-19 drug The phase 2/3 study is evaluating a protease inhibitor currently known as PF-07321332. The…

This is the biggest legal challenge Google has faced in its history, and it is likely to lead to a legal battle that could last for years. 2 min read This article has been translated from our English edition. The US Department of Justice beats Google with a landmark antitrust lawsuit This story originally appeared…

After his brother was diagnosed with cancer, Pedro Lichtinger reached out to his startup Starton Therapeutics, where he leads a team of scientists studying how to live with the disease.

The most important commodity in the world has gone to the well causing confusion and amazement in the midst of a pandemic that has us all home in jail. The price of oil has been very low for many years now and it is obvious that this situation of confinement has a great impact on…