A tricycle evokes an early stage in memory , it is an object that symbolizes a temporary and safe process towards the discovery of more complex learning, such as getting on a bike in shape.

It is also the name of the startup of Renata Raya and Juan Sotres , which recalls that they have accompanied Mexican e-commerce since its most childish stage.

“Today we are experiencing an interesting moment for digital commerce: we are in diapers, but growth is extremely fast, and people are increasingly thinking of consuming more through a digital platform, from ordering the supermarket to buying clothes,” says Raya .

Tricycle arose with the intention of facilitating the entry of Mexican companies into digital life . It's not just about having a website, but that website is the most important branch.

In countries like the United States, hundreds of shopping malls are about to become white elephants. One powerful reason has made retail physical spaces the ghost towns of the artificial intelligence era: People have shifted their shopping habits to digital commerce.

Mexico is experiencing an early stage of this transformation, even the construction of shopping malls is still appreciated as important economic triggers, and this is because e-commerce has a long way to go.

“In Mexico every day it is more frequent to make a digital purchase: when using Uber, when ordering your food for Rappi or when buying tickets for the cinema or a concert, what we do is acquire through electronic commerce,” says Raya.

According to the co-founder, growth for this type of platform is 30% per year; However, if it is equated with all commercial transactions, e-commerce only represents 4% and, if the service sector is eliminated, then we would be left with a minuscule 2 percent.

Triciclo started by offering social media management and some marketing services, at a time when many communication agencies were already moving to it.

For the same reason, they decided to step back and refocus. They focused on the implementation of online stores. Thus, they have added a comprehensive project for this: consulting for the development of an e-commerce , use of pages, best practices and optimization of the user experience, payment packages and marketing focused on sales.

Likewise, they have generated online and face-to-face courses designed for entrepreneurs who are in their first stage of sale, and who do not yet have the liquidity to hire a specialized agency.

“Currently, there are platforms like Shopify, which allow you to set up an online store very easily. So much so, that we dare to give a two-day course, so that people can go out with their own e-commerce already set up, “says Sotres.

Triciclo's resume includes the digital stores of brands such as Sexy Jeans , K-Swiss , Protein World , Mercado de Vinos , The Green Cornes , among many others.

“We have built more than 200 online stores and manage many of them,” says Sotres, who then summarizes the trend he has identified in the various e-commerce companies that operate.

“The strongest is among users between 25 and 34 years. Millennials are the ones that dominate digital shopping, and the largest market is in Mexico City and Edomex. Monterrey and Guadalajara follow, but the latter is much slower. Regarding gender, it is very even, with a slight trend that favors women, “says the specialist.

Despite not being in a dominant position, the sector that grew the most in the last year was “shopping” or retail, while services, subscriptions and entertainment now show a more discreet behavior. 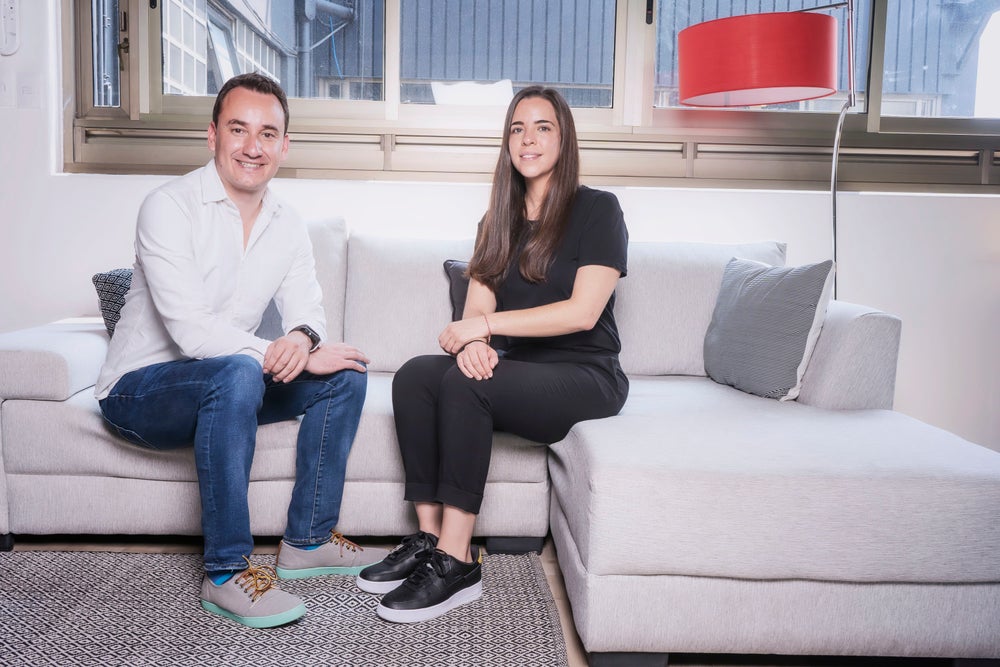 According to a study carried out by the Mexican Association of Online Sales, during 2019, e-commerce dedicated to retail reached 27.6% growth compared to 2017, while online payment services only increased by .6%.

On the other hand, the ecommerce ranking in Mexico remains dominated by regional and global giants: Mercado Libre , Amazon and Walmart occupy the top positions, while SMEs that have incorporated a digital store are around 20% of total business units. .

If an analogy could be made with a person, it could be said that the e-commerce landscape in Mexico confirms that it is at that moment that you can pedal a tricycle, but that there is still a little suspicion about getting on the bike. There is no doubt that something is being learned.

It is not the hot market that the company predicted. January 27, 2020 2 min read This story originally appeared on Engadget 23andMe says goodbye to 100 workers due to low demand for DNA testing If you distrust DNA testing services, you are not the only one, and it is directly affecting one of the…

These simple activities could have a profound impact on the mood of your company's workers. It is no secret: the productivity of employees, as well as their level of job satisfaction, is closely linked to the environment perceived at work. For this reason, promoting a relaxed and even fun work environment should become a priority…

Follow an expert’s instructions to prevent stress from spreading throughout your business. José María Martínez Selva was a professor of psychobiology at the University of Murcia in Spain. The book was published in 2004 Work stress: Guide for employers and employees made it a benchmark across Latin America. Not only because he can explain the…

Restaurateurs have to carry out the COVID-19 PCR test on their employees every week. 2 min read The possible reopening date for the restaurants in CDMX will be officially announced on Friday, January 15th This story originally appeared at high level The gastronomy and government of Mexico City (CDMX) studied a suggestion for the possible…