It all happened on January 5, 1940, the day the President of Mexico enacted the new Federal Drug Addiction Regulation. Such legislation nullified all punitive edicts that criminalized drugs .

With this, drug use and addiction became a public health problem. As a consequence, physicians gained authority to prescribe narcotics for addicts , clinics were established to treat dependency, and consumers were treated as sick rather than criminals. 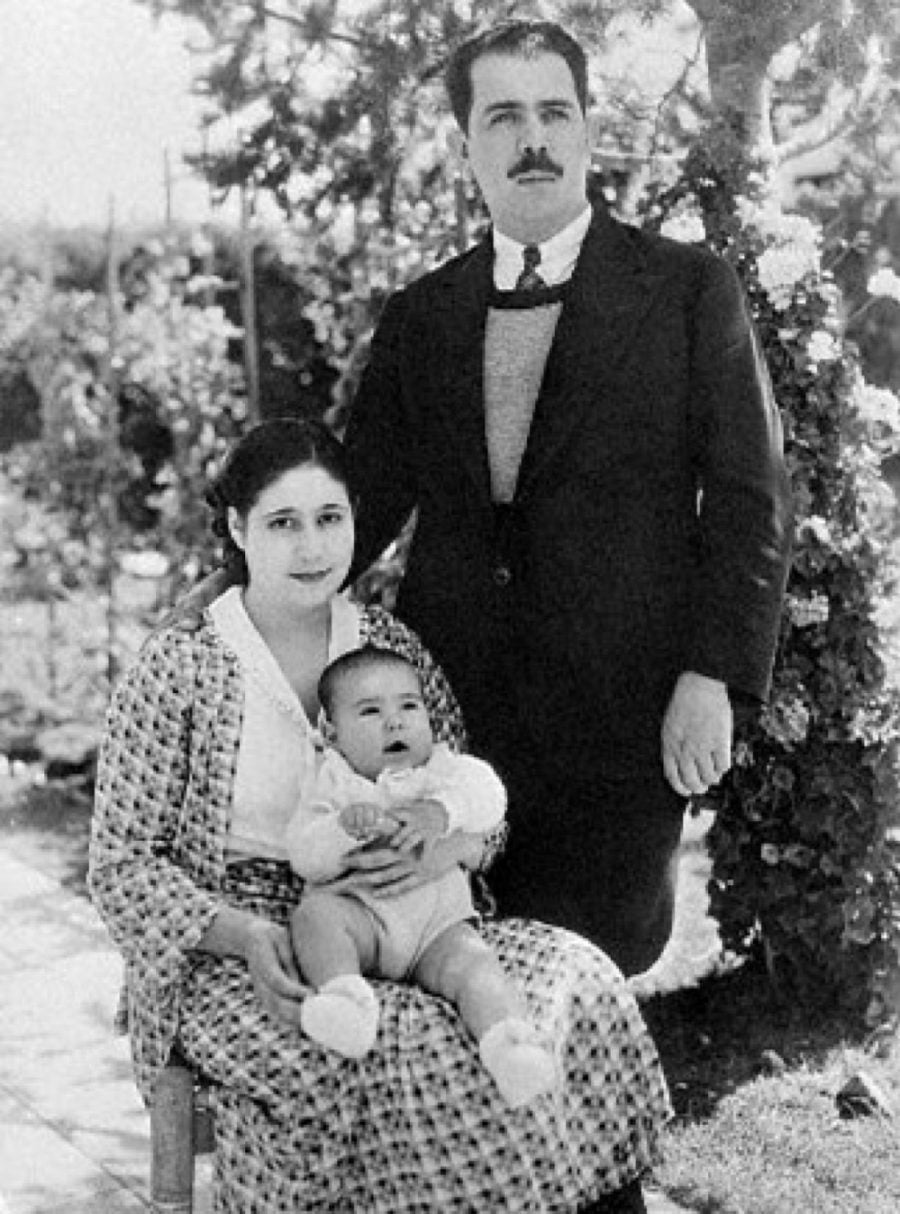 A month later, the new law came into effect, and indeed, the sale and purchase of drugs such as marijuana , cocaine, and heroin were fully decriminalized . Furthermore, those imprisoned for drug-related offenses were gradually released.

As a result, law enforcement agencies reduced the number of arrests, while a dozen dispensaries were established in Mexico City .

According to statistics, by the end of the first quarter of 1940, nearly a thousand consumers were already attending dispensaries to buy controlled doses. Among the substances being sold were cocaine and morphine . Prices were at market value and distributed with medical supervision. 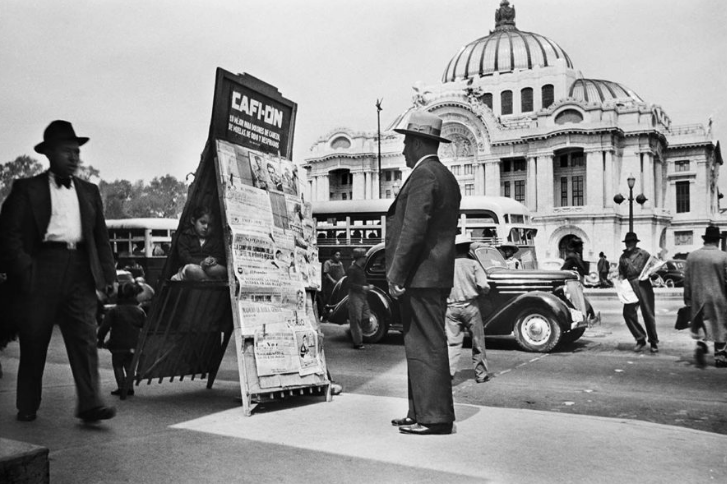 As a consequence of drug prices and supply, the illegal market was strangled with significant losses . To make matters worse, the drugs supplied by the government had better quality.

Leopoldo Salazar, the man behind legalization

Leopoldo Salazar has been singled out as the mastermind behind the legalization of drugs . Trained as a doctor specialized in psychiatry and neurology in France, he returned to the country to attend the Drug Addiction Hospital in Mexico City.

By then, clinics and jails were crowded with thousands of addicted people. During two years in office, Salazar devoted himself to the study and publication of scientific articles that directly questioned punitive anti-drug legislation.

Among his arguments was the myth about marijuana. In that study, Dr. Salazar criticized the hype about the effects of cannabis , largely fueled by Baudelaire's work.

Regarding fieldwork, he observed the effects of marijuana use on different populations, including his nine-year-old nephew. In conclusion, he found that the effects are the same for all types of consumers , with no link to criminal behavior. 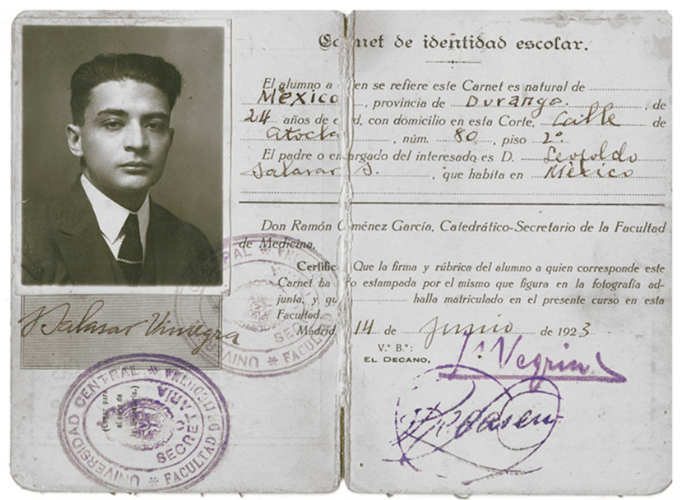 Finally, Salazar advised creating a state drug sales monopoly. According to his theory, a war against drug trafficking was not effective .

United States, architect of the ban

Since its time of scientific disclosure, the US government has sought to censor Salazar . For American society, drugs was not a matter of freedoms, but of the community. Only two decades before, the dry law had been promoted by religious and leftist sectors. According to the intellectuals, alcohol consumption slowed the progress of the working class.

These ideas were also present in Mexico during the Plutarco Elías Calles government and served as precursors to drug criminalization. Under the pretext of seeking a moral society, the United States opted for combat strategy.

After the enactment of the decriminalization law in Mexico , the United States government immediately made amendments to the Narcotics Import and Export Law. As a result, narcotics such as cocaine and morphine were seized.

Despite the fact that the Mexican Foreign Ministry argued the success of the experiment of the few months that lasted, the sanctions were established and the project was suffocated. For the second half of 1940, Mexico established a war on drugs that continues even today.

What do you think about this social experiment, do you think its success could have been sustained over time?

The SEP announced when and where the new school year will begin. Read for 1 min Which television channels will the SEP classes broadcast? We already know that the 2020-2021 school year will start remotely on August 24th and that the classes of Ministry of Public Education (SEP) is transmitted through Televisa, TV Azteca, Imagen…

The canines are part of a pilot program that is carried out on a voluntary basis with passengers. 2 min read In the United Arab Emirates, they conducted dog tests similar to those in Finland with police dogs. Studies have shown that canines can detect the disease five days before patients with clinical symptoms. An…

9 min read The opinions of the employees of You are personal. The real work begins after the sale By Joe Haslam, Executive Director of the Owners Scaleup Program at IE Business School. You can follow him on Twitter at @joehas. Now there are two types of businesses in the world, those who know…

The German airline is cutting costs in view of the crisis. 2 min read The austerity measures are also being applied in the airline’s subsidiaries. Lufthansa no longer offers Economy Class passengers free snacks Without a doubt, the tourism and travel sector has been one of the hardest hit by the COVID-19 pandemic. In a…