The United Kingdom ambassador to Spain, Hugh Elliott, during his speech at the Informative meeting 'Spain – United Kingdom: a global challenge for the future' organized by Europa Press, in Madrid (Spain), on January 31, 2020. – Eduardo Parra – Europa Press

The British ambassador to Spain, Hugh Elliott, has been convinced of the possibility that the United Kingdom and the EU negotiate an agreement on their future relationship before the end of the year if the current “political will” is maintained, although he has acknowledged that the deadlines are tight and London does not want extensions.

In an informative breakfast organized by Europa Press and BDO, Elliott has recognized that completing the negotiation in less than eleven months, nine for real purposes, constitutes “a challenge, but with political will we are convinced that it is possible” and at the moment said will exists.

The United Kingdom wants “an ambitious agreement” with the EU, its “most important partner” and will maintain as up to now its “staunch defense of free trade”, so it aims for the future trade agreement to contemplate “zero fees and zero fees and minimize the procedures for the flow of goods and merchandise, “he said.

In this regard, it has made it clear that although the United Kingdom regains control over its laws and competition policies, this does not mean that it will reduce its standards and regulations, although “we accept that leaving the EU implies a loss of rights and not we will have the same market access we have had in the last 47 years. ”

“Let's negotiate with will, good faith and energy,” said the British ambassador, who has acknowledged that “the calendar is very fair” to get the agreement ready for December 31, when the transition period ends.

LONDON WILL NOT REQUEST AN EXTENSION

In this regard, he recalled that the Government led by Boris Johnson “has made it very clear that he will not request an extension” since this would mean prolonging the period in which European rules and laws apply to the United Kingdom without the country have a voice and vote in decision making in the EU. “It is not a long-term sustainable solution,” he stressed.

For his part, the General Director of Integration and Coordination of General Affairs of the European Union in the Ministry of Foreign Affairs, José Pascual Marco, has acknowledged that the EU has set “very ambitious objectives to negotiate in nine months”, so He has invited London to request an extension in June as the current calendar provides for the agreement to be closed by October and then proceed to ratification, which could be “another problem.”

He also acknowledged that in the negotiation between the United Kingdom and the EU “the interests of some countries could be divergent” although he has been convinced that, as during the negotiation of the Withdrawal Agreement, the Twenty-seven will know how to maintain unity.

Regarding Spain's position in the negotiation, Marco has indicated that it starts with the “maximum ambition” and that what the Government wants is “the best relationship” but also “a high level of standards for competition to be real” Once the United Kingdom is outside the EU.

The general secretary of the Businessmen's Circle, Alfredo Bonet, has also stressed that the negotiation of the commercial agreement will not be “easy” and has hoped that it includes “rules that allow real competition on both sides of the channel.”

He has also drawn attention to the fact that while negotiating with the EU, the United Kingdom will also negotiate a trade agreement with the United States. “With one eye in the EU and another in the United States, the deadline becomes even more complicated,” he said.

In this regard, the British ambassador recalled that his Government considers both negotiations a priority and will work on both, “but the priority is negotiation with the EU.” “We want the EU to succeed” because “it is a fundamental partner for us and our success largely depends on the success of the EU,” he insisted.

Elliott has acknowledged that today is “a day of mixed feelings” as well as “historical” and has reiterated the mantra that “United Kingdom leaves the EU but not Europe” at midnight this Friday, 11:00 p.m. British territory

He also wanted to reassure both British citizens in Spain and Spaniards in the United Kingdom, ensuring that their rights are protected by the Withdrawal Agreement and the two governments will strive “to close the best pacts before the end of this year.” .

Although he has said he recognizes and estimates the fact that many in Spain regret the march of the United Kingdom, he has made it clear that it was a decision endorsed by 17.4 million Britons and that “no democratic government could obviate” this mandate of citizens.

He also stressed that his country will maintain its international vocation as a “country open to the world, supportive and committed”, thus refuting those who fear that the United Kingdom will overturn itself as of this February 1. The British Government intends to maintain its leadership in the UN and NATO and aspires to remain “a positive force and a driving force for good in the world,” he has said. 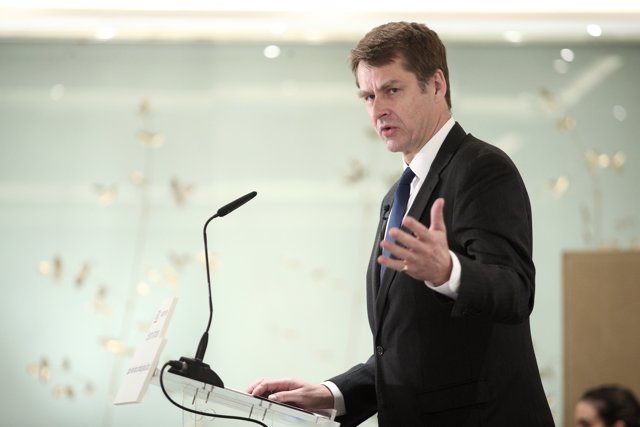 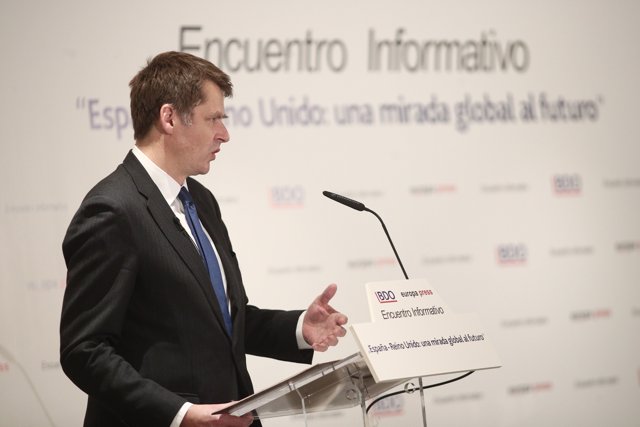 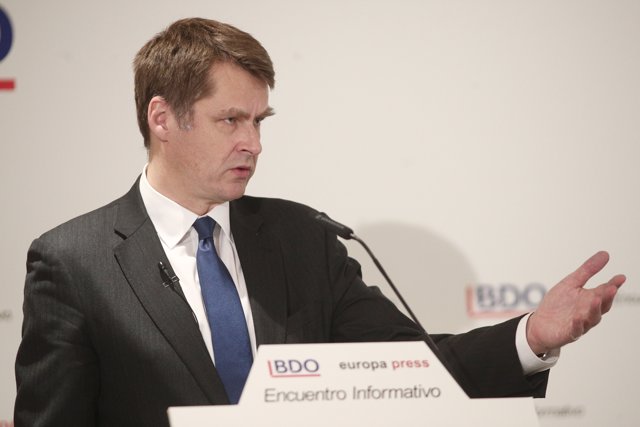 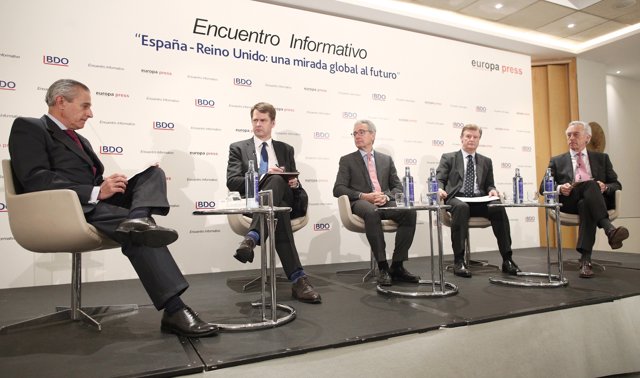 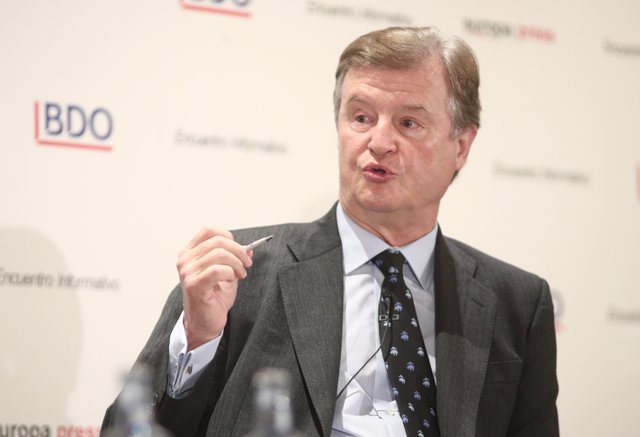 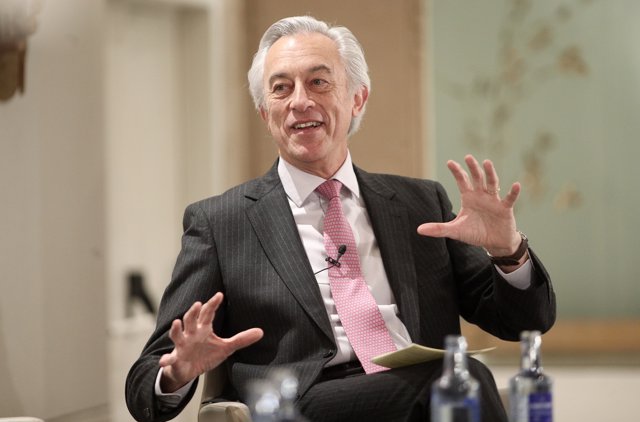 The U.N. Security Council unanimously approved a resolution on Saturday that called for a 30-day ceasefire “without delay” across Syria after bombings in the nation’s eastern Ghouta region caused thousands of casualties. Though Secretary General António Guterres demanded for an immediate ceasefire in Syria on Wednesday, the U.N. Security Council vote was delayed three times…

The Egyptian government registered for the first time this Friday since the health crisis caused by the COVID-19 pandemic triggered 1,127 new cases for a total of 20,793 infected people. The record number was recorded one day before part of their economic sector was reopened by the government. Shopping malls and other facilities are scheduled…

The state of Michigan has issued a policy prohibiting the visible carrying of firearms in polling stations or facilities where votes will be counted on the day of the November 3rd election in the United States.

Image copyrightDavid Saunders Image caption The New Year revellers enjoyed a drink on the sand island they built in an apparent attempt to circumvent a public drinking ban A group of New Zealanders has constructed a sand island in coastal waters, seemingly in a creative attempt to avoid a ban on drinking in public places….

Panmunjom and the 2.5-mile-wide DMZ were created in the Korean War armistice of 1953 and remain symbols of the unending hostilities on the divided Korean Peninsula. Peace House is south of the border inside the DMZ, and a visit there by Mr. Kim would make him the first North Korean leader to step across the…