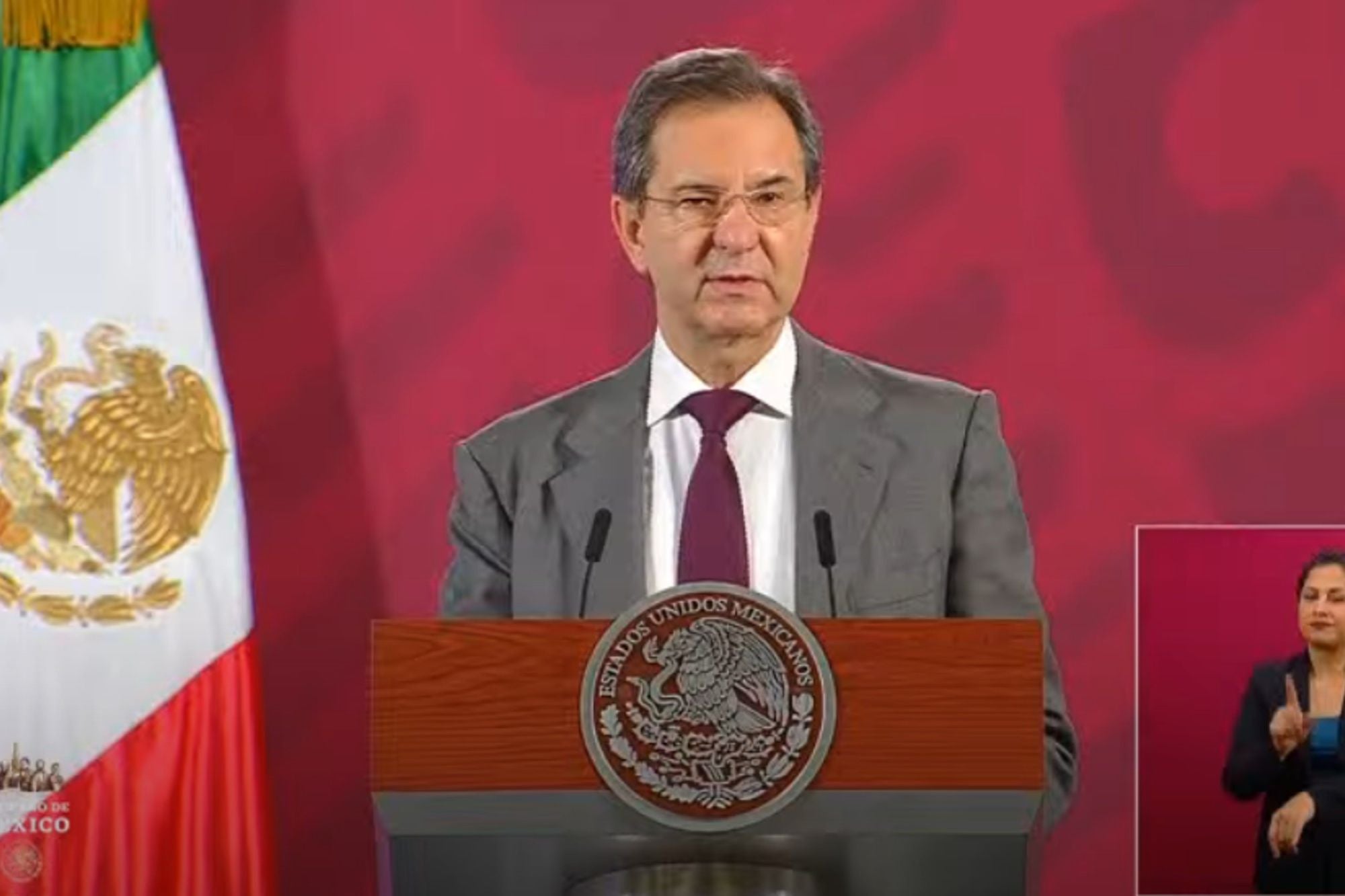 The education secretary, Esteban Moctezuma Barragán, reported that the school year will end on July 17.

The education secretary, Esteban Moctezuma Barragán ,   reported this Tuesday that the return to classes in the classrooms will take place on June 1 and that the school year will end on July 17 . He explained that in the municipalities free of contagion, classes will restart on May 17.

Moctezuma assured that since March 23, the teachers are available to the children helping them, advancing their tasks to follow the study plans. “Although Aprende en Casa is not a substitute for teachers, preparation remains at home. The educational system is active, “he said.

He also reported that there will be support for students who have fallen behind during this period.

Starting this Monday the 20th, programs based on the learning that each student should have according to their level are being broadcast, and at the end questions are asked that must be answered in the experiences folder .

The owners of the Bobbit’s Lair Cabin asked for 10 very specific rules in order to gain access to the property. 3 min read Airbnb will delete the accounts of hosts who have a weight limit on their home rentals A guest couple out Airbnb In Kent, England, they received great criticism when they put…

The branches under the new concept and image of the company offer digital and atmospheric innovations to improve the guest experience.

A red thread for all the people who were there: They came back “changed forever”.

Hugo López-Gatell warns that we could experience a rebound in COVID-19 together with influenza. Increase your business, Not your inbox Stay up to date and subscribe to our daily newsletter now! Read for 2 min The pandemic in Mexico could continue until April 2021 This story originally appeared on high level The arrival of the…

It makes it easy to block requests for messages from people you don’t know and delete them en masse. 2 min read This article has been translated from our English edition. By updating Facebook Messenger, you can deal with spam messages easily Original note published on Engadget Facebook is marking Safer Internet Day this year…