Many people leave their place of origin to study and explore opportunities in other cities. However, there are those who do, and from that moment they know that they will return home and find ways to support their compatriots.

Ivan Gonzalez, who “The color of Mexico“A brand that sells products with Oaxacan looms, I knew that. The 28-year-old young man from Oaxaca studied international business in Mexico City, but always with the idea of ​​returning to his place of origin.

“My idea was always to return to Oaxaca and start a project with artisans from the state. After completing my studies, I went back and began to see which project could be feasible first,” said the entrepreneur in an interview for in Spanish.

In this way, he realized that there was an opportunity in the textile sector and decided to improve the quality, design and workmanship of pieces. In 2015, he hired several artisans and started selling their products. Last year, Iván and his team achieved a sales target of 1,400,000 pesos. 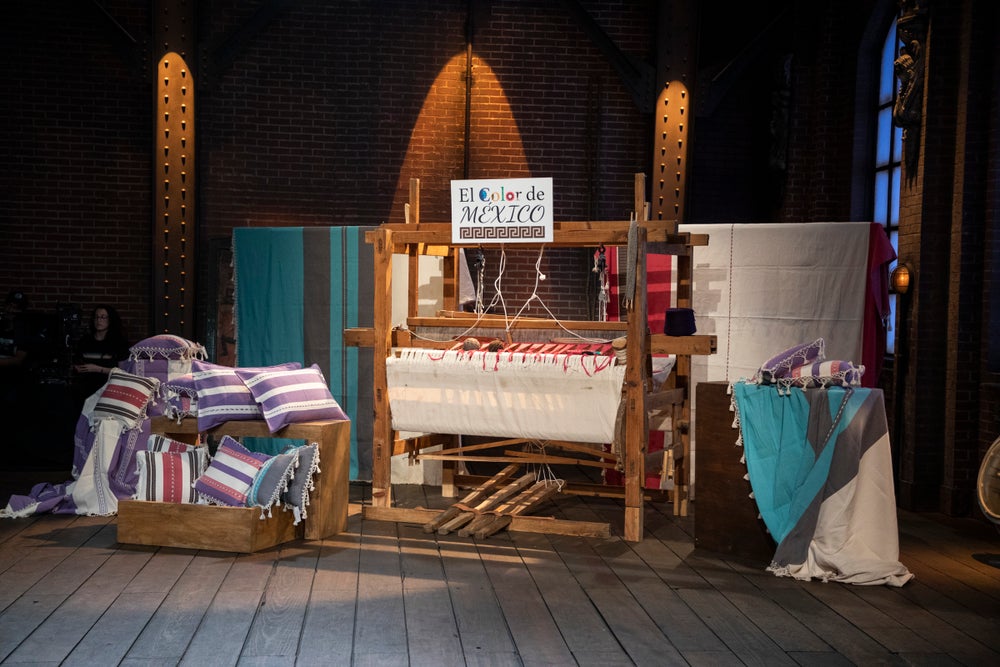 The entrepreneur notes that in entrepreneurship, the most difficult part is getting started. “Whether you always want to start a project or not, be it for business or pleasure, if it’s something new, you are always afraid of starting something that you are unfamiliar with, but gradually you become of what you are do soaked in what you know and you will gain confidence, ”he explains.

Iván started with two craftsmen, “Beto and Jorge”, who still work at El Color de México to this day. “They started weaving the King size, the Matri Queen and currently we already have two other artisans making the parts, that means there are four in total, but that’s just on the pedal loom. We also have six craftsmen to finish the pieces. Overall, you can say that we are a team of 10 people. ”

The products that the entrepreneur sells include: decorative pillows, pillowcases and bedspreads of various designs. Their prices range from 300 to 3,500 pesos depending on the product you want, available from their online store on Amazon and Liverpool.

Iván was interested in participating Shark Tank México, which airs every Friday at 10:00 p.m. on Canal Sony, Thanks to a friend. “Hey, why didn’t you ever apply? If you go in and invest boy you will grow more, but if they don’t you will grow at your own pace and nothing happens,” his friend said.

In this way, the entrepreneur entered the program page in December 2019 and placed his data in a section “which I found weird because it was December”. In later days, Iván returned from a trip to Mexico City and received news of production.

“One person calls me and says, ‘Look at Iván, notice we’re not in search season or anything, but we’re looking at your information and since it caught our attention, you think you can Make a video call with my boss. And we’ve already done it, but they said to me: We’re not making any promises because we recorded in January, ”he says. 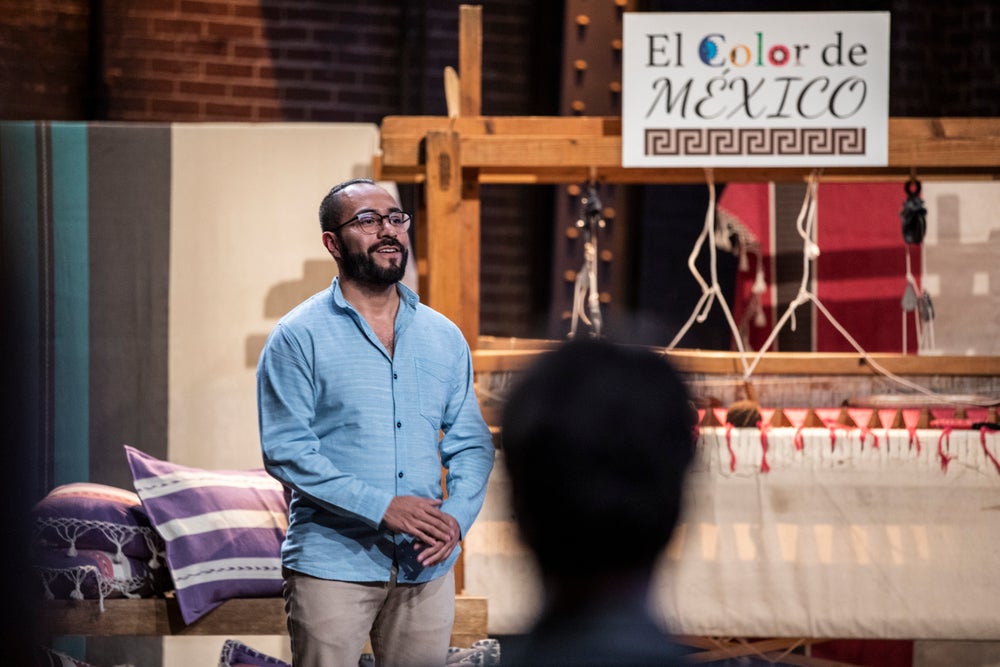 However, they asked him to sign some documents just in case, and in January the young man hadn’t sent the papers until he received another call. In late January, Iván was going to Mexico City to make a delivery when he received the call in the middle of a business trip confirming that he would be on the program.

“A friend made the delivery for me and I prepared what I had available for goods. I prepared my parking space so quickly and I showed up on Monday. It was good, it was good,” he says.

Currently, the entrepreneur has started bringing other artisanal products to market, such as 750 milliliter liqueurs, which are shaped and painted by hand. They are available in three designs that focus on endangered animals in Mexico: axolotl, jaguar, and wolf. Mexican. Likewise, they have two other designs inspired by mezcal: “You can see they say it is the drink of the gods. That’s why we are launching a mezcal carafe that contains Quetzalcoatl and Tláloc, which are the pre-Hispanic gods . ”

Currently, El Color de México is planned to grow to increase production and employ more artisans. In addition to the liquor stores, new products such as mirrors are to be researched.

In this context, Iván gives us two tips to start with artisanal products: