A survey conducted by the technology company identified 5 common consumer behaviors that can affect retailer performance.


This has been a year of radical and unexpected changes that are also reflected in the behavior of retail consumers. Many retailers, including Liverpool, Best Buy, The Home Depot and Nuuly (Urban Outfitters), are relying more than ever on Google Cloud technology to address these challenges.

It is therefore important for entrepreneurs to determine how buying habits, loyalty and consumer sentiment have changed in recent months. A survey conducted by Google found 5 general consumer behaviors that can affect retailer performance. 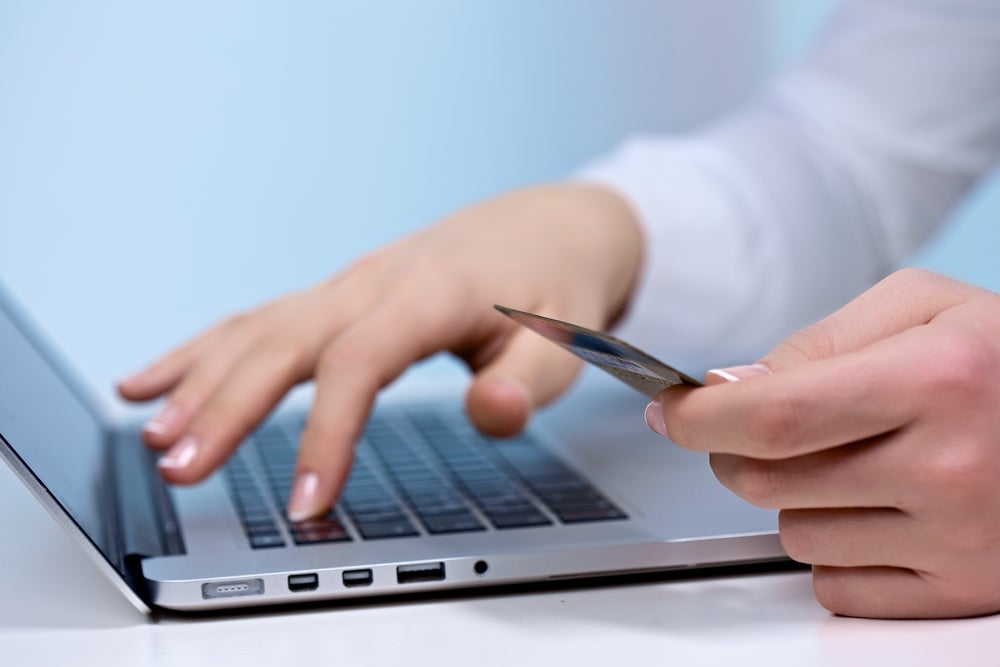 In Mexico, in the first days of May, 48% of consumers said that they shop online or combine their online purchases with the purchase of products in physical form. Photo: Depositphotos.com

In view of changing consumer habits, digitization is becoming increasingly important in retail as more and more consumers use digital channels and expect a simple, omnichannel and smooth shopping experience. A trend that has been growing even faster recently due to the contingency of COVID-19.