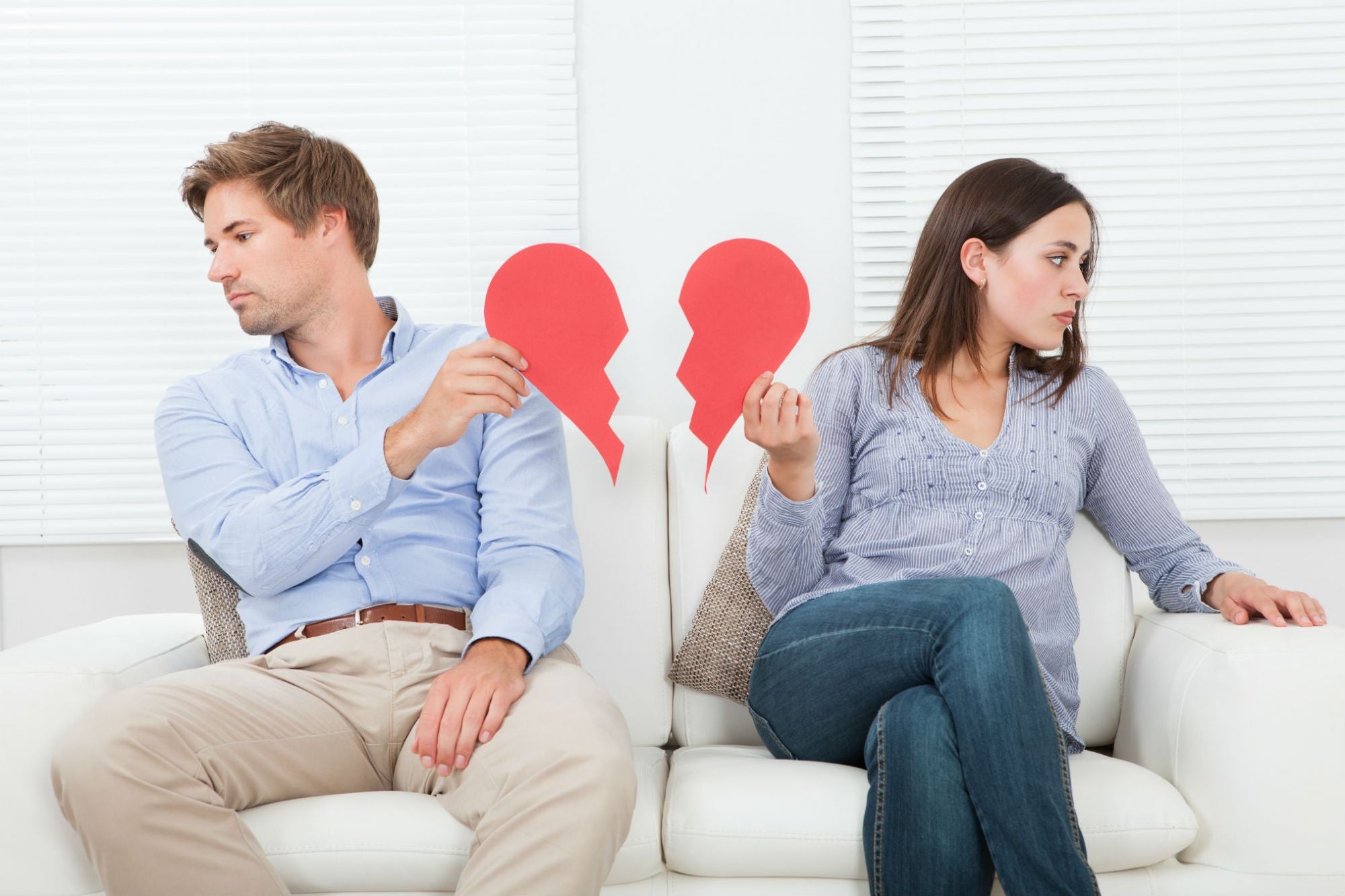 How to know if the link with your partner is in a delicate moment? These are the warning signs.

A new relationship , whether personal, romantic or professional , closely resembles the purchase of a car. Taking it out of the store is pure happiness. As you look around, you can barely contain the emotion: everything smells, sounds and looks fantastic. You spend happy weeks or months, maybe even years, when you suddenly realize that you need some adjustment. Like a car, a relationship that “breaks down” can overwhelm you, and leave you standing by the side of the road asking you what went wrong.

A trained eye knows when a car is in trouble. From the sound of speed to the gases that leave the exhaust pipe, there are signs that indicate discomfort. The same goes for relationships … and you could become your own mechanic. Researchers at the University of Washington discovered four indicators that a relationship is failing, and named them “The Four Horsemen of the Apocalypse.” They are able to predict the success or failure of a relationship with 93 percent accuracy.

The four horsemen of the apocalypse

The four riders reveal problems applicable to relationships of all kinds. They represent counterproductive actions that we can easily be victims of when we allow our emotions to control us. As you read each rider and consider their relevance in your relationships, remember that the conflict itself is not a problem. The conflict is actually a normal element between two people who have different needs, but with the interest of working together .

The Washington researchers found that the amount of conflict has nothing to do with the success of a relationship, but the way in which these conflicts are handled. Put into practice the following strategies to overcome each of the riders.

The first rider: the critic

Criticism should not be confused with feedback or the fact that the other person changes or improves some things. Criticism is such when it is not constructive (“This report is terrible”). In its most worrisome way, it focuses on the person's personality, character or interests rather than a specific action or something we would like to change (“You are awful to write. You are disorganized and not punctual”).

How to overcome criticism:

If you find yourself criticizing when you planned to be constructive, it is best to wait to give your feedback until you have planned it well. You must think about what you will say and adhere to the script. It is also better if you focus your feedback on a specific behavior, as your reactions to various behaviors can easily be perceived as critical. If you discover that you cannot give feedback without generalizing or talking about the personality of the other person… better try not to say anything.

Contempt is any sign of disrespect for another person. It often includes comments whose purpose is to offend, or even insults. Contempt is also observed in more subtle and indirect ways, such as rolling your eyes or releasing insults disguised as jokes.

How to overcome contempt

Contempt arises from a lack of interest in the other person. When you discover that you do not enjoy being with someone or that you do not admire her – perhaps there are things about him or her that used to be interesting or charming and have lost their shine – contempt can unexpectedly surface.

If your selflessness is inevitable and the relationship is not going anywhere, then you need to focus on working on the relationship itself. Those who manage their relationships well have been able to see the benefit of establishing many connections , even with people they don't care about. In the immortal words of Abraham Lincoln: “I don't like that man. I have to know him better.”

Denying responsibility for our actions, making excuses, refuting a complaint with another and other defensive attitudes are problematic, since they prevent a conflict from reaching any kind of resolution. The defensive attitude only accelerates the tension between two parties, and makes it difficult to concentrate on the larger issues that need to be resolved.

How to overcome the defensive attitude

To overcome the defensive attitude, you must be willing to listen carefully to the other person's complaints, even if you don't see things the same way. This does not mean you have to agree. However, this vision allows you to fully understand the perspective of the other person and work together to resolve the conflict . It is very important that you learn to remain calm. Once you understand why the other person feels bad, it is much easier to find common ground.

When a person refuses to respond and ends an argument, remains silent, is emotionally distant or completely ignores the other person, creates a stone wall. This attitude is otherwise problematic, as it aggravates the ignored person and prevents both parties from resolving the conflict.

How to overcome the stone wall

The key to overcoming obstructionism is to participate in the discussion. If you are putting up a wall because circumstances overwhelm you, let the other person know how you feel and ask for some time to think before continuing the discussion. Maintain eye contact and a firm posture , and move your head so that the other person knows that you are interested and listen to it even when you have nothing to say.

If you have made this practice a habit, it is time for you to realize that participating in discussions and working together to resolve a conflict are the only ways to prevent your relationships from falling apart.

April 20, 2020 6 min read The opinions expressed by collaborators are personal. 6 tips for entrepreneurs before the Covid-19 All companies , not just yours, are suffering, and a lot, from this pandemic . The decisions you make will determine the future of your business and all of its employees, so it is…

6 min read The opinions of the employees of You are personal. Zebra companies, not unicorns, will rebuild the Latin American economy in 2021 One of the most important lessons from my time as a weaver of entrepreneurial ecosystems is that the landscape looks more fertile elsewhere, which doesn’t mean it’s magical. There are…

In whatever you have succeeded or failed, there is someone you respect who has said something about it that is worth listening to. February 7, 2020 10 min read The opinions expressed by employees are personal. 40 inspirational phrases from entrepreneurs Nobody said being an entrepreneur was easy. Whether you're starting your startup, or…

Amazon stock rose 4.4% on Wednesday to $ 2,878.70 each. Increase your business, Not your inbox Stay up to date and subscribe to our daily newsletter now! Read for 2 min Jeff Bezos breaks his previous record, his net worth reached $ 171.6 billion Jeff Bezos Records continued to break when his fortune reached $…

Researchers at cyber security company IntSights are warning of an increase in sales and auctions in the “dark web” of stolen credentials. Increase your business, Not your inbox Stay up to date and subscribe to our daily newsletter now! Read for 1 min Do you have an account on youtube? Could be for sale on…