The company expects new subscribers to come from foreign markets as the broadcast service expands to more European countries and India in March.

Brought to you by PC Mag

The strong start of Disney + continues. These weeks, Disney announced that the company's streaming service has attracted 28.6 million paid subscribers as of, compared to the more than 10 million subscriptions it attracted on launch day in November.

“The launch of Disney + has been enormously successful, exceeding even our highest expectations,” company CEO Bob Iger said in a call to investors.

Iger attributed the success of the streaming service to the Disney library, which includes the classic television series The Simpsons , along with the new Star Wars show , T he Mandalorian . Iger called The Mandalorian “a phenomenon of pop culture,” thanks in part to one of the characters in the show that fans call ” Baby Yoda .” According to Iger, The Mandalorian will return in October with a second season. As for the Marvel comics scheduled for Disney +, Falcon and The Winter Soldier will arrive in August, while WandaVision will debut in December. 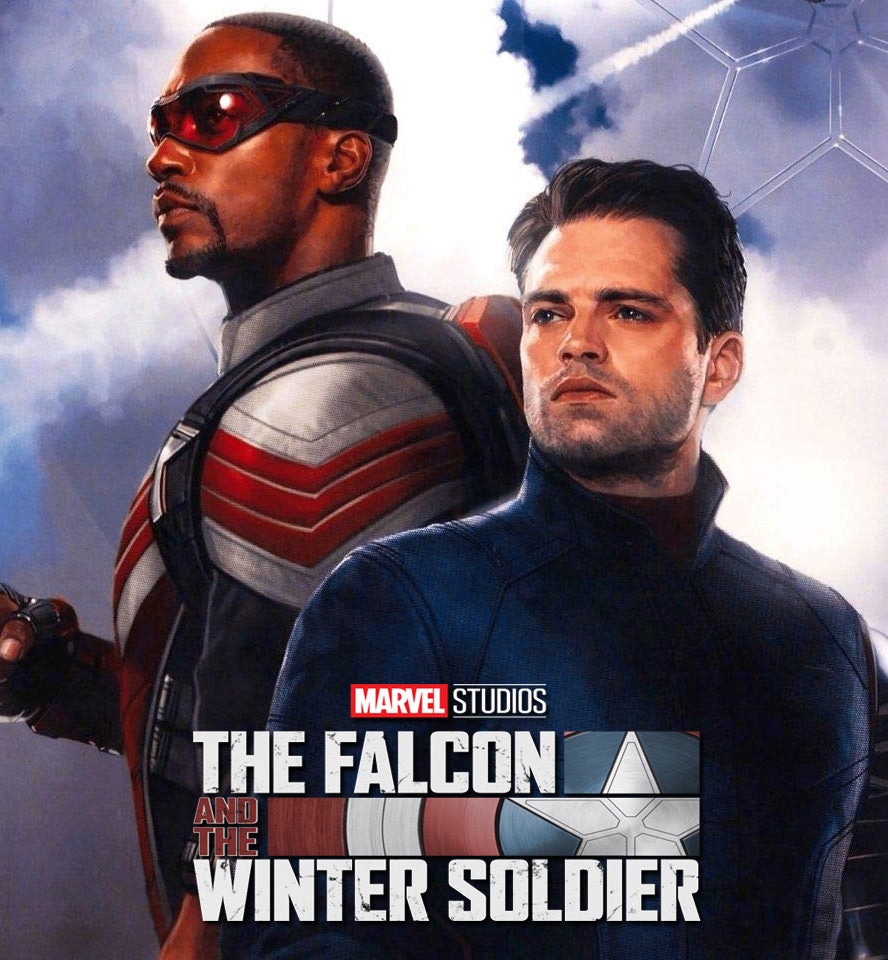 Falcon and The Winter Soldier will arrive in August / Image: Disney +

Another factor for the success of Disney + has been its relatively low price, Iger said. Disney + is currently available for $ 6.99 per month or $ 69.99 per year (130 Mexican pesos per month or 1,300 pesos per year). “The universal appeal of this product is quite strong,” according to Iger, who said the company is not considering any price changes in the short term.

The sudden growth of Disney + is surprising when considering that Hulu, which also owns Disney, has been in existence since 2007, but only has 30.7 million subscribers. Netflix , in contrast, has 167 million subscribers worldwide. But the company's growth in the United States has slowed to 61 million paid members.

Iger said that most Disney + subscribers come from the United States. But in the future, the company expects foreign markets to boost user growth as Disney + expands to more European countries and India in March.

The CEO added that about 50 percent of current subscribers registered through the main Disney + website. Another 20 percent came from Verizon. The remaining customer records were produced through third-party platforms, such as Roku, Apple iTunes and Google Play.

Disney + service is expected to arrive in Mexico and Latin America in late 2020 and early 2021.