Tens of thousands of people have concentrated on Tuesday in Hong Kong to demand a greater democratic opening, despite the warnings launched from Beijing for the consequences that could lead to celebrating this type of protest coinciding with the national holiday, which is commemorated the creation of the People's Republic of China 70 years ago.

Protesters have ignored the warnings and have gone back to the streets of Hong Kong, as they have been doing since early June. The security forces have used tear gas to disperse some of these concentrations – there were at least nine outbreaks of protests – and have even fired in the air, according to police sources cited by the newspaper 'South China Morning Post'. 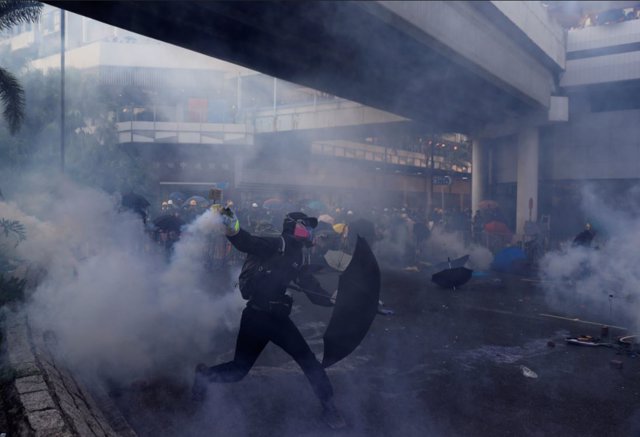 Numerous metro stations and shopping centers have closed their doors before the forecast of mass mobilizations on this day, cataloged as “national duel” by the conveners.

The protests began to demand the withdrawal of the extradition of suspects law, but they have not ceased after the final archiving of this project and they have become a constant call for reforms, unprecedented since the cession of sovereignty to China for part of the United Kingdom in 1997. 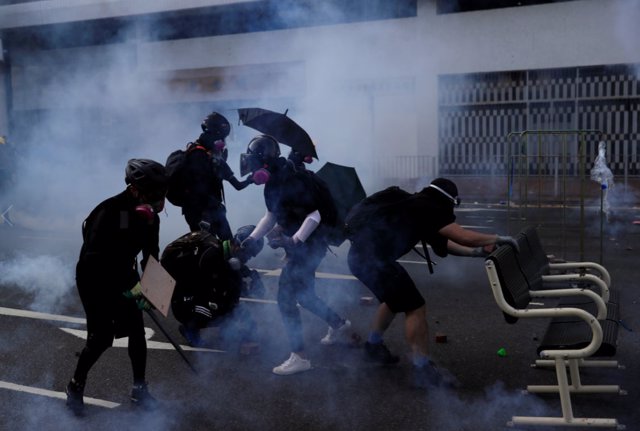 More than 1,700 people have been arrested since the demonstrations began, according to official data. The charges against these suspects include illegal gathering, possession of weapons, looting or assault on the authority.

“We are fighting for the freedom and democracy that we should have,” a protester named Ramon has defended and has claimed, in declarations to the DPA agency, that the Communist Party fulfill its “promise” to establish “universal suffrage” in Hong Kong 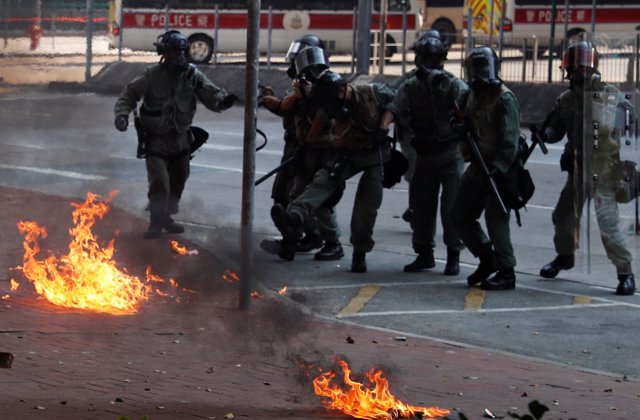 Among the protesters there are also messages against police repression and the “control” that Beijing exercises over the territory. For Chan, in his 40s, the extradition law was just the trigger: “How things have been managed after has made us even more angry.”

Like Ramon, Chan also lacks the need for “real freedom” in Hong Kong, starting with the election of local leaders. The head of Government, Carrie Lam, has repeatedly refused to submit her resignation and has received explicit support from the Central Administration for its management in recent months. 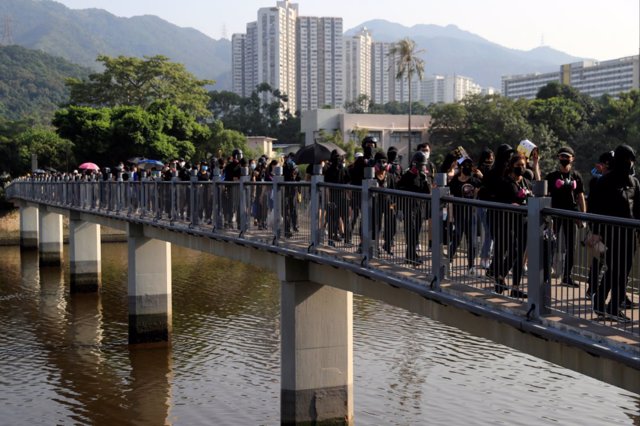 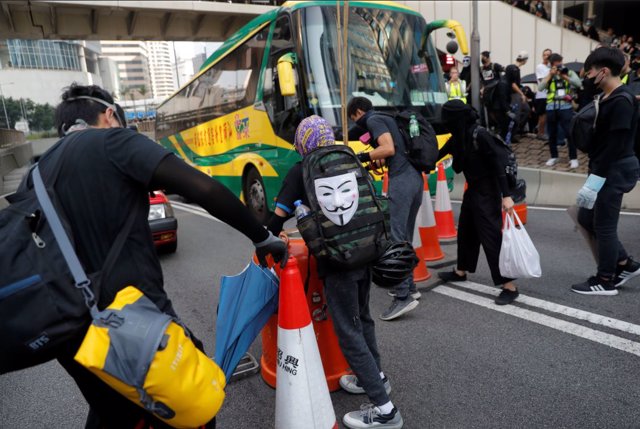 Carabineros Corps agents reduce a protester during protests in Santiago, Chile. – REUTERS / GORAN TOMASEVIC SANTIAGO, Dec 5 – The Carabineros de Chile Corps has come out Thursday of the accusations about the alleged violations of Human Rights committed in the demonstrations that took place in the country during the last weeks….

The military coalition that leads Saudi Arabia in Yemen announced Thursday that two Houthis near the port of Salif in the Red Sea will destroy two remote-controlled bomb boats ready to act. In a statement collected by the Saudi agency SPA, the spokesman for the coalition, Colonel Turki al Malki, said that the two boats…

The National Electoral Council (CNE) of Ecuador this Monday postponed the extraordinary session it had previously called to determine the voting criteria requested by candidates Yaku Pérez and Guillermo Lasso.

The South African government announced on Friday that 217 people have already lost their lives in the context of protests against the imprisonment of former President Jacob Zuma for contempt. The incumbent minister of the presidency, Khumbudzo Ntshavheni, has updated the casualty figures and stated in detail that 189 people have died in KwaZulu-Natal province…

Denmark’s political parties have agreed to ease some of the restrictions put in place by the pandemic to allow younger students – up to eighth grade – to return to classrooms and cinemas and theaters from Thursday. The agreement of the parties with the parliamentary representation arrived at dawn and implies that citizens will no…

Get breaking news alerts and special reports. The news and stories that matter, delivered weekday mornings. SUBSCRIBE SEOUL, South Korea — President Donald Trump thanked North Korea for saying on Saturday that it would dismantle its nuclear test site between May 23 and 25, in a dramatic event that would set up leader Kim Jong…