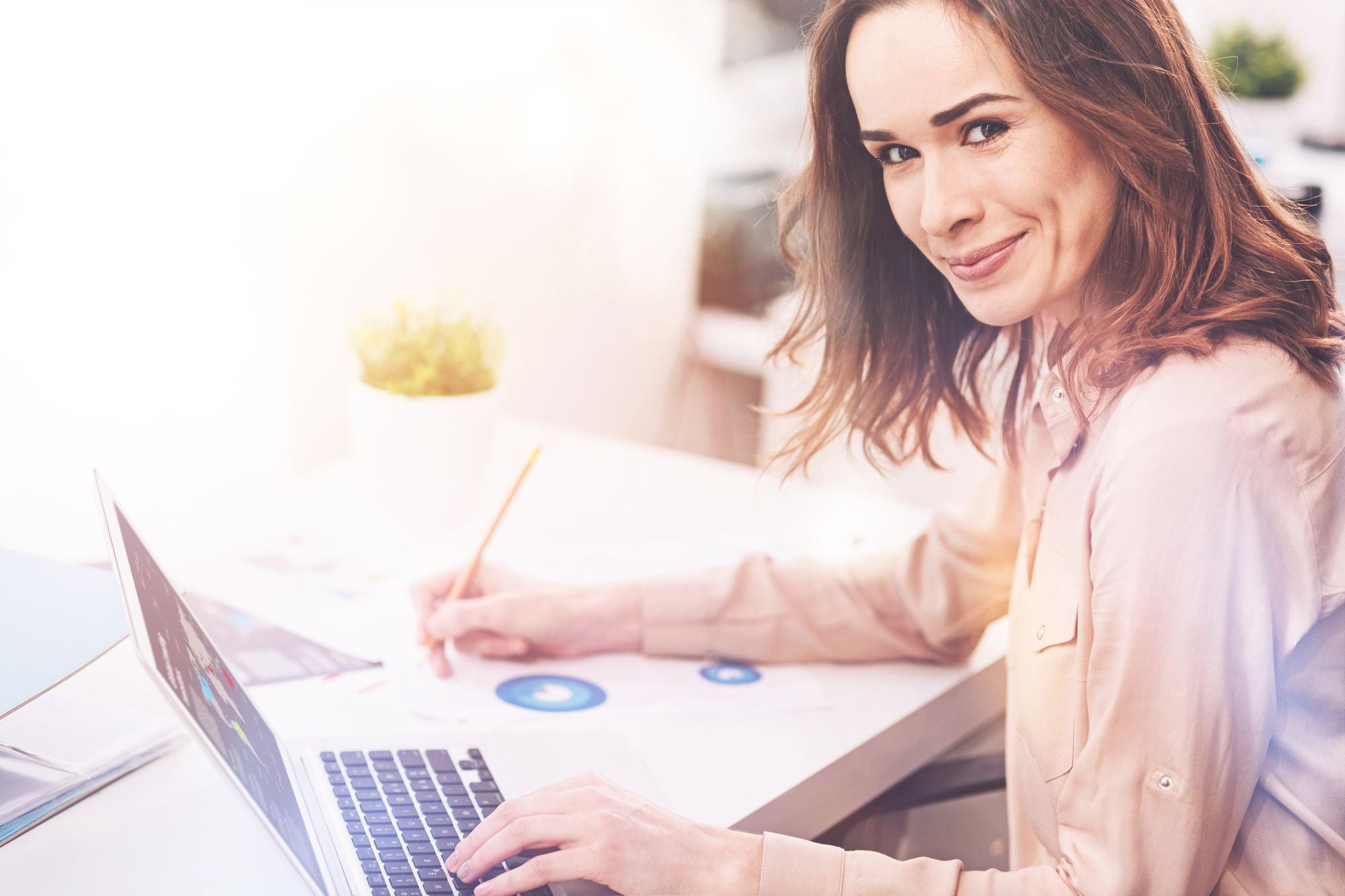 In total, 377 applications were received, of which 23 winners were selected.

With the Tec Woman Award , the Tecnológico de Monterrey recognized 23 women for their leadership, trajectory and positive impact both in their community and globally.

Students, graduates, collaborators, teachers and directors from the entire Tec de Monterrey community participated in the call. In total, 377 applications were received, of which 23 winners were selected through a jury.

“The women of our society have different identities and contexts that must be heard and taken into account for their flourishing and human development,” said Salvador Alva, president of the Tecnológico de Monterrey during the ceremony.

The winners received the “Muliere Amete” statuette, designed by Estudio C37 – EXATEC entrepreneurial women -, which is inspired by the bronze statue “ La Niña sin Miedo ”, by Kristen Visbal, located on Wall Street, as a symbol of leadership , memory, effort and courage; It is an abstract piece made of white liquid stone that represents the innovation and empowerment of women.

According to a statement, the institution joins the national and global reflection in the framework of International Women's Day , which recognizes women who have played a key role in history to achieve rights and achieve progress towards favor of gender equality.

Salvador Alva concluded with a message to the winners: “Today I tell you that your leadership is transforming all corners of the world. And for that, we thank them. ”

Because we all have to enter the fight against Covid19, the rum will unite with Olein Refinery to help Puerto Rico. March 20, 2020 1 min read We are in times of global care for the coronavirus pandemic and many companies are doing their part. An example is Bacardi who this week announced that he…

Spain, France, Germany and the United States lead the ranking with the highest growth in the average price of this product. March 19, 2020 2 min read This story originally appeared on High Level We did it: The price of toilet paper goes up to 400% in the world Since the epidemic of the coronavirus…

The shoe and sporting goods brand is reportedly focused on reaching its consumers directly with no middlemen. 3 min read Nike closes 9 deals with stores and has a backup plan The brand has analyzed its put options and with whom it has close relationships. She’s also prioritized her own sales channels to get closer…

When you first check your phone when you wake up, you need to apply these tips. The opinions of the employees of s You are personal. 5 ways to be productive before you get up (even if you don’t want to) What is the first thing you do when you do you wake up? Check…