Early and timely medical care is key to preventing disease progression and this means a high cost to the population. In Mexico, 49% of funds allocated to health care come from people’s pockets, according to the Organization for Economic Co-operation and Development (OECD).

In 2020, some serious illnesses such as diabetes or cancer that could be stopped early with proper detection were among the most expensive and, according to the Mexican Association of Insurance Institutions (TO), were above the average cost of 200,000 pesos MEINE).

For this reason, and with the aim of helping more Mexicans reduce their spending on health through primary care, the Mexican Hospital Consortium (CMH) is helping to expand the scope of health services in the AXA Keralty Alliance by providing their infrastructure from February this year 45 hospitals in 43 cities across the country.

“In 2019 we founded the AXA Keralty Alliance, a comprehensive health system that gives people access to various high quality medical services such as unlimited consultations, specialties and studies in general medicine according to the contractually agreed plan. This system, based on first contact care, will help you take better care of your health at an affordable price. Our efforts are focused on prevention and aimed at reducing healthcare spending out of pocket, ”said CEO Alejandro Pérez Galindo.

Basic health care and timely diagnosis are key to reducing the serious illnesses that affect the health and economies of Mexican families so badly. That’s why, since August 2019, they have treated more than 70,000 patients in their medical care centers and conducted around 42,000 video consultations. 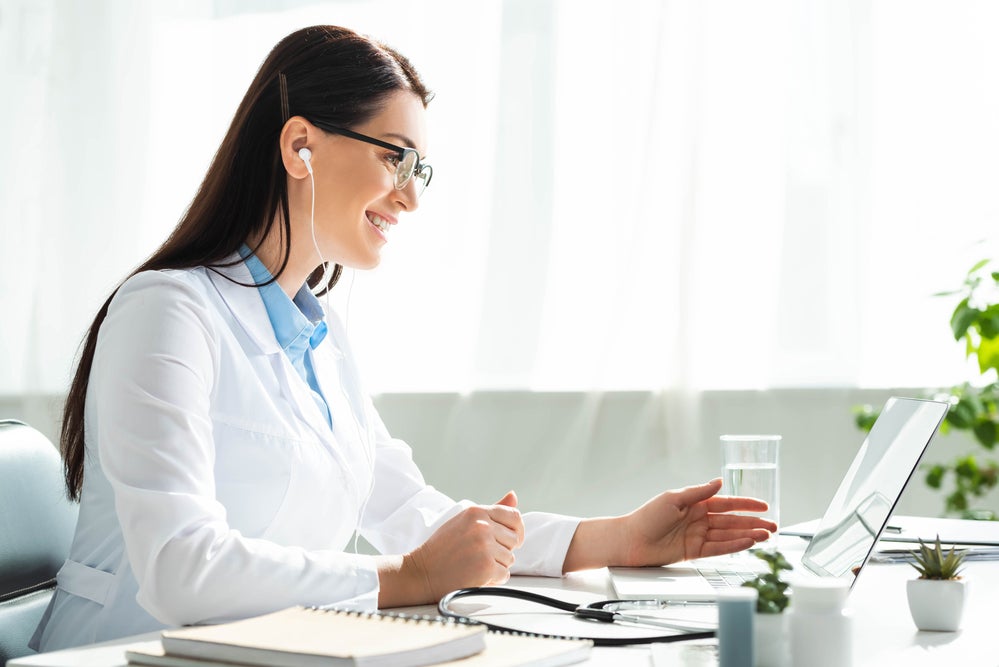 For his part, Javier Potes, General Manager of CMH, emphasized that the AXA Keralty CMH program represents the future of health in Mexico as it will enable the generation of scales to reduce costs. In this way, patients have access to private medical care at affordable prices.

Some of the cities where AXA Keralty users access this comprehensive private healthcare system through the CMH include Guadalajara, Hermosillo, Querétaro, Puebla, Mexicali and Ciudad Juarez, among others.

The AXA Keralty alliance will continue its $ 120 million investment plan for 2024, and the new alliance with CMH will allow it to have 51 primary health care points.

“If the activities contribute to the onset of infections at some point, we will change course,” said López-Gatell. Read for 3 min How the traffic light back to the “new normal” really works This Wednesday, May 13, the Under Secretary of State for Health, Hugo López-Gatell, announced at the afternoon conference on the state of…

When Nicole Gibbons set out to launch her Clare paint brand, many people told her to build first and raise money later. The path went backwards. March 18, 2020 3 min read As an interior designer, Nicole Gibbons was used to being asked for decorating advice by her friends. In 2016, one of them asked…

The long-awaited debut of Coinbase cryptocurrency exchange on the Stock exchange It was a real roller coaster ride. Yesterday, Wednesday, the shares reached a price of $ 429.54 and surpassed the company Market capitalization of $ 100 billion. Everything pointed to his first day in Nasdaq It would be a resounding and legendary success, but…

As in any market where piracy abounds, pirate success is being sold and bought on every street of a city in the world.

If these negotiations took place, the e-commerce giant would save at least $ 20 billion in shipments annually. Increase your business, Not your inbox Stay up to date and subscribe to our daily newsletter now! Read for 2 min Amazon can complete the purchase of the Zoox autonomous vehicle launch The e-commerce giant Amazon is…