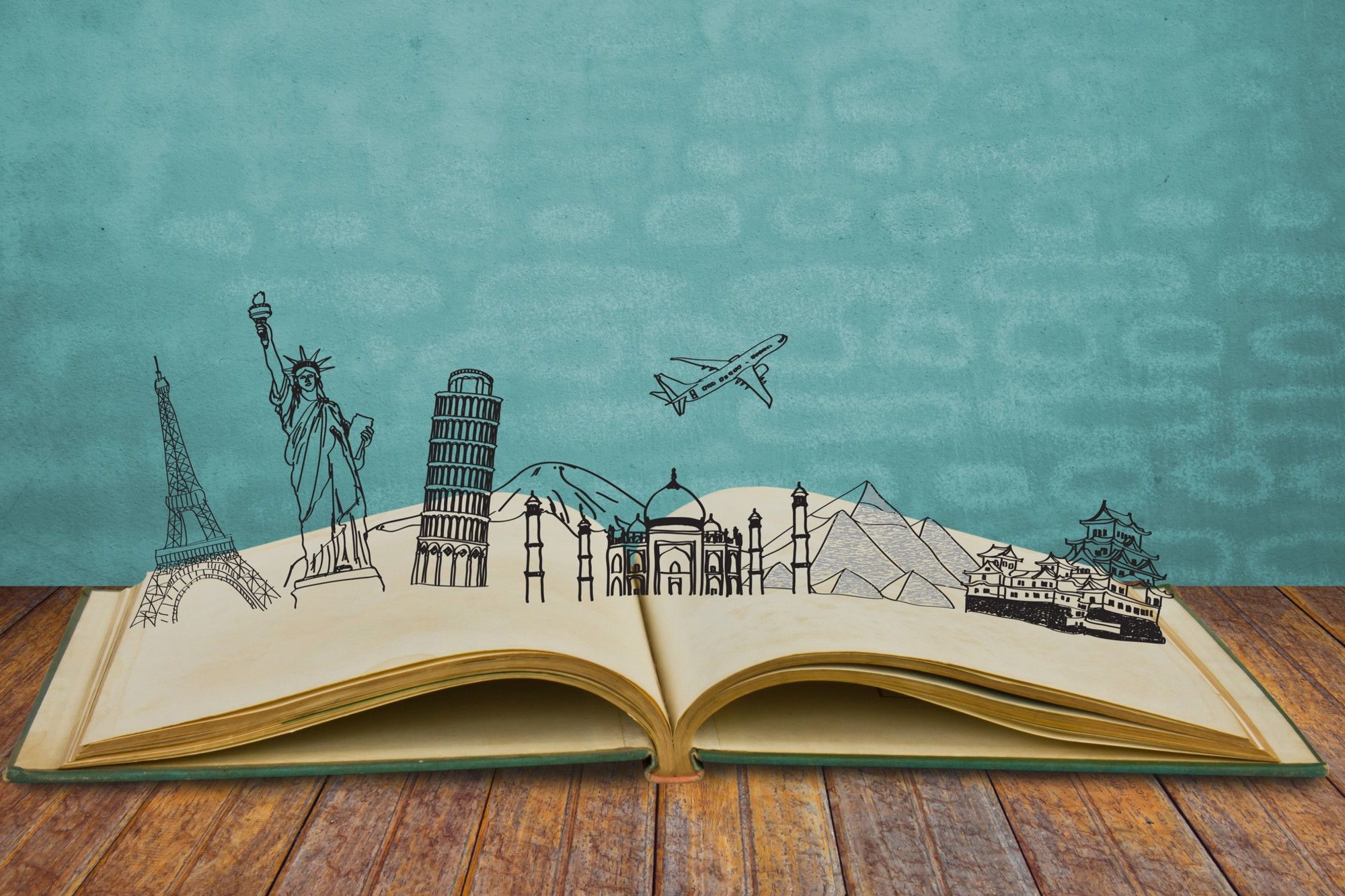 Some people think that everything that happens to us in life has a meaning. There are also those who say, like Viktor Frankl , that the human being needs to seek him even in the most desperate situations. It strikes me that, whenever it appears, the meaning has the form of a story: we tell ourselves what happened according to how the profit was or according to the moral pattern with which they carved us.

Storytelling post COVID-19: How will a story help you survive the shipwreck?

During global confinement the networks have been filled with explanations of why the coronavirus: if it was a punishment (divine), or a warning (from nature), or an opportunity (for entrepreneurship), or a signal for change ( in politics) … The story that everyone builds makes things make sense to him and to those who listen to him. But, in the end, we give ourselves the meaning. Like Frankl, I think sense and story are a personal choice.

Story of some castaways

Until recently, you, me, and everyone had a wonderful cruise trip. We ate, drank, danced and got fed up with everything. We left the half-finished dishes so full that we had the belly. We said that life is four days and that we had to take advantage of them.

One day, without anticipating it, we suffered a shipwreck. The ship sank and thousands of people drowned. Luckily, most of us got to boats, boards, life jackets … We never thought of living in the movie Titanic , but there we were.

We spend days in the sun and in the open. In distressing isolation, without food or water, we did what the castaway of García Márquez did and we ate sharks in teeth and we drank the water from our own tears.

When the boats were in the sea, we threw ropes and linked our destinations. That's how many of us get together. In the day we shared time and word. At night we alternated the lookouts with the applause .

We soon build stories of desirable futures. They helped us with boredom and gave us a faith that we embraced as authentic. For a few weeks we were a tribe that shared values, identity, origin and destiny. We discovered that life is literally four days and that the best we have is our relationship with others. Without medicine or luxury, what mattered most was what we narrated in the middle of the emptiness of the oceanic night.

At last the day came when the convoy of boats and boards arrived on a virgin island, new and unexplored, but prepared to welcome us. We were saved.

The end of the analogy is yet to be written. Because when we overcome the coronavirus we will have to define priorities and rules on the new island. But depending on the leadership, we have two candidates for narrative outcome.

Bad leadership will divide the tribe into castes of blessed and cursed. And, if you hurry me, it will make the most rotten and assholes accumulate power and social influence in all areas. Five years like this and what will be shipwrecked will be the entire island.

That will be heroic leadership, not because Superman and Wonderwoman are in the lead, but because it will help others feel like heroes of whatever we do.

A few years ago I experienced a personal and professional shipwreck. I came to think that I would not come out of the well. But I came to a new island. There I met people who had that heroic vision of ” you can do it and you are going to do it .” And they made me do it. I understood a key to the story we tell ourselves every day: the meaning of things is not in understanding what happened, but in making tomorrow better. And behind the meaning comes the story of who we are, what we want and how we will make it possible.

I discovered, for example, the work of Harvard Professors Sonnenfeld and Ward, who, for 22 years, had investigated and interviewed more than 300 senior company managers who were publicly fired and repudiated. Such was his shipwreck. The interesting thing is that many managed to trace his career, his project and his happiness.

The academics found out that these people had five things in common: first, they managed to set a new purpose for themselves and their environment; second: they joined more people in that endeavor; third: they defined a new account of what the world would be like tomorrow and what role they would play in it; fourth: they endured all kinds of criticism, doubts and mistrust and fifth: in the medium term they foresaw the legacy they would leave to the next generation, their heroic mission, which would survive them when they were no longer active.

Are you an entrepreneur? Build your survival story now

The world after COVID-19 can be either hell or paradise. It will not depend on what the news says or what the rulers do for us. Tomorrow's world will be raised by you with your endeavors, your faith and your heroic legacy. It depends on you. But you must arm yourself with a story that enables you and in which others can find you.

If you want to do it, these tips will help you:

First : Define objectives. But not just any kind of goals. Look for those who go along the lines of “growing the cake for everyone,” rather than “taking advantage of the remaining cake crumbs.” From this we will all come out together or none.

Second : Find allies, weave value relationships. You alone will not achieve anything. You will need more like you. Look for them in those who know you and in those you don't know yet. Be generous and give up something of yourself to open yourself to what others can offer you.

Third : Cultivate and grow a story that includes all of that: purpose, people, relationships, hope and legacy. Forget about shielding yourself from the injustice of loss to justify that you cannot achieve what you want.

Fourth : Think out of the box . Do not stay on the remedies of a lifetime. Never before has innovation been so necessary. Only two suggestions: act with agility by flag and adopt approaches such as Marshall Rosenberg's Nonviolent Communication. Make every act and word count and build, rather than distract or destroy.

Fifth : Don't falter. Everything can be lost in one day, but things take years to recover. Both your project and your story and your alliances will require patience. Persist and don't despair.

Sixth : Discover your heroic mission. As Sonnenfeld and Ward said, ” the search for an enduring legacy is what distinguishes great leaders .” To recover from your shipwreck, “seek and find a new heroic mission that invigorates your passion and creates new meaning in your life” and that of others.

There are only two things we won't save from the COVID-19 shipwreck: loved ones who left and the time we don't spend doing good things. Now we have to deal with the latter so that the former can leave in peace.