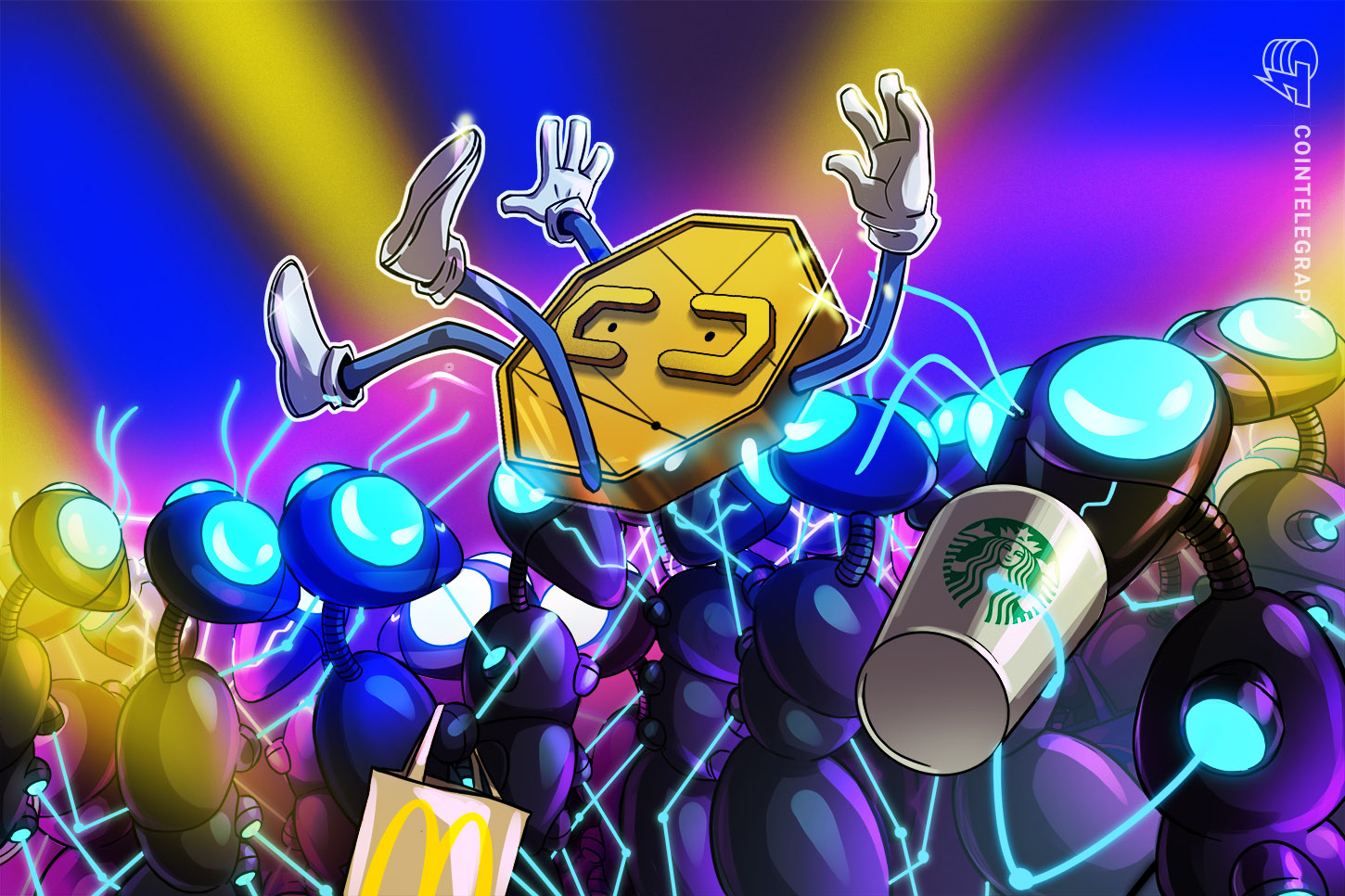 Rumors are emerging of an upcoming real-world test of the Chinese yuan's digital currency proposal . According to the Chinese publication , Interchain Pulse, a promotion conference was held on April 22 in the city of Xiong'an , located near Beijing.

The initiative is part of the Xiong'an Smart City program. It started on September 25, 2019 as an association of companies, higher education institutions, research institutes and technology companies . Its board of directors includes companies such as Huawei, Tencent, Alibaba Group, Baidu and others.

Thus, various local government institutions joined the conference, such as the Xiong'an branch of the National Development and Reform Committee , which specializes in new technologies, as well as local branches of the People's Bank of China, which developed the currency. digital.

The proposed operators of the digital currency were also present. The heads of Ant Financial and Tencent, who are the companies responsible for Alipay and WeChat , currently the most widespread digital payment platforms, were present.

Finally, the conference included a variety of companies in the retail industry, especially the food and beverage industry, suggesting that these will be the first merchants to try the digital yuan.

The list includes, in particular, Starbucks and McDonald's , as well as many caterers, hotels, supermarkets, bookstores and baozi street food vendors.

Xiong'an is a new city under construction, and it is planned to take over some of the functions of the capital . One of the companies involved in the pilot is Zhonghai SPV, a special-purpose entity that is working on building the city. Interchain Pulse speculated that its employees will be the first to use the digital currency, as it is the only non-retail company at the conference.

Rapid progress for the digital yuan

This seems to confirm previous rumors that the digital currency would be tested at Xiong'an . As Cointelegraph previously reported, four cities were apparently selected for testing: Shenzhen, Chengdu, Suzhou, and Xiong'an .

Leaked details about the Suzhou trial suggest it will be of a different nature than Xiong'an. The digital yuan will be used to pay for transportation subsidies , without being clear how they can spend that money.

As Cointelegraph reported in February, the coronavirus pandemic had put plans for the digital yuan on hold . As the country gradually returns to normal, the plans appear to have been revived.