A Chinese tourist passes a check in South Korea for the outbreak of the new coronavirus. – – / YNA / dpa

South Korea has confirmed this Friday the diagnosis of the seventh case of the new coronavirus in the country, an outbreak that has already left in China a total of 213 dead and 9,692 affected.

Specifically, the South Korean Center for Disease Control and Prevention (KCDC) has specified that the patient is a 28-year-old South Korean man who visited the Chinese city of Wuhan, the epicenter of the outbreak.

He returned home asymptomatic, but three days later he had complained of a “mild” cold, according to the South Korean news agency Yonhap. Thus, on Tuesday, with a fever, he visited a health center, where he underwent the virus test and was quarantined “immediately.” 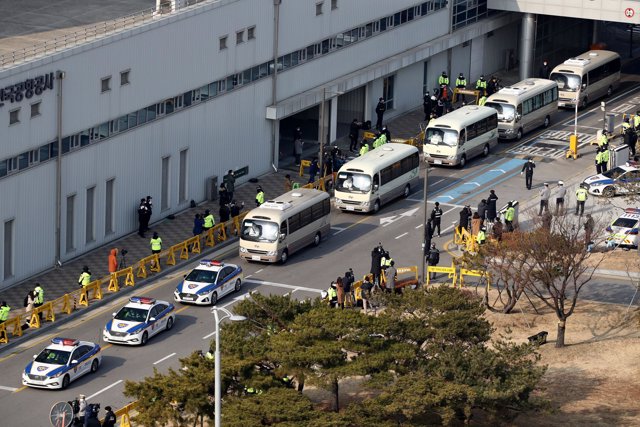 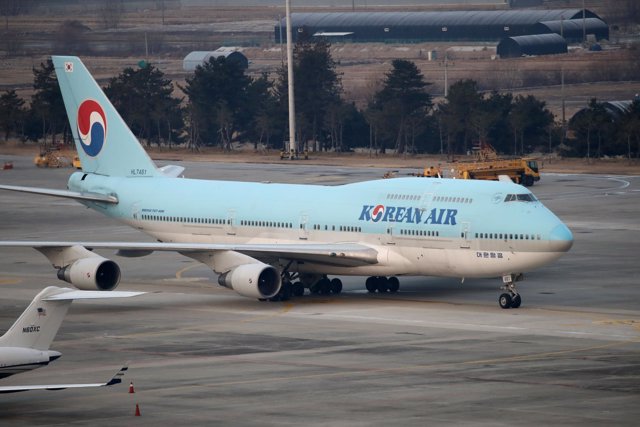 The KCDC has specified that it is trying to locate all people who have had close contact with the patient.

Seoul, which has tightened its standards in reference to quarantine and has begun examining all people returning from Wuhan, regardless of whether they show symptoms or not, confirmed their first case of coronavirus on January 20.

China has recorded on Thursday 43 new deaths due to the coronavirus and 1,982 new cases, 1,220 of them in the province of Hubei, where the town of Wuhan is located, epicenter of the coronavirus.

The World Health Organization (WHO) announced on Thursday its decision to declare the outbreak of a new coronavirus in China as an international health emergency.

States along the Atlantic Coast and beyond were bracing for a major Nor’easter expected to pound the region in the coming days with damaging winds, heavy rain and snow and severe flooding. Meteorologists warned that the storm — the result of a system moving east across the Midwest on Thursday that will collide with a…

The results were not just a disconcerting measure of Italy’s mood but also a harbinger of the troubles that may yet lay ahead for Europe. Far-right and populist forces appeared to gain more than 50 percent of the vote in Italy, where the economy has lagged, migration has surged and many are seething at those…

WASHINGTON — The Trump administration took a tougher tone on Russia Thursday, signing on to a statement sharply criticizing Moscow for allegedly orchestrating a chemical weapons attack against an ex-Russian spy in the U.K., and issuing long-awaited sanctions against Russian “cyber actors” for interference in the 2016 U.S. election. The new sanctions — against five…

The Russian government this Thursday demanded that the United States and Iran return to full compliance with the 2015 nuclear deal before February 21, the date Tehran would forego an additional protocol to the Non-Proliferation Treaty (NPT) , which was passed by Parliament at the end of 2020.

The future royal was an avid user of both Instagram and Twitter, with more than a million followers on each. Fans who want to see official pictures of the actress will now have to follow the Kensington Palace social media account as it publishes pictures. But it is unlikely her followers will continue to receive…

Evo Morales – GETTY IMAGES / MARCOS BRINDICCI MADRID, Jan. 8 (EUROPE PRESS) – The interim Government of Bolivia has announced that it will investigate at least 592 people who held high positions during the 14 years of the Presidency of Evo Morales, who resigned in November following allegations of alleged irregularities in the general…