Chef Sofía Cortina, responsible for pastries at the Hotel Carlota, is known for her suggestion of sustainable and healthy desserts that are supposed to offer a delicious balance for the palate. She was named the best pastry chef in Latin America in 2020.

Throughout her career in the gastronomic world, Sofía has consistently reaffirmed her interest in bringing Mexican pastries into the eyes of the world, which she has successfully achieved as, through her innovative proposal, she set herself the task of inventing classic desserts using original techniques and disruptive presentations that further emphasize their essence and taste.

Sofía is known for always offering a delicious balance in her recipes where the main character is not sugar. It is characterized by the use of local ingredients. Her favorites include fruits, nuts, and yogurt.

When it comes to desserts, the options are endless for Sofía. Your proposal for sustainable and healthy desserts brings extraordinary creations to life, all of which are extremely delicate and studied and surprise the most discerning palate.

In this regard, Juan Pablo Molinar, Brand Manager at Baileys, adds: “”At Baileys, we’re obsessed with desserts. We believe we all deserve to indulge in a whim from time to time. In this sense, the style so characteristic of Sofía has set a trend in the world of confectionery and has always remained true to its proposal, which ensures a balanced ratio in every dessert. Their technology is an example of the future of pastry culture in Mexico and around the world. It is for this reason that we are extremely excited and proud to work with someone as relevant in the industry as you, who inspires us to explore further and create delicious recipes that go beyond the classic ”. 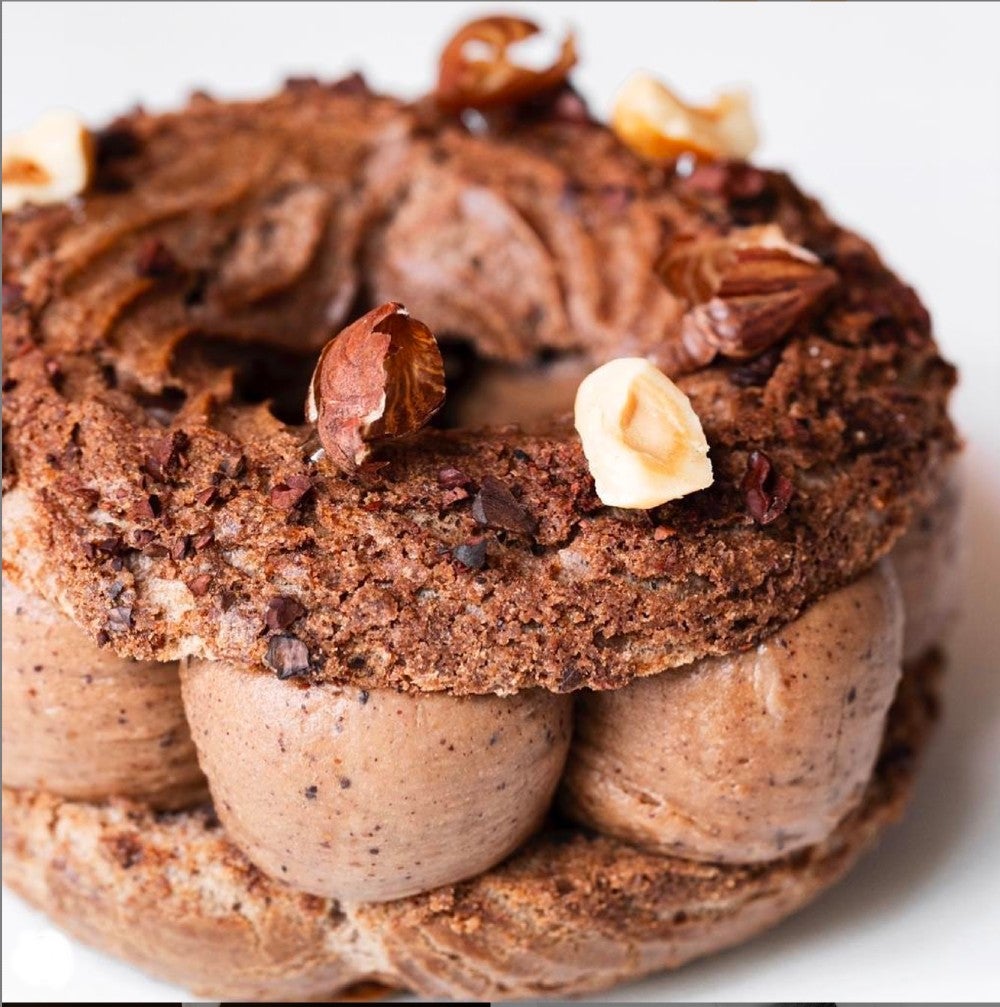 It was in 2011 that Sofía began her professional training as an intern at the Pujol restaurant, run by Chef Enrique Olvera, who worked as an apprentice for three years. And through Alejandra Rivas, a former pastry chef from Pujol, who confirmed her passion for pastries.

In 2013 he decided to become more professional in Barcelona, ​​take a course at Espaisucre and work at Albert Raurich’s Dos Palillos restaurant.

During her career, Sofía has represented Mexico at gastronomic festivals such as Morelia en Boca and the most experimental bartenders in the world. In 2017 she was nominated in the Promising Chef category of the Gourmet Awards. His projects include

WW Residence, Roma Bistrot, La Vitrine and Grupo Peyote based in Dubai, London and Ibiza. You can currently try her delicious creations in the Carlota Hotel’s pastry shop.

With this award, Sofía joins an elite of world-class pastry chefs who are adding successes, setting the trend in Mexican and international pastries and breaking a path of success in the gastronomic industry.

The consulting firm BCG made an estimate of the worst-case scenario for the health emergency in various countries, but noted that its projections were taken out of context. April 6, 2020 2 min read A few days ago some national circulation media cited the internal report of the US firm Boston Consulting Group, which explained…

Via AIUDA.org, AMVO wanted to give priority to companies and MSMEs that were potentially affected by their sales. Increase your business, Not your inbox Stay up to date and subscribe to our daily newsletter now! Read for 3 min This is the initiative with which the hot sale wants to support Mexican SMEs in times…

If the bike is your primary form of transportation, you will surely be interested in which three areas of the CDMX are most accessible to pedals. Increase your business, Not your inbox Stay up to date and subscribe to our daily newsletter now! Read for 2 min Most accessible areas in Mexico City to use…

These tools apply to every human interaction and will be key in your daily life and, even more, when you have to negotiate your next salary, position and / or benefits. February 12, 2020 4 min read The opinions expressed by employees are personal. 10 persuasion rules when negotiating your salary Let's get to…

Recognize the situation and coordinate your team. They are the experts of the business and at the moment you need them with “double cap”: the operation and the management of the contingency. March 26, 2020 9 min read This story originally appeared on High Level How to face the crisis in your organization (in 5…

The developers of “Sophia” plan to be mass-produced in 2021 in order to be present in airports, shops and hospitals. 4 min read This is the robot that will be mass produced to aid the pandemic Original note published in High Level More than ever, the pandemic has created the need to incorporate new technology…