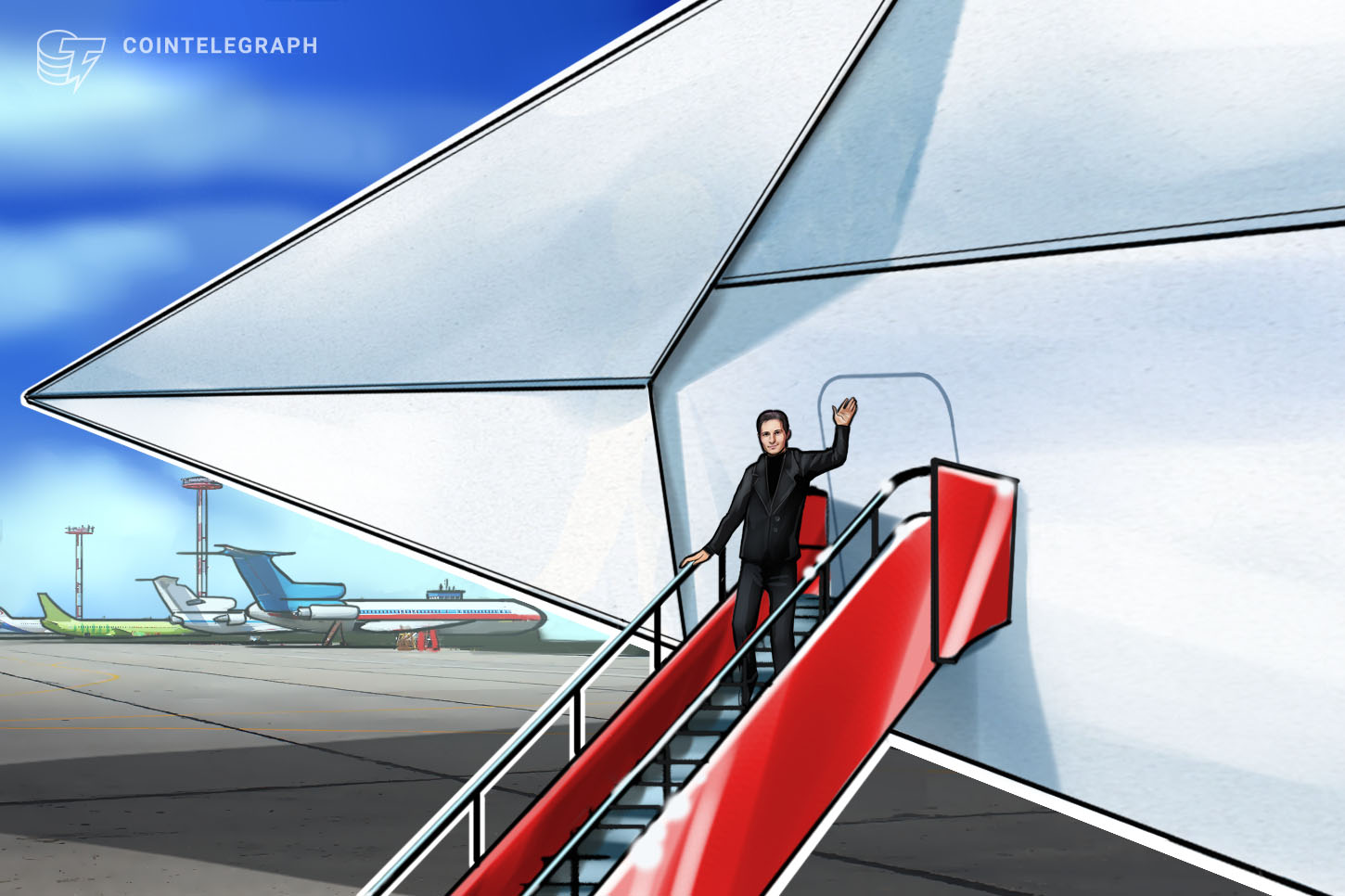 After years of unsuccessful efforts to try to block Telegram in Russia, the country's government is now considering overturning the ban due to the coronavirus outbreak.

According to a report from April 22 by the Russian news agency Kommersant, two deputies of the State Duma have prepared a bill on the end of the ban on the application of encrypted messaging Telegram in Russia.

If you can't beat it, join

In the bill, State Duma deputies allegedly argued that Telegram has become an “official service” that state authorities use to raise awareness of measures to mitigate the COVID-19 pandemic.

Russia May Override Telegram Ban Due To Coronavirus Outbreak

Officials explained that local coronavirus situation rooms in Moscow are broadcasting crucial information about the deadly virus via Telegram, despite the fact that the application has been formally banned in Russia since 2018.

The bill reportedly emphasizes that multiple failed attempts to ban Telegram in Russia have made the government look bad. As Kommersant reported, the bill says:

“In most cases, Telegram works for Russian users without any hindrance. There are a large number of free services that allow you to easily bypass the ban. Therefore, a greater declaratory ban on the application is damaging the prestige of the State authority, not the development of Telegram. ”

The deputies reportedly sent the bill to Russia's new Prime Minister Mikhail Mishustin , as well as to the country's Ministry of Digital Development, Communications and Media.

The news comes after Telegram creator Pavel Durov made a public announcement about the coronavirus situation. In a Telegram post , Durov revealed that the privacy-focused app is now making an exception to cooperation with government officials to help spread information about the virus. This month, Telegram verified and promoted 17 official news sources, representing the Ministries of Health of 17 countries. Durov wrote:

“The current pandemic is a threat to our entire species. When it ends, the world will not return to normal. We can witness a change of civilization that will span generations. It is up to all of us to make sure that the new world that is about to be born is a better place than the one we left behind. ”

A new chapter in the saga

Despite numerous attempts to do so, the app remains accessible in Russia to this day.