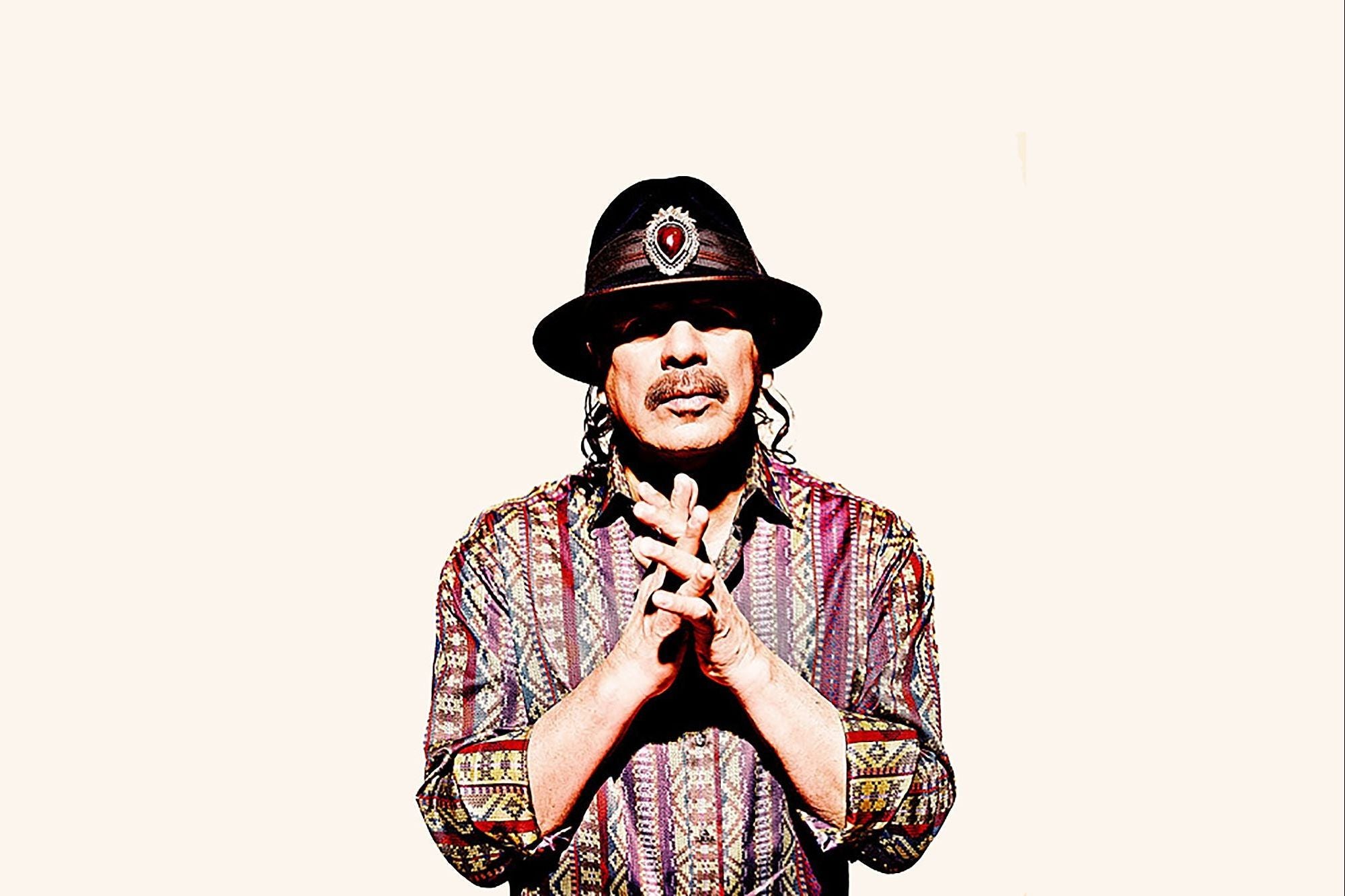 “I want to create a brand that helps people heal from fear,” he says.

Hey how it goes . Santana is entering the marijuana business. The 10-time Grammy Award-winning rock icon recently announced that he will be partnering with Left Coast Venturas to develop premium cannabis and CBD lines. The cannabis brand, which has no name yet, is expected to hit the market this summer as flower and pre-rolls. The CBD brand will be out in the fall and will include topics with formulations inspired by their own family recipes. The 72-year-old guitarist has been an advocate of the plant for years, calling it “a gift from heaven for human consciousness.” Far from being the typical entrepreneur, Santa took a few minutes to share his wisdom with us … And what a journey!

Why are you entering the business?

SANTANA: Our path and focus is to help people to be more creative, to have more clarity, certainty, vision and to understand the muscle of the imagination. In the 60s we called it “traveling”, but for me it was always a positive thing because I was “traveling” on stage with Eric Clapton or BB King … so traveling was not a bad thing for me.

How does cannabis make you more creative?

You get to a point where, for example you, who are a writer, write the best, and they call it automatic writing, automatic creative writing. For a musician, it's about playing your best solo, the best music, and after having done it, you don't remember how it happened.

Michael Jordan called it being in the zone, when the hoop got so big that you couldn't miss the shot. And well, there are many ways to get there, either through meditation for hours and hours, and with the quality of the intentions, or what I want to crystallize and make clear is that for me, cannabis is medicine.

You've been smoking pot for a long time. Did you discover it as a child?

You can say yes. My mom used marijuana. He would take a piece, put it in an alcohol bottle and let it sit for hours, and then take it out to rub his knees or his hands or his joints where he had arthritis or any paralyzing pain, and that cured her. So for me it has always been a medicine, it has never been a drug. Drugs are made in laboratories. Medicine is made by mother nature through a beam of light to plants. The American Indians, the Mexican Indians, the shamans, did it before Christopher Columbus arrived.

Did you ever imagine that cannabis would be legal as it is now?

Yes, I dreamed of that. I opened my mind and my heart to believe that, around the corner, there are things that we can do with our conscience and that perhaps, eventually, we no longer even need our phones. We can communicate like the aborigines, with telepathy. Nothing is impossible when it comes to meditation.

What is your role as an entrepreneur in this company?

It is a union with them (their partner Left Coast) and with the strains, the molecules, to learn to create something that does not make you feel paranoid or afraid, but stimulated, with a delicious imagination. It's really all about integrity. Fear is the only disease we have on this planet. Worse than cancer. Fear.

Have you talked to other enterprising musicians, people like Willie Nelson, who have been in the business for a while?

No, the only three people I know we are associated with right now are the family of Bob Marley, Mickey Hart, and me. Usually I don't talk about numbers, we just talk about the possibility of always staying young, as Bob Dylan says.

Are you involved in packaging design?

I am very grateful to be invited to participate in the color frequency and symmetry, something that invites people to believe that something can help you reach a state of grace, which is where all creativity comes from.

Your first two products are flowers and pre-rolls, why?

Right now, my main goal is to expand consciousness and help people heal from the infection of fear. I want people not to be disoriented or unable to function. I invite people to be clearer and more enthusiastic to believe that your energy can be used on this planet for the common good. Thank you.

6 min read This article has been translated from our English edition. What’s wrong with GameStop, Zack Morris, and Reddit? We explain what happens on Wall Street Original note on PCMag Did you wake up this morning and see on the news that GameStop stocks drove Wall Street crazy? Have no idea what is really…

The platform is intended to be an instrument that promotes fair practices in customer-supplier relationships and contributes to the liquidity of entrepreneurs and MSMEs, especially in Covid-19 times. Increase your business, Not your inbox Stay up to date and subscribe to our daily newsletter now! Read for 4 minutes ASEM launches a page to promote…

What You know you have to Save more moneybut you keep scratching your head thinking, “I don’t have any extra money to save.” I understand: I’ve heard and seen it and you are not the only one. According to US news and world reportPeople get caught out of money for three main reasons: they don’t…

The famous animation studio announced that we can now make video calls, but personalizing the background of our room, room, etc. with some of the locations of Pixar's most iconic films. April 2, 2020 3 min read This story originally appeared on Cinema Premiere Download free Zoom wallpapers from Pixar, SpongeBob and more to decorate…

10 min read The opinions of the employees of You are personal. Try a chatbot competition. Make your hotel shine. Use your email list strategically. 7 Innovative (But Simple) Ways Hotels Can Survive Today’s Travel Crisis Before COVID-19 prevented air travel, sales forecasts for the global hotel trade were optimistic. Some projections have forecast…

Generally, when we look for brands and companies in fashion or beauty, we are looking to another country when we have myriad talent in Mexican territory every day They teach us that fashion is not one of the big foreign companies. Mexico is the second Latin American market in the cosmetics and perfume sector after…