The Fire Department of the capital city of Santiago de Chile has reported on Monday that there has been a large fire in the center of the town when protesters were heading to La Moneda in the framework of protests against the Government.

According to information from the newspaper 'La Tercera', the intense fire, which protrudes from the roof of a shopping center located in the Alameda, has caused a large column of smoke and has mobilized 14 companies of the Fire Department.

The fire would have begun in a store located on the first floor and would have spread to other sectors of the premises, whose surroundings are a hotel and a medical center.

Several witnesses have pointed out that a group of people have taken the opportunity to carry out looting and stealing clothes and other objects from the mall.

The Santiago Metro, meanwhile, has announced that the lines are closed until further notice after 20.00 (local time).

Thousands of people have returned to demonstrate throughout the day in the main cities of Chile against the Government of the president, Sebastián Piñera, with clashes between protesters and police in the surroundings of the Congress, located in Valparaíso, and incidents in the capital.

The Congress has become one of the hot spots of the protests against Piñera due to the intention of opposition deputies to present a constitutional accusation against the president, which could result in a political trial that ceases and disables him.

Piñera's detractors consider that he has abused his power by declaring a state of emergency and deploying the Armed Forces in a country where the 1973 coup d'etat makes military presence on the streets a sensitive issue.

The protests began on October 17 for the fourth rise of the subway ticket in a few months but grew rapidly to denounce social inequality. After a week, Piñera has presented a “social agenda” and remodeled the Government to respond to the concerns of Chileans.

At least 19 people have died, more than a thousand have been injured and more than 3,000 have been arrested. In addition, the National Institute of Human Rights has denounced abuses by security forces against those arrested that would include torture and harassment, among other abuses. 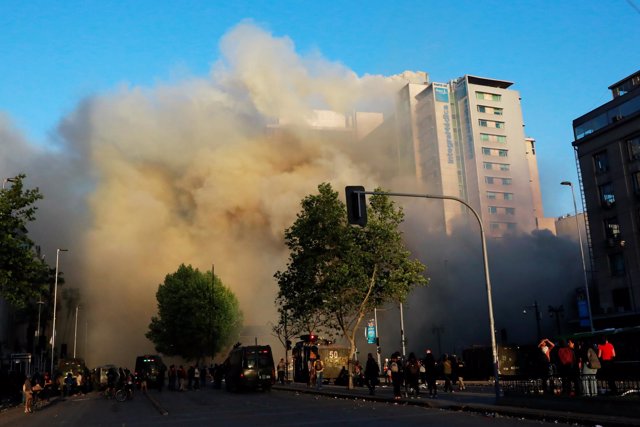 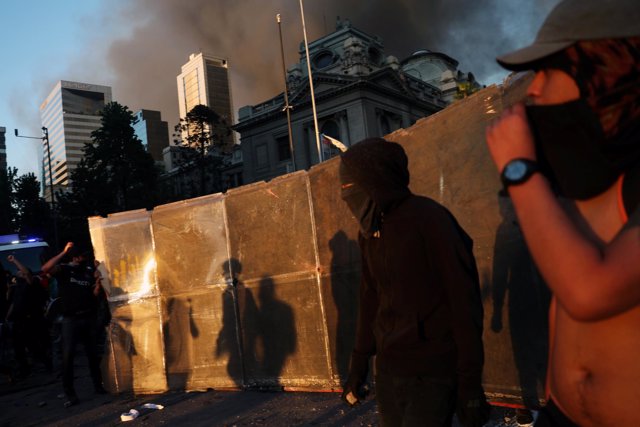 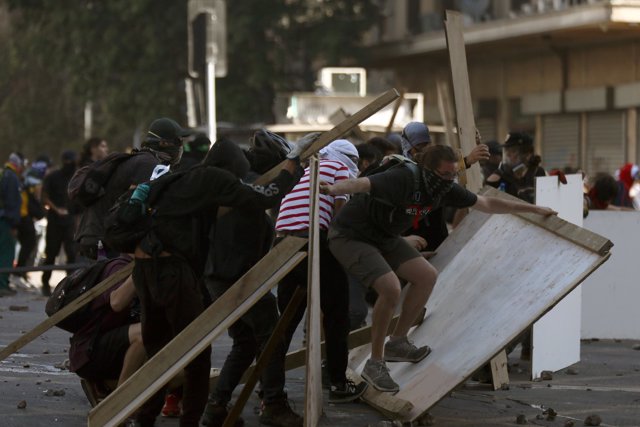 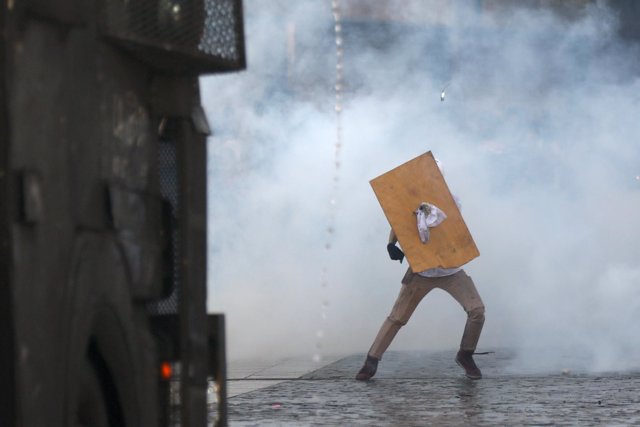 Although the cute yellow toys have been a staple at bath time for generations, the research indicates that the plastic provides ideal conditions for bacterial and fungal growth. The bacteria discovered when ducks were squeezed included Legionella and Pseudomonas aeruginosa, a bacterium which is “often implicated in hospital-acquired infections”. Although certain amounts of bacteria can…

Image copyrightCraig McGlassonImage caption Peter Morrison had pleaded guilty to careless driving but denied dangerous driving A football agent who killed a traffic officer on the M6 has been jailed for seven years. Peter Morrison, 37, had been speeding and sending phone messages before the crash in Cumbria in February 2016. Adam Gibb, 51, from…

In 1976, a gang of robbers broke into a Societe Generale branch in the southern city of Nice and stole 46 million francs (about €29m in today’s money). They had spent weeks preparing for their crime, using rubber rafts in the sewers to reach the place where they dug an eight-metre tunnel. The tunnels were…

The alleged perpetrator of the shootout, in which three people were killed in a shooting on a passenger bus in the western Russian province of Nizhny Novgorod on Monday, was found dead, the Russian news agency reported. Sputnik a spokesman for the regional leadership of the committee of inquiry.

CONCORD, N.H. — A New Hampshire woman who won a Powerball jackpot worth nearly $560 million plans to give as much as $50 million to charity as a legal fight to keep her identity private proceeds, her lawyers said Wednesday. The New Hampshire Lottery Commission handed over $264 million — the amount left after taxes…

Russia is approaching 870,000 coronavirus cases after adding 5,000 new positives in a single day, the country’s pandemic surveillance center reported on Wednesday. “In the past 24 hours in Russia, 5,204 new cases of COVID-19 have been confirmed in 83 regions,” said a statement by the Sputnik news agency for a total of 866,627 across…