Jorge Cueto's project, winner of the 2018 Award, opens its public offering in Play Business, with the ambition of growing its business model and reintegrating more people into the labor market.

Prison Art, the startup that comes out of jail to look for investors

David Guzmán tells his story while masterfully using his tattoo machine, a rudimentary artifact that, like almost everything else around here, does not seem to correspond to the context.

David remembers the bad drinks of a past life: he was a waiter in the province. One day, a fight. A dead. They pointed at David. They locked him up. He was in jail for seven years. He claimed his innocence until they agreed with him. Excuse me. Freedom.

But freedom, for someone who has spent years in a Mexican prison, does not imply recovering everything, but realizing what he lost: family, work, money and the possibility of reintegrating into society.

In 2017, the National Human Rights Commission reported that, in Mexican prisons, conditions of overcrowding and overpopulation are experienced, with increases in statistics related to domestic violence, as is the case of murders (108, in that year) . The role of prisons as social rehabilitation institutions is outweighed by the vices of their environment.

David continues to inject ink into a piece of leather. Today he works on the design of a flower, but he has several drawings to finish. His tattoo machine, which is a modification of a jailer invention – a small motor attached to a spoon that rigidly holds the ink of a pen – is his main work tool.

Who knows the story of David would not imagine meeting him here today, creating art in the back room of a shop on Avenida Masaryk, considered the most expensive avenue in all of Latin America. 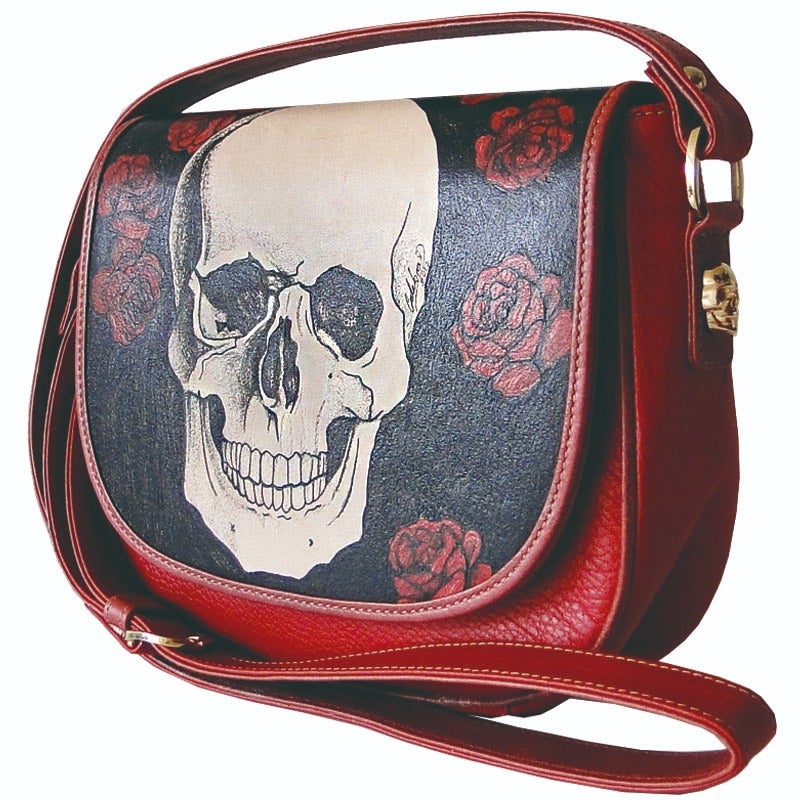 His history has already been taken up by several publications, including this one : inhabitant, for a year (2012-2013), of the Puente Grande Prison, Cueto was locked up due to a legal problem between the company he had worked for (and who had left three years before) and a client of it.

There he became aware of the situation of inmates and the social dimensions that a Mexican prison involves: controlled by organized crime groups, under a regime that does not integrate a real rehabilitation, and under the hope that, when they leave, it will be very difficult to continue a normal life.

“Mexican prisons are schools for criminals, a head hunter of organized crime. There are no reintegration processes, and except for one or two rehabilitation centers that can fulfill that purpose, the rest are terrifying, “says Cueto.

In this context, he founded Prison Art , a project that aims to bring job opportunities to young people who want to overcome this stage from their time in prison .

“We train them to make bags and accessories that are for sale in this store. All those who participate know how to tattoo on leather, which is a process that we invented ”, says the entrepreneur.

Prison Art won the 2018 Award in the Community Impact category. Since then, the growth of the brand has escalated dramatically.

“Back then (2018), we had openings in national stores and we were just about to open the first international stores. Now, we have achieved the first store in Barcelona, ​​we sold a franchise in Germany and we are opening the market in department stores in Austria ”, says Cueto, who has also managed to distribute Prison Art products in France, Switzerland, Poland and Canada.

Prison Art's business model has shown, in the last two years, an important potential to be exported, which Cueto wants to take advantage of.

“We are looking for capital to launch the project internationally,” he says. “Increasing sales volume allows for an increase in the number of people within the project, whether in or out of prison.”

To achieve this objective, Prison Art has ventured into public offering through Play Business , a crowfunding platform that, although it has promoted a variety of projects, has its first social venture at Prison Art.

The intention of this offer is to reach 30 million pesos in investments, in order not only to increase from 200 collaborators to 1,400, but under an objective that summarizes Cueto's approach.

“In 5 years, I see that Prison Art can be the first global company with a social impact. There is not one yet, normally social ventures are on a smaller scale, as they are part of a very particular problem of the communities, ”says the entrepreneur.

However, the problem of prisons is not unique to Mexico. To show, Prison Art runs a pilot program in a Parisian prison, where five people work tattooing the leather products that are later sold in boutiques, which are located in areas with high purchasing power.

“We are aware that we are not going to be able to give work to the 200,000 people who are inside Mexican prisons, but we believe that we can have a direct impact,” Cueto explains.

According to the entrepreneur, reintegrating 1,400 people who choose to work instead of living in crime, to the world of work, would represent up to one million fewer criminal acts in a year (putting before, according to the Ministry of the Interior, each person who lives on criminal activities commits, on average, two crimes daily).

As an agent of change, Cueto hopes that other businessmen will turn to see prisons as headquarters where there are people who also want to work and reintegrate into society: cases like that of David Guzmán, who finishes tattooing leather, while finishing off his story : “If I hadn't linked to Prison Art from jail, I don't know where I would be. Who would want to hire me? ” 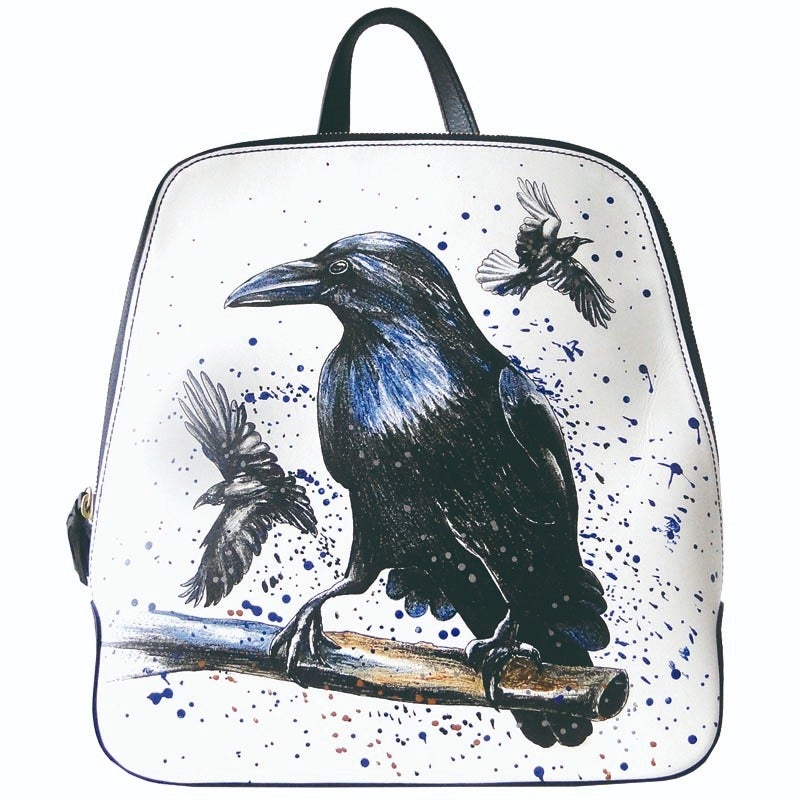