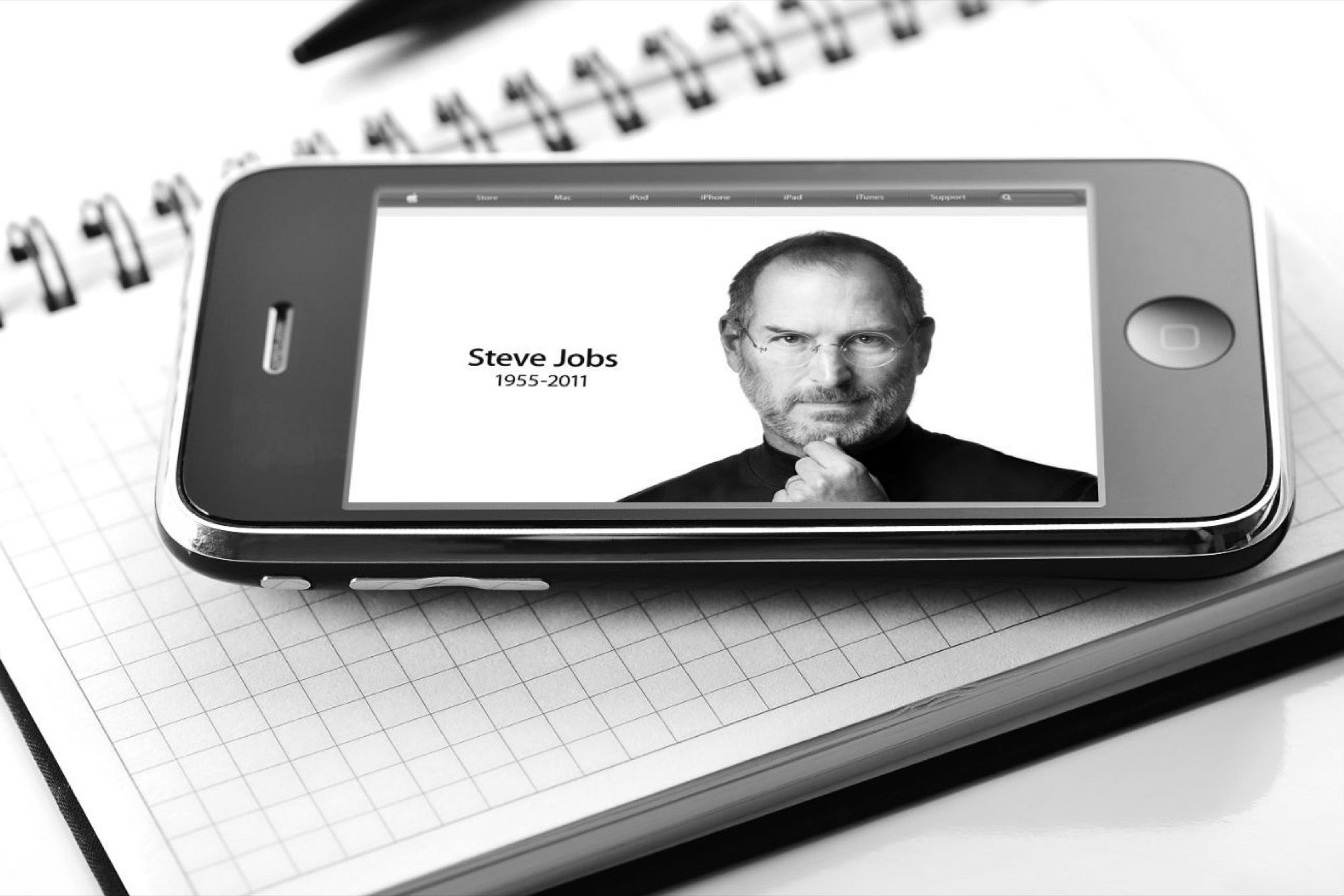 What songs motivated the Apple confounder? Listen to them yourself.

As for musical tastes, Steve Jobs was a classic soul . The Apple co-founder, who died in 2011 after a battle against cancer, enjoyed listening to the greats of rock, jazz and folk of the 60s and 70s (yes, he was a de facto entrepreneur, but hippie at heart). It is said that his iPod was full of albums by Bob Dylan, The Beatles, Rolling Stones, John Lennon, Miles Davis and other classical artists.

Jobs's favorite artist? By far, Bob Dylan. The singer-songwriter and Jobs had a close relationship for years, so much so that, at a concert in California, Dylan dedicated his favorite song to Jobs ( One Too Many Mornings ). After that, the visionary entrepreneur fought against Sony to make Dylan's discography available on iTunes.

Although he loved the “old” songs, Jobs also incorporated into his musical tastes some more modern artists, such as Coldplay, Moby (of whom he was a friend) and U2.

What songs made this visionary businessman feel motivated? What melodies drove him to move on? You can find them in the following playlist.

You can find us on Spotify as entrepreneur_mexico .