The Philippine authorities have declared a state of calamity throughout the province of Batangas, where the Taal volcano is located, due to the severity of the situation resulting from the eruptions, local television network ABS-CBN reported.

Gas and ash eruptions have led authorities to decree the transfer of tens of thousands of people to evacuation centers, according to the deputy governor of the Batangas region, Mark Leviste, who has announced the declaration of the state of calamity, This will allow regional authorities to obtain emergency funds and freeze commodity prices.

The Institute of Volcanology and Seismology of the Philippines (Phivolcs) has raised the risk of eruptions of the Taal volcano to level four out of five, which means that it is possible that an explosive eruption is recorded in a matter of hours or days. 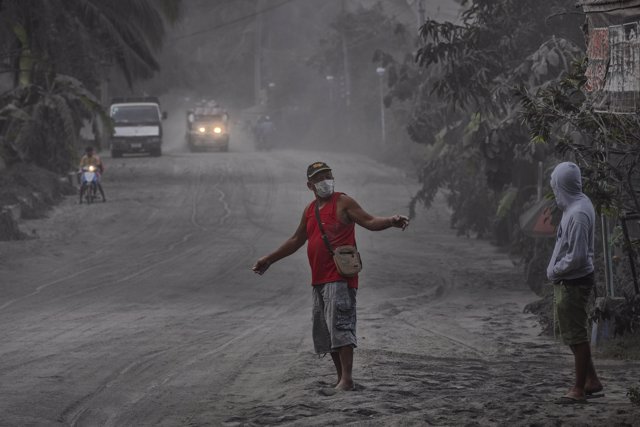 The ashes cover the city of Lemery, in the Philippines, after the eruption of the Taal volcano – GETTY 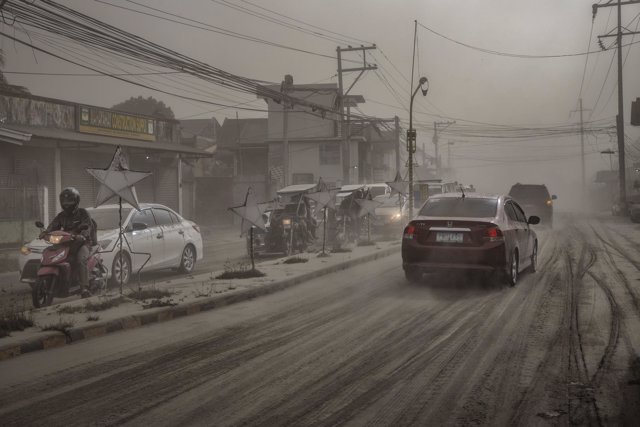 The ashes cover the city of Lemery, in the Philippines, after the eruption of the Taal volcano – GETTY

The Philippines is in the so-called Ring of Fire, a belt of volcanoes in an area of ​​the Pacific Ocean where earthquakes are often recorded frequently. Taal, which is one of the most active volcanoes in the Philippines, has erupted more than 30 times in the last five centuries, the last in 1977. In 1911, an eruption of the Taal killed 1,500 people and another recorded in 1754 it lasted for several months.

The expert from the Philippine center has explained that the eruption will involve the expulsion of fragments and columns of gases. “There will be an imposing eruptive column and a ring that will surround the base. The main danger will be at the base,” he predicted.

Bornas has said that the eruption will involve the expulsion of ashes and volcanic gases, landslides, fissures and even a possible “volcanic tsunami.” 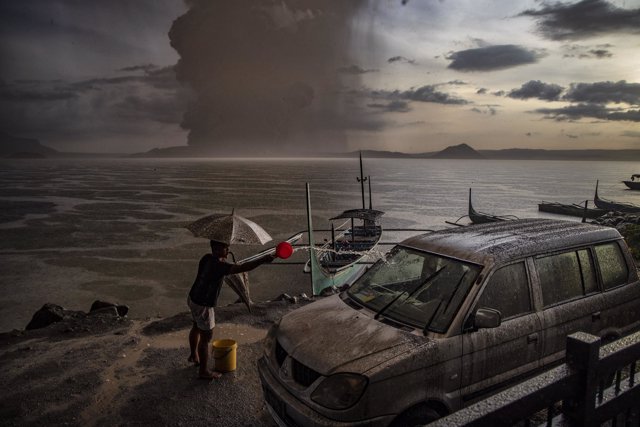 A citizen walks near the eruption zone of the Taal volcano in the city of Talisay, Philippines – GETTY 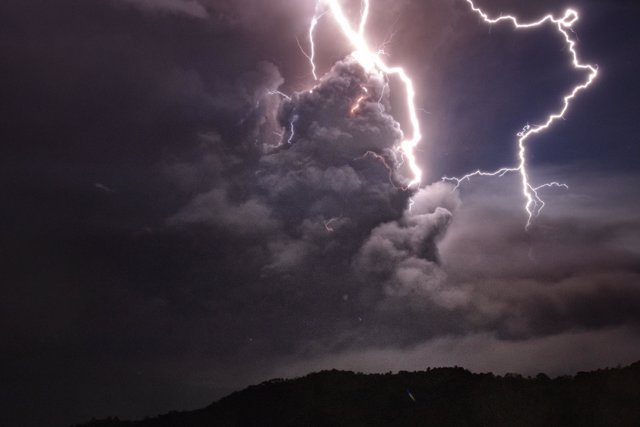 The United Nations Office for the Coordination of Humanitarian Affairs (UNOCHA) has reported that the Taal volcano has entered the magmatic eruption phase on Monday, dumping the first lava rivers and generating more than 75 volcanic earthquakes.

“These facts probably mean the continuous magmatic intrusion under the volcano, which can lead to increased eruptive activity,” UNOCHA has warned. The unstable situation of the volcano has led to the cancellation of more than 300 national flights and 230 international flights and the closure of the Ninoy Aquino International Airport in Manila on the night from Sunday to Monday.

Local authorities have evacuated populations located on a perimeter of fourteen kilometers from the main crater of the volcano. Until Monday, according to UNOCHA, more than 24,500 people have been transferred to 75 evacuation centers. It is estimated that in the areas framed in those fourteen kilometers of perimeters there are about 460,000 people.

Related News about ‘GTA IV’ making its way onto PCs this fall Sort by: Relevance : Date PC version will feature an exclusive multi-player version when it comes out Nov. 18 in North America and Nov. 21 in Europe. (CNET News.com — 7 August, 2008) + related stories Valleywag says the company is cutting its…

Image copyrightGetty Images Some Eurovision fans are finding the list of items banned from the contest this year “hilarious”. Shopping trolleys, ladders, extension leads and golf balls are included on the list of prohibited items. The singing contest is being held in Lisbon, Portugal, for the very first time – with final taking place on…

The United States is offering rewards of up to $ 5 million in exchange for information about the kidnapping of two of its citizens in Afghanistan, Mark Randall Frerichs and Paul Edwin Overby, the State Department reported Wednesday. The reward is provided by the department’s diplomatic security, headed by Mike Pompeo and the FBI, and…

Image copyrightDave McGirrImage caption Don’t look down: The Cheddar gorge is up to 400ft (121m) deep in places A team of abseilers has been roped in to give the Cheddar Gorge an “extreme spring clean”. The 400ft-deep, three-mile long ravine – England’s largest- need to be cleared of loose rocks and other hazards. A team…

John Kelly, above left, the president’s chief of staff, is facing new questions about his handling of the case, including why Mr. Porter worked without a permanent high-level security clearance for more than a year. Read our timeline of the scandal. _____ Photo Credit Siphiwe Sibeko/Reuters 4. Jacob Zuma stepped down as South Africa’s president,…