The Philippine authorities have been working on Monday to maintain compliance with the access restriction zone around the Taal volcano, while they have warned that the risk of an explosive eruption remains even if the recorded volcanic activity has dropped.

The Taal volcano, located in the province of Batangas, about 66 kilometers south of Manila, began to expel dense columns of gray smoke and ashes on January 12 and subsequently expelled lava rivers, causing the eviction of more than 130,000 people who live in nearby towns. 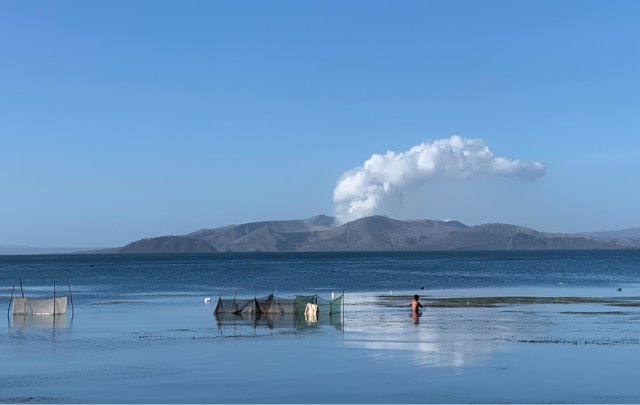 In recent days, activity on the volcano has been characterized by a “constant emission of steam” and “weak frequent explosions,” according to data from the Institute of Volcanology and Seismology of the Philippines (Phivolcs).

The deformation of the terrain, volcanic earthquakes and sulfur emissions indicate, however, a “continuous magmatic entry” into the Taal volcano, which could lead to “greater eruptive activity,” according to the Phivolcs.

The director of Phivolcs, Renato Solidum, has warned that citizens should not be mistaken for the apparent reduction in volcano activity and has made it clear that the risk of an explosive eruption remains. “People may think that nothing is happening but there is movement underground,” he said. 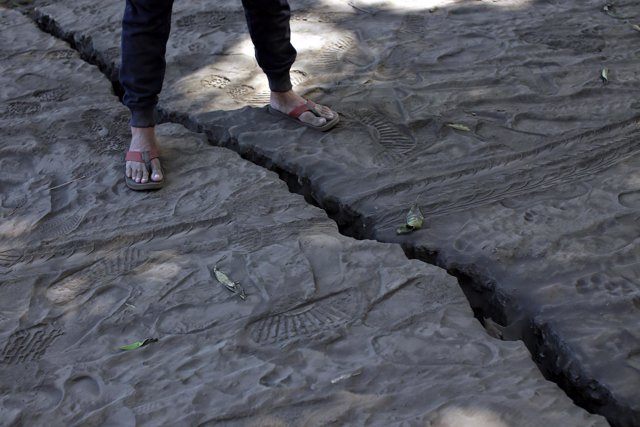 However, Charlie Natanauan, the vice mayor of Talisay, one of the localities affected by volcanic activity, has called into question the recommendations of the Phivolcs director. “No one in the world can predict a volcanic eruption,” he said. “How can you say it will happen? Is it God?” “They should let us go back to our homes because nobody can detect an explosion,” he argued.

The Taal, the second most active volcano in the Philippines, has erupted 33 times since 1572. The last occasion was in October 1977. 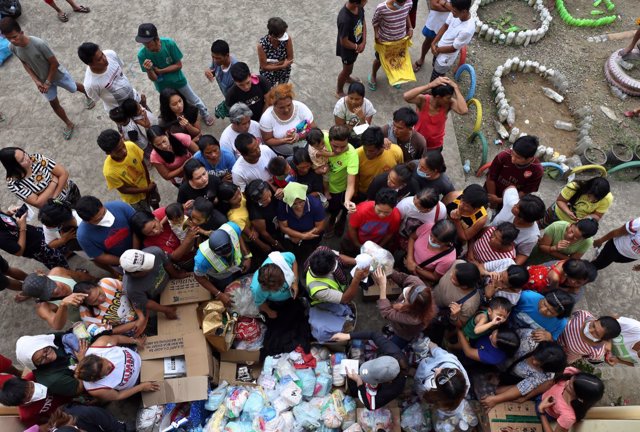 Related News about Records tumble in Foster’s art sell-off Sort by: Relevance : Date Shareholders in the beermaker Foster’s should be celebrating withchampagne today after an auction of the company’s art collectionlast night raised $13.3 million. – (Sydney Morning Herald — 18 hours ago) + related stories A Sir Arthur Streeton painting has sold for…

Barricade in La Paz – REUTERS / KAI PFAFFENBACH LA PAZ, Oct. 28 (Reuters / EP) – The capital of Bolivia, La Paz, has dawned on Monday with blocked streets and shops closed within the framework of a strike called by the opposition in protest of the election results that have granted re-election to the…

Related News about Yahoo widgets for the iTunes fanatic Sort by: Relevance : Date If you’re an iTunes fan who wants to get more from the music service, you might want to try a few of the Yahoo widgets we’ve compiled here. (CNET News.com — 20 October, 2009) + related stories It may be a…

The Thai riot police arrested about twenty activists on Tuesday who protested the day before the anti-government march planned for Wednesday next to the Democracy Monument in Bangkok, the country’s capital.

The President of the United States, Donald Trump, has refused to acknowledge the result of virtually all of the projections by the American media that give his Democratic rival Joe Biden the election victory. He has announced legal action to guarantee the legality of the recount and assured that the elections “are far from over”.

Kyrgyz President Sooronbai Jeenbekov signed a new order declaring a state of emergency in the capital Bishkek on Monday as tensions escalated in recent days after the first of the decrees failed to receive final support.