Pharmaceutical company Pfizer announced this Wednesday that its vaccine has a high percentage of effectiveness. Hence, it will apply for the necessary marketing authorization.


According to a statement from the US pharmaceuticals PfizerThe final results of the large-scale clinical trial that involved more than 43,000 people showed that the vaccine they developed in collaboration with BioNtech was 95% effective against COVID-19. Even in adults over 65 years of age, it was over 94%.

For this reason, according to Albert Bourla, Executive Director of Pfizer, the necessary approval from the US Food and Drug Administration (FDA) will be requested in the next few days to start marketing the vaccine.

It is estimated that production of approximately 50 million vaccines will be achieved worldwide and later this year. Up to 1.3 billion vaccines are expected to be manufactured by 2021.

In doing so, Bourla added that “with hundreds of thousands of people around the world infected every day, we urgently need to bring a safe and effective vaccine into the world”. In addition, the announcement was made while contagion cases continue to rise in both the US and other parts of the world.

It’s worth noting that this vaccine (BNT162b2) was made from a new messenger RNA (mRNA) technology. Thanks to this, the cells are “instructed” to make copies of the coronavirus spike protein, thus stimulating the production of antibodies that can protect the body. 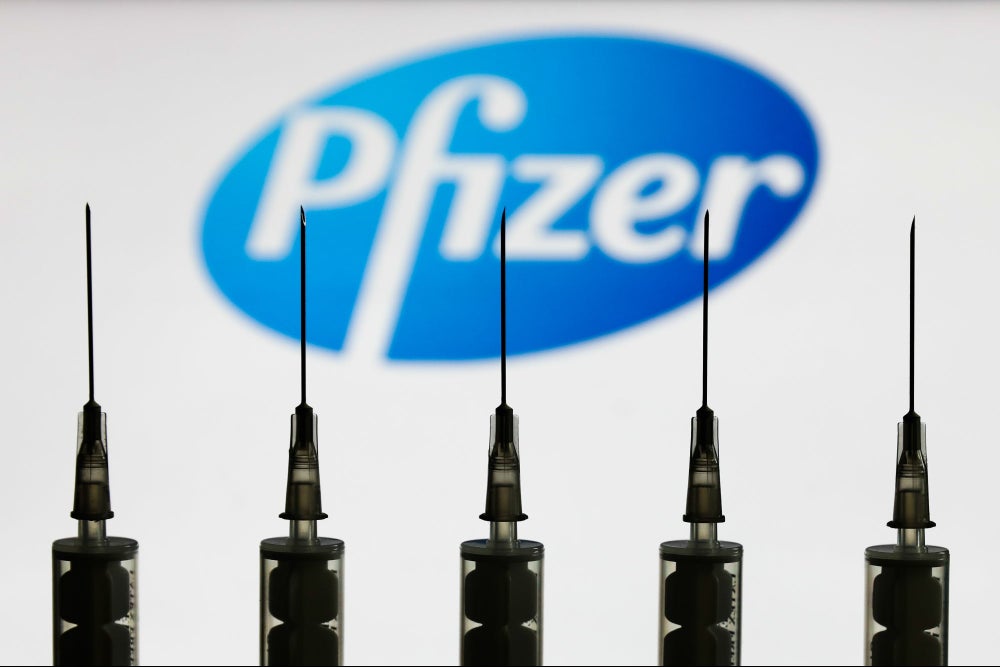 It is estimated that around 50 million vaccines will be produced worldwide and in the further course of the year / Image: NurPhoto | Getty Images

And although the pharmacist did not provide any further details about it, it has been reported that no serious side effects have been reported (the most common being the feeling of tiredness from the second injection). However, these results have not been evaluated by independent experts.

The Boring Company, founded by Elon Musk, was responsible for the Vegas Loop project, a large underground tunnel that will streamline tourist traffic in the city. 3 min read Elon Musk shows the mega-tunnel he built in Las Vegas and promises a themed opening party This Sunday, Elon Musk visited the Vegas Loop Mega Tunnel,…

If there is talent, all you have to do is support it! An architecture student who makes high quality handcrafted electric guitars, a psychologist who creates board games designed to teach the blind and the hearing impaired to sign language, and a researcher who uses ostrich bone waste to alleviate health problems such as ectopic…

Today, brands strive for a direct relationship with the consumer. Discover how to do it and grow your business. Increase your business, Not your inbox Stay up to date and subscribe to our daily newsletter now! The opinions of the employees of s You are personal. 3 strategies to conquer your customers Many in this…

The money raised will be used to build a new plant with 30 new routes in Puebla. Investor returns are supported by the Querétaro plant, which has been consolidated and profitable for 28 years. 2 min read Invest in Junghann’s Agua de Mesa from 5,000 Pesos Junghann’s table water announced a second round of investment…

New Year, new life. While this popular phrase isn’t entirely true, the end of the year invites us to think about what worked and what didn’t so we can look at it Purposes so that the next one is better. These are the 10 things you need to do to be successful in 2021 This…