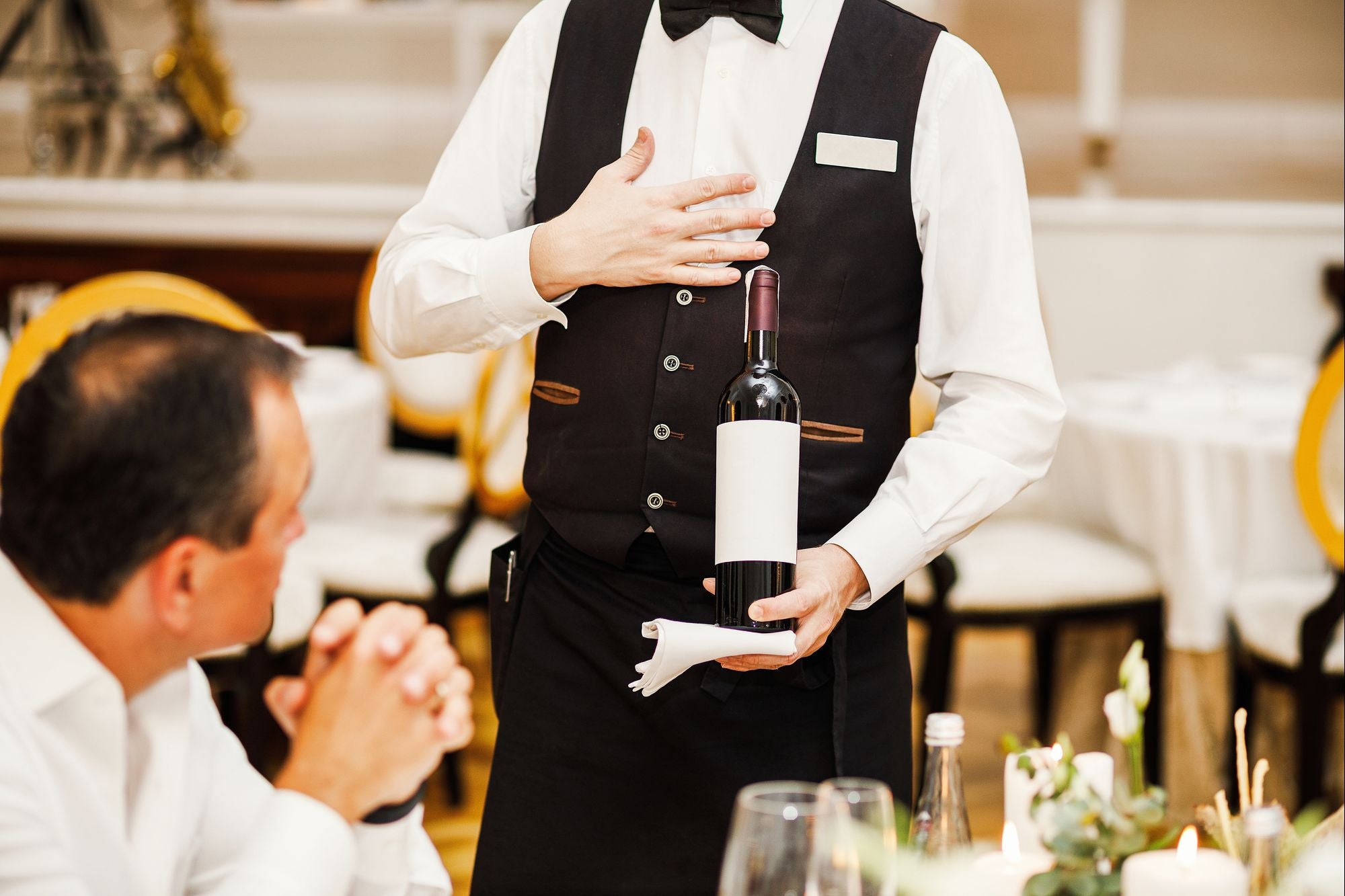 The liquor company will support more than 2,500 people in Mexico City, Guadalajara and Monterrey.

Given the contingency period for COVID-19 that is taking place today in Mexico and in the world, bars and restaurants have had to temporarily close their doors with a direct impact on the economy of the community of waiters and bartenders. For this reason, Pernod Ricard México launched an initiative to support more than 2,500 people working in hospitality through a pantry voucher economic fund with immediate use effect starting on March 24.

“In support of the restaurant community, bars and their respective collaborators affected by this health contingency, we have decided to organize a donation in the form of a grocery voucher fund to mitigate the current economic risk. We understand the seriousness of the situation and we want them safe in their homes. This fund is a token of appreciation, returning a little of what they have given our brands with their talent, creativity and hospitality as we overcome the crisis together, ”said Leyra Rodriguez, director On Trade Pernod Ricard Mexico.

The project will benefit people located in Mexico City, Guadalajara and Monterrey, among other cities.

The French-born company explains that with this action it confirms its commitment to support those who day after day have worked to recommend, promote and serve the brands in the portfolio of Pernod Ricard Mexico.