Subject to the full analysis of this document, which must be fundamental to the future of millions of workers, these are the relevant points of the proposal.

The SAR reform proposal has two basic pillars that form the main axis on which everything else will rest: reducing the number of weeks of contributions to gain access to a pension and increasing the contribution rate, Although not holistic, ie only the contribution that employers will make, is increased. Let’s talk about the two points.

Reduce the weeks listed and see the reality

For many years, changes in industrial relations have changed various other things; The new generations also have a different way of being and thinking about work than their predecessors. Likewise, economic instability means that the sustainability of jobs is becoming ever shorter. In those times when workers started their careers in a job and retired or died, they ceased to exist a long time ago.

As a result, the accumulation of contribution weeks became increasingly difficult and prevented many workers in Mexico from having access to a pension over the years because they did not meet the minimum contribution weeks required by law. 1,250 weeks, practically 25 years of professional life.

The reform proposal recognizes the problem and reduces the minimum that an employee needs to receive a pension to just 750 weeks, practically 15 years old, is undoubtedly a breakthrough. However, the tax authorities’ declaration suggests the subsequent increase: but gradually the minimum weeks required for a period of 10 years to reach 1,000 weeksThis is certainly aimed at promoting the reduction in volatility and influence of workers so that workers can make their work more stable. 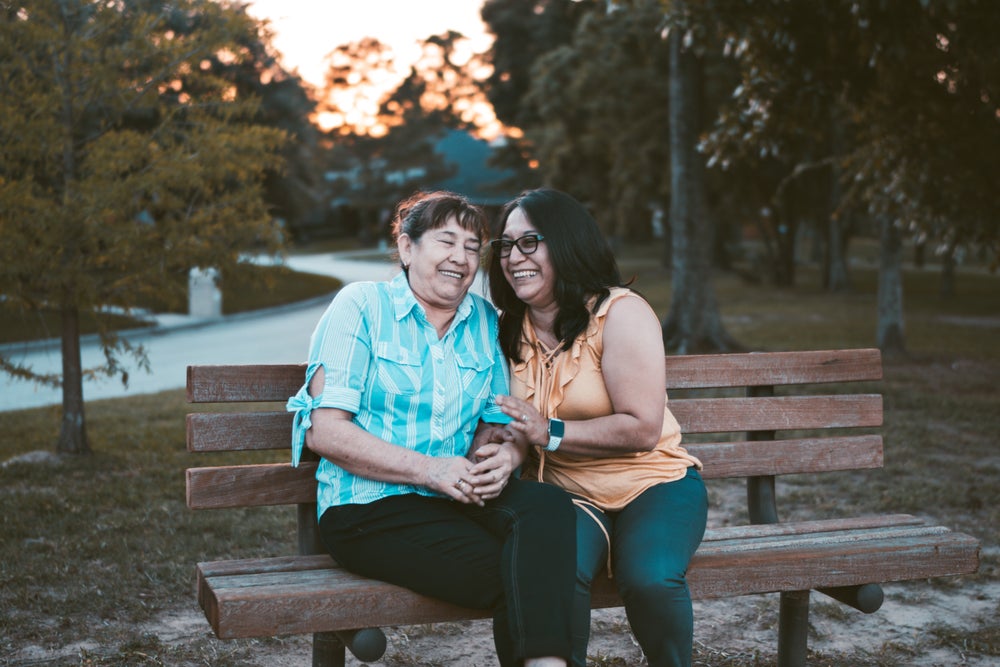 The reform proposal recognizes the problem and reduces the minimum that an employee needs to access a pension to just 750 weeks / picture: Dario Valenzuela on Unsplash

Increase the contribution rate, why not employees?

Without a doubt, this is another transcendental step of great depth. This factor was essential for this reform. Indeed, without this element, there would be no reform, since Mexican workers in the Organization for Economic Cooperation and Development (OECD) countries and the least contributing countries contribute the least to their retirement savings world.

The proposal proposes to increase the employer’s contribution rate from currently 5.15 percent of the basic salary to an upper limit of 13.875 percent within 8 years. There is no doubt that there will now be constant and significant benefits for workers, apart from the modest increases seen with the decrease in commissions calculated by Afores.

However, the question remains as to why workers will not contribute more directly to their retirement. We understand the situation of the working class, the critical conditions of many Mexicans and the current circumstances of unemployment. However, saving for retirement is the responsibility of everyone, especially employees. Maintaining the same employee contribution rate does not help to consolidate an authentic retirement culture. The economic side must certainly do more than it will if the reform is approved, but the working class must evolve and leave other times behind.

It is important to understand that the proposal to reform the Special Administrative Region is not a class struggle, but the one first serious efforts for more than two decades to improve the future situation of pensioners, but it should have been more comprehensive. 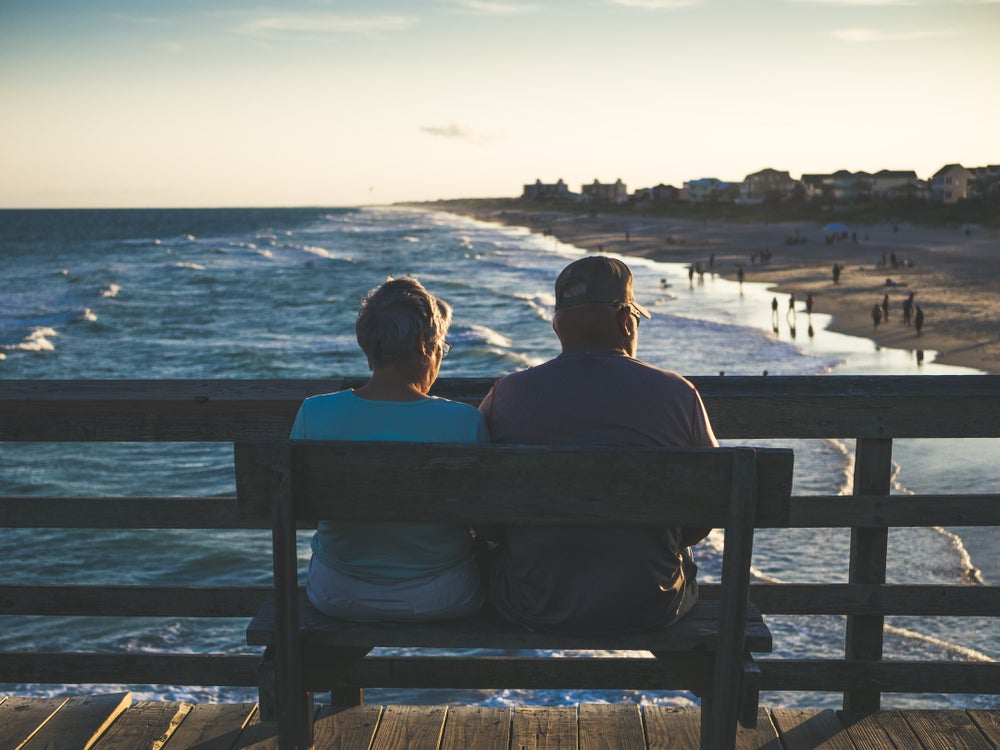 Transcendental reform, which is still pending

Arturo Rueda, expert for afores and pensions with extensive experience in the Mexican financial systemspoke to High Level about his first impressions about the proposal to reform the Mexican pension system.

What are the highlights for you?

The proposal focuses mainly on two issues: the qualitative nature of the reduction in the minimum weeks to retirement, which gives us security and debunked the proposal to increase retirement ageThis is good for mature countries, but not for Mexico. The measure is of very good quality.

Now the most important of the proposals is the Contribution rate increase. It was imperative that they increase it to over 10 percent, and the truth is that I was pleasantly surprised that they increased it to almost 15 percentIt will be a huge relief. It is good news for workers that the increase will be absorbed by companies and the positive will be complemented by the fact that there will be a gradual increase in 8 years. So far everything has been excellent and the reform proposal even exceeds some expectations.

Then what would be the observations you make?

What other aspects do you highlight?

There is no doubt that the investment regime needs to be opened because options need to be found to improve workers’ performance, particularly the additional 8 percent they will get in the coming years and they have to stop investing in Cetes, to look for best alternatives.

I also assume that a more ambitious reform should have been carried out, for example What will happen to the different pension systems in the country?There are many systems in Mexico, it is outrageous and it has not been touched upon.

Since issues as relevant as the previous one were not addressed, I repeat that I would not even call it a reform, but rather an increase in the contribution pillar and a decrease in contribution weeks, but these are two very important variables that will do that System transcends. The contribution rate is fundamental, but more things needed to be included for a comprehensive reform. 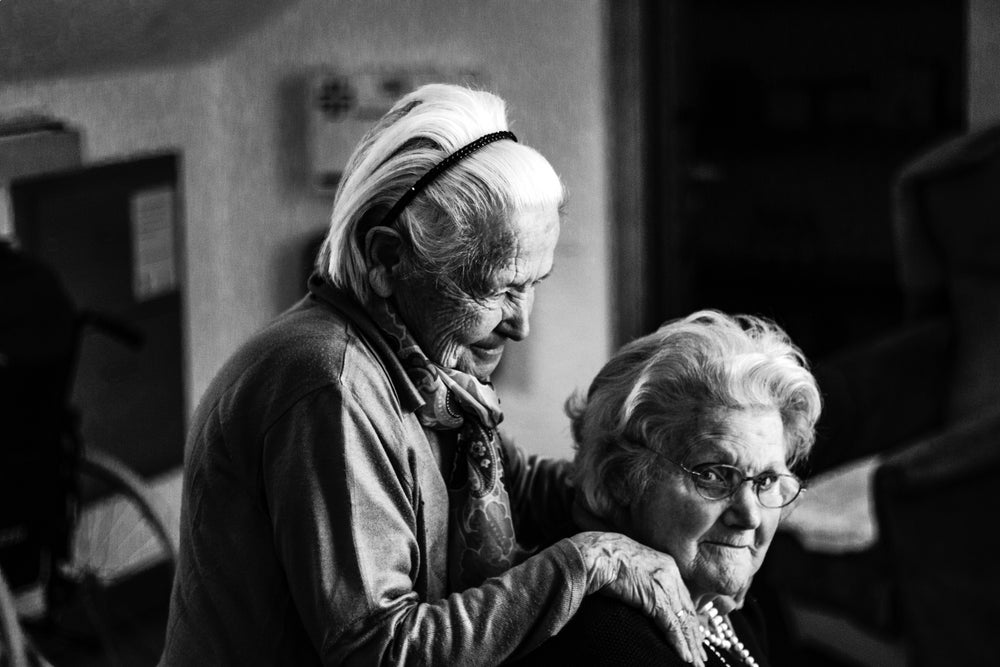 What will happen to the different pension systems in the country? / Image: eberhard Grossgasteiger on Unsplash

According to the proposal, is this really an increase in the contribution rate?

Without a doubt, it is a clear and concrete increase, even if it is charged to the employer. It is more or less the same as suggested in Chile and has not been approved there.. The difference is that employers in this country have not contributed to workers’ savingsonly absorbed the commission of the administrators.

Why do you think the employee was not involved in this increase in contributions?

This is one of my great observations on the proposal. The point is that the worker must have had an increase in his contribution rate as well, and I don’t understand why this wasn’t done, even if it was a minimal increase.

There are actually a few things that surprise me: First, that companies have accepted such a large increase, it is certainly a blow to companies, although it is gradual because it increases the cost of hiring and labor management. It’s good that they see it that way, but I notice it.

In any case, in a country where the worker makes the least contribution to retirement from across Latin America, something could have been done about it that is not possible. The rate cannot be left at the current level of less than 2 percent. The idea was not to raise it to the level that employers will pay, but to do something moreAnd it is possible that there we have the case of the workers listed on the ISSTE.

In summary, the increase in the contribution rate to almost 15 percent seems very good to me, but what I don’t think is cheap is that the employee no longer contributes. It also seems to me that the rate increase is very good, a little slow, 8 years. This will not solve the problem for those who have already covered half of their working lives.

A Target Starbucks employee sparked a debate about the wage differentials in various coffee shops.

Far too often, entrepreneurs see success as something that happens all at once. It’s a grueling mountain to the top; a great boss who is defeated at the end of a video game, a buzzer beater who wins the series. We can probably attribute this to popular culture, after all, seeing a climax of triumph…

Fans of Manzana are so excited when the tech giant announced its first special event of 2021. They are expected to introduce new products, including updated versions of iPad Y. AirPodsas well as the rumor AirTags and other surprises. Siri was the first to reveal details of the event ‘Spring Loaded’. Days before the official…

It’s not uncommon for new and improved SEO tools to appear online all the time to help identify search trends and design SEO campaigns, but nothing like Google Trends.

Do you want to win and keep customers? Put these tips from our experts into practice.