The coronavirus can spread on airplanes, especially on long flights.


A passenger with COVID-19 infected 15 people in early March during a long-haul flight between London (UK) and Hanoi (Vietnam) via a study by the National Institute for Hygiene and Epidemiology (NIHE) in Vietnam.

Investigators identified the 27-year-old passenger traveling in business class as the main cause of the outbreak. The day before boarding the plane, the woman developed a sore throat and cough, symptoms that she continued to have during the 10-hour flight.

The 217 passengers, crew members and anyone who had contact with the woman for more than 15 minutes and less than 2 meters away were quarantined for two weeks. During this period, it was found that 16 people were infected with the new disease. 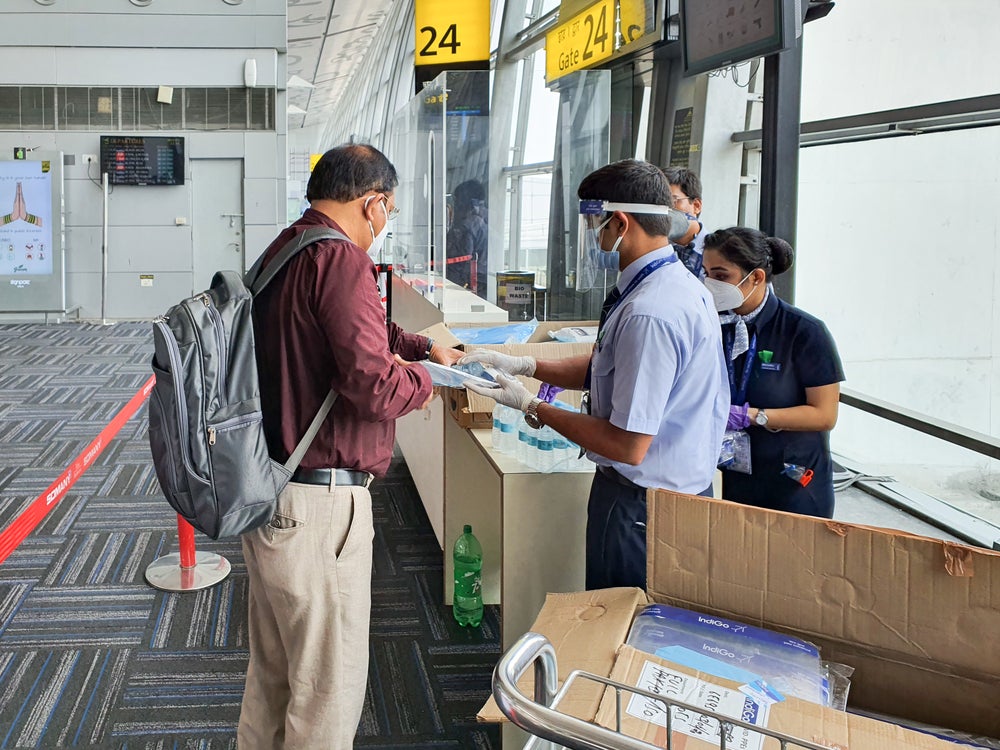 The researchers said there was no other likely way the other 15 could get infected other than exposure to the sick patient on the flight.

“The most likely in-flight transmission is aerosol or droplet transmission from Case 1, especially for people seated in business class,” the researchers found.

“We conclude that the risk of SARS-CoV-2 transmission on board during long flights is real and can potentially lead to sizable COVID-19 clusters, even in business-class environments with spacious seats well above that specified distance. used to define close contact on airplanes, ”wrote Nguyen Cong Khanh of the National Institute for Hygiene and Epidemiology in Hanoi and colleagues.

Scientists from a multinational group of institutions, including the London School of Hygiene and Tropical Medicine (UK) and the University of Hong Kong, identified a couple who developed symptoms upon arrival and were diagnosed with coronavirus.

Between 5 and 10 days later, the contact tracing revealed that two flight attendants also tested positive for the new disease.