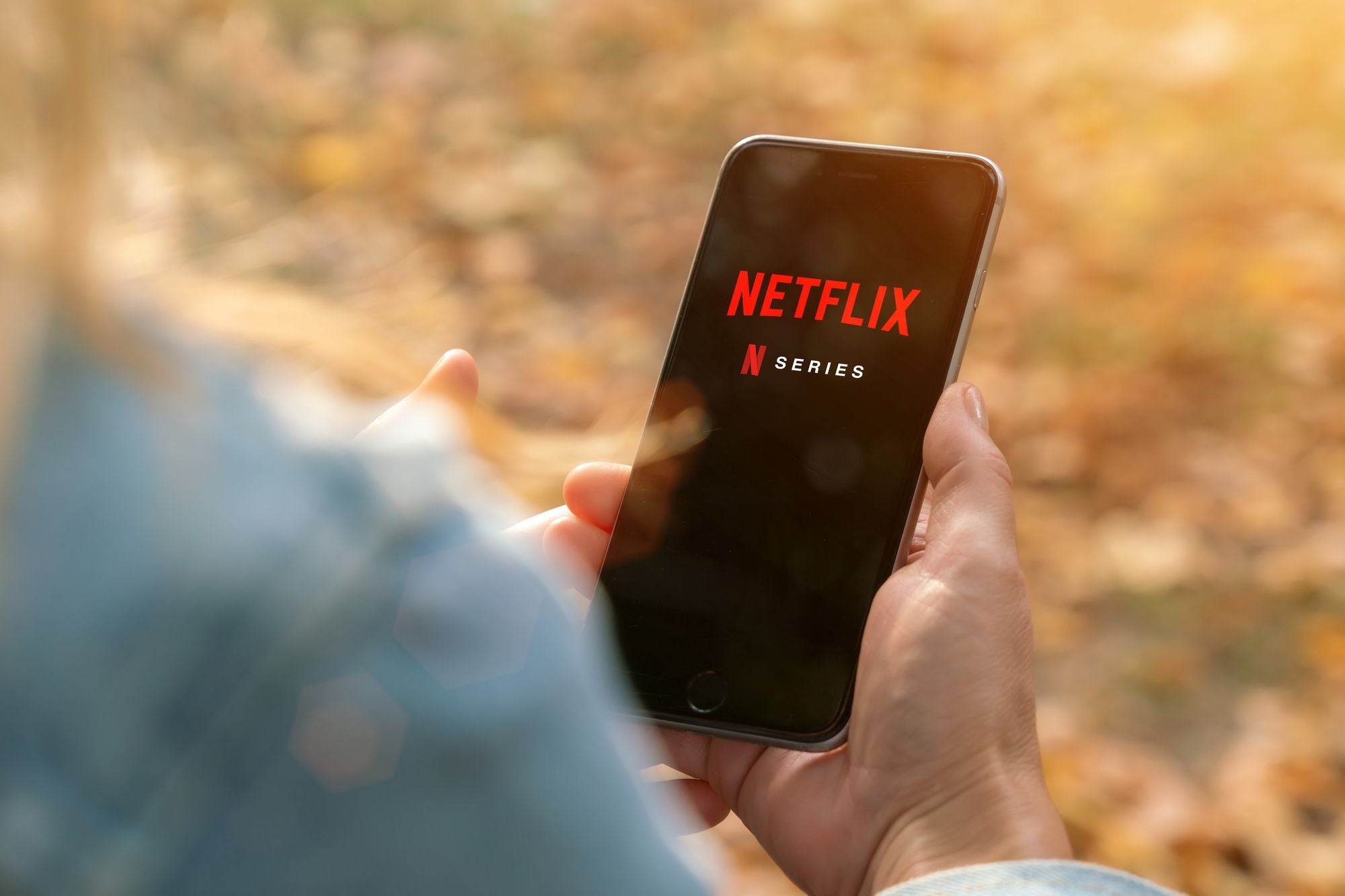 The platform grows in the first quarter of this year. However, he also cautions that some of the upcoming releases will be delayed due to the pandemic.

The coronavirus pandemic has caused a record number of Netflix subscriptions.

The video streaming service gained 15.77 million paid subscribers during the first quarter, just as COVID-19 began forcing entire populations to stay home. “Our membership growth has been temporarily accelerated due to home confinement,” Netflix said in a letter Tuesday to shareholders.

Growth increased everywhere, including the United States and Canada, which added 2.3 million new subscribers during the quarter, a significant improvement from the 130,000 subscribers Netflix lost three quarters ago. (It was also the first time the company broke the 10 million barrier by adding paid subscribers over a three-month period.)

“During the first two months of the first quarter, the growth of our membership was similar to the previous two years, including in UCAN (United States, Canada). Then, with closing orders in many countries beginning in March, many more households joined Netflix to enjoy the entertainment, ”the company said.

However, the biggest gains were made in the Europe, Middle East, and Africa region, where Netflix added 7 million paid subscribers. “Your business is almost perfect for a population that is suddenly confined to their home,” said Eric Haggstrom, an analyst at eMarketer. “Netflix faces some headwinds in a poor economic environment, but a significant portion of consumer entertainment budgets have been opened since the closing of movie theaters, sporting events, restaurants and bars.”

In total, Netflix now has 183 million paid subscribers worldwide. The company also noted that the documentary Tiger King: Murder, Mayhem and Madness has been watched by 64 million households, the same number of views that the third season of Stranger Things attracted during the first four weeks of its broadcast last year.

On the downside, the coronavirus is disrupting Netflix's plans to add new shows and movies to the streaming service. “When it comes to production, almost all filming has stopped globally, with the exception of some countries like Korea and Iceland,” the company said.

Netflix now warns that some future titles will be delayed, adding: “No one knows how long it will be until we can restart physical production in various countries.”

Fortunately, for the current quarter, Netflix is ​​on track to release all of its planned shows and movies on time. This includes the highly anticipated Space Force , a new comedy series starring Steve Carrell and produced by Greg Daniels, to air on May 29.

The company is also trying to wrap up the shows that have completed filming. “On the post-production side, we have been able to launch more than 200 projects remotely. Most of our series writers' lounges work virtually,” Netflix said.

For the second quarter, Netflix plans to add just 7.5 million subscribers. The reason: He is betting that governments will begin to lift orders to stay home. “As that happens, we expect visualization and growth to slow,” the company added.