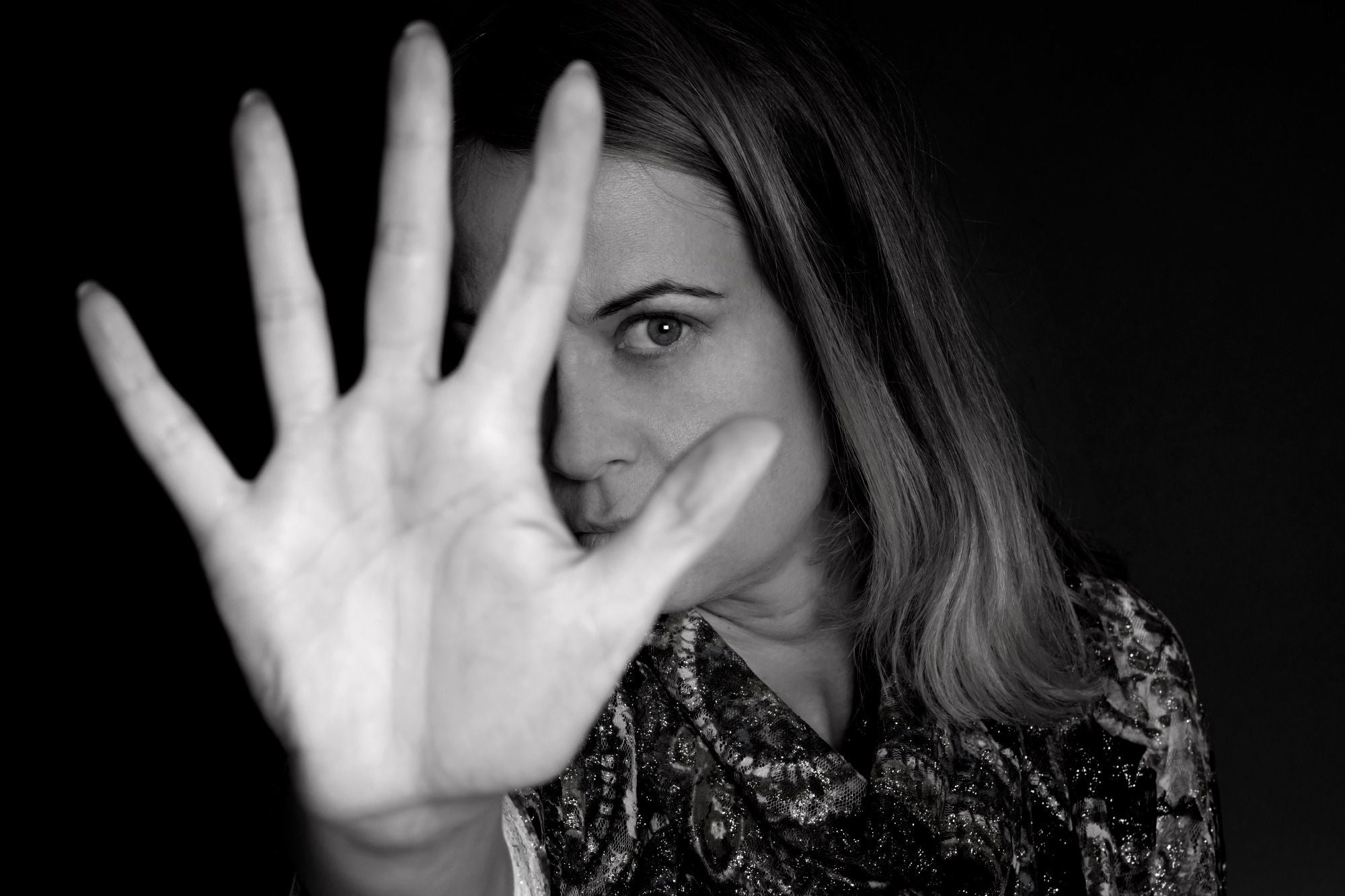 They present the #AisladasNoSolas movement, which proposes an agenda for the socialization of content of accompaniment and contention to identify and tackle this problem.

Domestic violence has become a potential risk, which is invisible to many, but which has exploded with isolation and preventive social distancing measures to combat the spread of the COVID-19 coronavirus.

Several organizations report that queries and complaints on help lines have increased in Latin America. Faced with this challenge, Natura and Avon join the global #IsolatedNoSolas movement , which seeks to confront violence within homes.

#IsolatedNoSolas proposes an agenda for the socialization of service content, accompaniment and containment through different information formats in order to understand what violence against women means, how to identify it and how to provide effective care and assistance to all these women on the part of its environment.

These contents, which also include sponsored live spaces on Instagram, will address the issue and increase vulnerability in a context of physical isolation in which women and girls are at risk of sharing the same space with an aggressor.

Related: Why I believe in the power of women

To support the initiatives launched by the Avon Foundation , Natura will replicate the content on its social networks and with its network of more than 600,000 consultants in the region. In this way, they will increase the visibility of the topic to help identify different forms of intra-family aggression in this period of preventive social isolation. Both companies will share all available hotlines and guidance in each country.

“To give visibility to the fight against domestic violence, we are providing support and guidance, contributing to the women who are going through this situation and sharing tools that help their environment to identify how to accompany them . “

Since 2008, the Avon Foundation has articulated public and private companies, social organizations and public bodies in Brazil to support and accompany women and girls in situations of violence on four fronts: training and information, advocacy, project support and commitment. Due to the positioning of Natura, committed to strengthening its cause Every person matters , the brand also creates actions that seek to reduce cases of violence against women.

Recently, the Natura Co group announced that the Avon Foundation will allocate, globally, one million dollars to civil society organizations that act in the first line of support for women in situations of violence.

“Domestic violence is an epidemic hidden behind the door. Just like COVID-19, it is a silent killer. An unintended consequence of the isolation measures necessary to combat the coronavirus is that women and girls are isolated in their homes, with which some must live 24 hours with an aggressor and need to have better capacity to seek help and know that they are not alone “

If you are in a risky situation or you see that someone is in imminent danger, contact the Orientation Line 100 of the Ministry of Women and Vulnerable Populations or through 105 for free and confidential nationwide. You can also write to Chat 100 . All support channels are available 24 hours.

Avoid typical gifts such as ties or lotions, take note of these ideas and show how much you love him. Increase your business, Not your inbox Stay up to date and subscribe to our daily newsletter now! The opinions of the employees of s You are personal. These are the 3 ways you can thank…

Three key leadership lessons from Chadwick Boseman’s career and life that we can embody as entrepreneurs. 5 min read The opinions of the employees of You are personal. What the Life of Chadwick Boseman Can Teach Us About Leadership Like much of the world, I was surprised to hear of the actor’s death Chadwick…

As a company, you should take the time to create a price plan that will help you achieve your goals. Increase your business, Not your inbox Stay up to date and subscribe to our daily newsletter now! Read for 4 minutes 4 recommendations for implementing your strategy The opinions of the employees of s You…

His offer is a quarter of the value of the amount he unintentionally dumped in 2013. 3 min read In 2013 this man accidentally threw his hard drive in the trash, it had 7,500 bitcoins and is now offering $ 72 million if they let him see A resident of the British city Newport has…