The new Victoria Negra beer does not violate the law, as it is technically not an alcoholic drink in Mexico at only 1.8 degrees.


Model group A beer was launched this week that may circumvent the federal government’s alcohol sales restrictions imposed by sanitary measures to curb the SARSCOv2 corona virus outbreak in Mexico.

It is a variation of the Victoria beer as barely It has 1.8 degrees of alcohol. With its completely black packaging, the new Grupo Modelo drink is already sold in various facilities in the country, because its composition does not make it technically an alcoholic drink according to Mexican regulations. 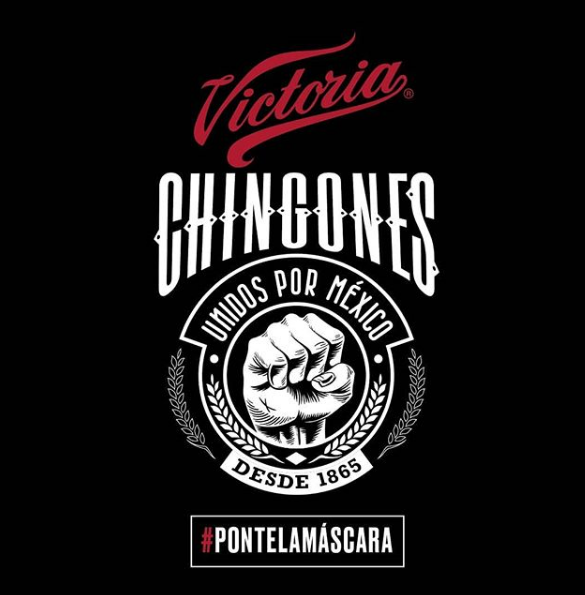 The country’s government ruled in April that all essential activities should stop operating to prevent Covid-19 infections among its workers. Alcoholic beverages such as Grupo Modelo beer were not considered to be absolutely necessary, although according to the consulting firm Nielsen the demand for the quarantined beverage had already been high. In fact, the National Institute of Statistics and Geography (Inegi) reported that beer peaked in April in the past decade.

The new Victoria beer is available on the shelves because its 1.8% alcohol concentration does not violate the General Health Act, which stipulates in Article 217 that that alcoholic drinks They are “those that contain ethyl alcohol in a proportion of 2 percent and up to 55 percent by volume”. In this way, the black Victoria beer can be sold without restrictions.

This new presentation of beer is not just a ploy to use a legal vacuum to sell more products, as it emphasizes in the same can that part of the profit will be used to support people in need of health.