The Aztec country reaches 720 properties, which represent more than 25 million profitable square meters, one of the best return rates in Latin America.

All within 20 minutes in some cities of Mexico . Every day it is more common to find what you need very close to your home, apartment or work in the Aztec country, especially in its capital. In addition, there are also mixed-use buildings which offer commercial services plus housing.

Mexico is the country with the largest number of shopping centers in Latin America , during the second quarter of 2019, 720 properties representing more than 25 million profitable square meters and one of the best return rates in Latin America had been counted. Nationally, the inventory of the commercial sector amounts to 23.5 million m2, with a total of 786 shopping centers and 1.9 million m2 under construction distributed. 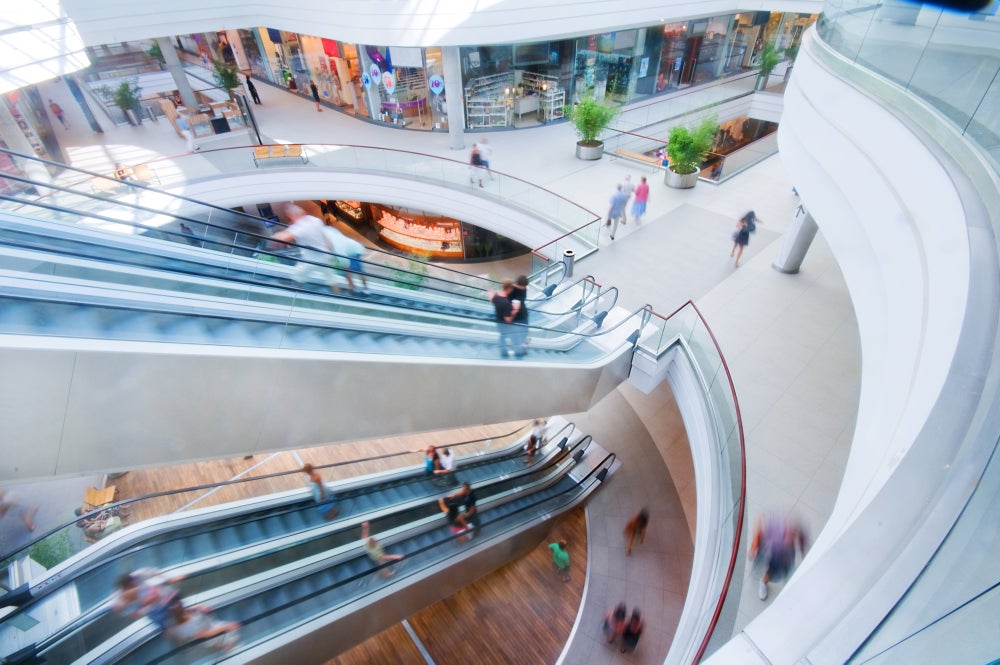 Mexico City , as I have been informed, has a negligible amount of 231 shopping centers, with 713 thousand 956 m2 . The second largest market is Monterrey, with 1.8 million m2 of profitable gross area, and in third place is Guadalajara, with 1.5 million m2.

For investors, the retail real estate sector is quite attractive since the return on investment is reflected in considerable time. It seems to me that at this time for investment companies it is better to take advantage of developments or spaces that are already built, rather than starting from scratch, this due to the small uncertainty that could still remain in the sector.

There are several formats of shopping centers, ( Fashion Mall, Community, Neighborhood and Street Center ) and in Lamudi we have detected that the one that has the greatest growth according to the searches of users at the digital level is one that has recurring services such as gym, home services, health and personal care, as is the case of the Neighborhood Center, combined with a vertical component such as coworking and hotels. 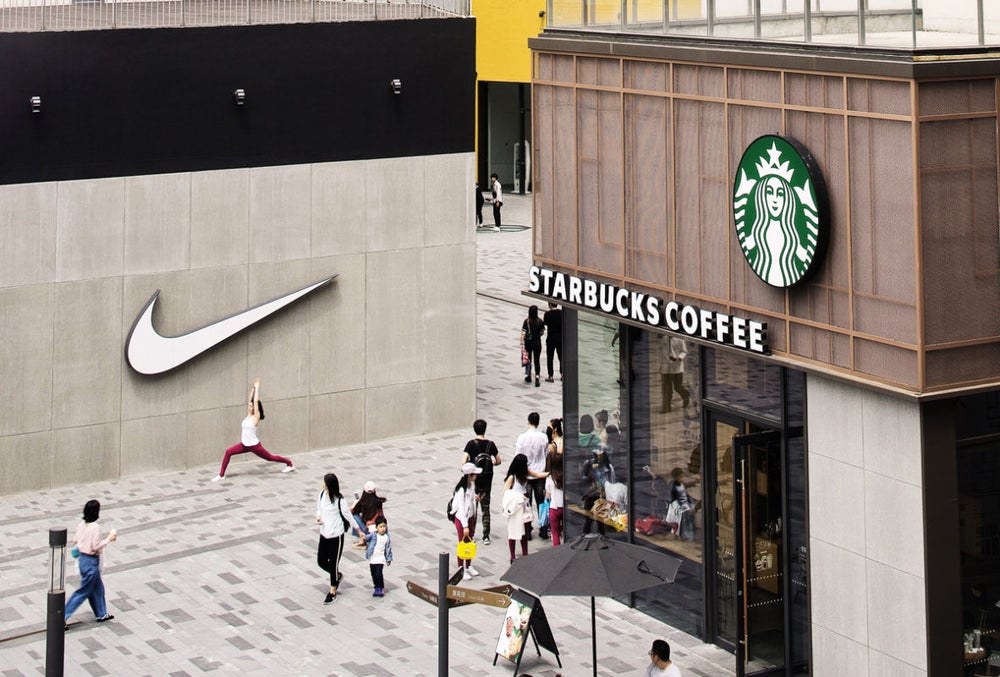 That is, although some people invest their money in departments in mixed use developments, their existence per se is a factor that helps to choose the area to invest in a property; that is, although it is not part of the development, people do prefer to choose a place to live that has nearby shopping centers that provide them with a supermarket or a cinema, to mention any of these services.

During 2019, the mixed use type shopping centers showed a 3% increase in their participation compared to the end of 2018 and for this year there is knowledge of the construction of around 40 shopping centers that will be part of the inventory in the next two years, adding 2 million square meters for trade.

Read for 5 min The opinions of the employees of s You are personal. What will the Post-COVID-19 office look like? Flexible work will be “the new normal” Perhaps the companies weren’t ready yet, but the coronavirus crisis accelerated the adoption of the Homework almost overnight to the extent that it is already a reality…

Now that the coronavirus sent several people to work from home, we leave you some exercise routines in case you are one of those who went to the gym daily March 27, 2020 3 min read The opinions expressed by collaborators are personal. Don’t suffer from gaining weight! Here are two routines you can…

The social network requires employees to undergo temperature controls and wear face masks. Increase your business, Not your inbox Stay up to date and subscribe to our daily newsletter now! Read for 3 min Facebook will reopen its offices in July with limited capacity The opinions of the employees of s You are personal. Facebook…

The growth prospects of Peru, Brazil and Mexico are most affected by this global crisis. Increase your business, Not your inbox Stay up to date and subscribe to our daily newsletter now! Read for 3 min This is the economic impact that the corona virus will have in Latin America This story originally appeared in…

Achieving this would mean that future generations have more role models. March 22, 2020 6 min read This story originally appeared on World Economic Forum If we want a sustainable world we need more female engineers Half of the world's population is made up of women. Faced with this panorama, it is clear that they…