Wines Don Leo received the trophy for the best Cabernet in the world 2020 and two gold medals.

The community of Parras de la Fuente in Coahuila is celebrating since in the Francis Concours International De Cabernets (CIDC)a where more than 25 wine producing countries compete with each other, Mexico received the trophy for the best Cabernet in the world in 2020 and two gold medals. The trophy was awarded thanks to Vinos Don Leo, who was made in this northern magical city.

The method of selecting the winners was a Blind tasting. CIDC sommeliers award the world’s highest quality wines every year. Last year the award went to Switzerland and the ancestor to Australia. 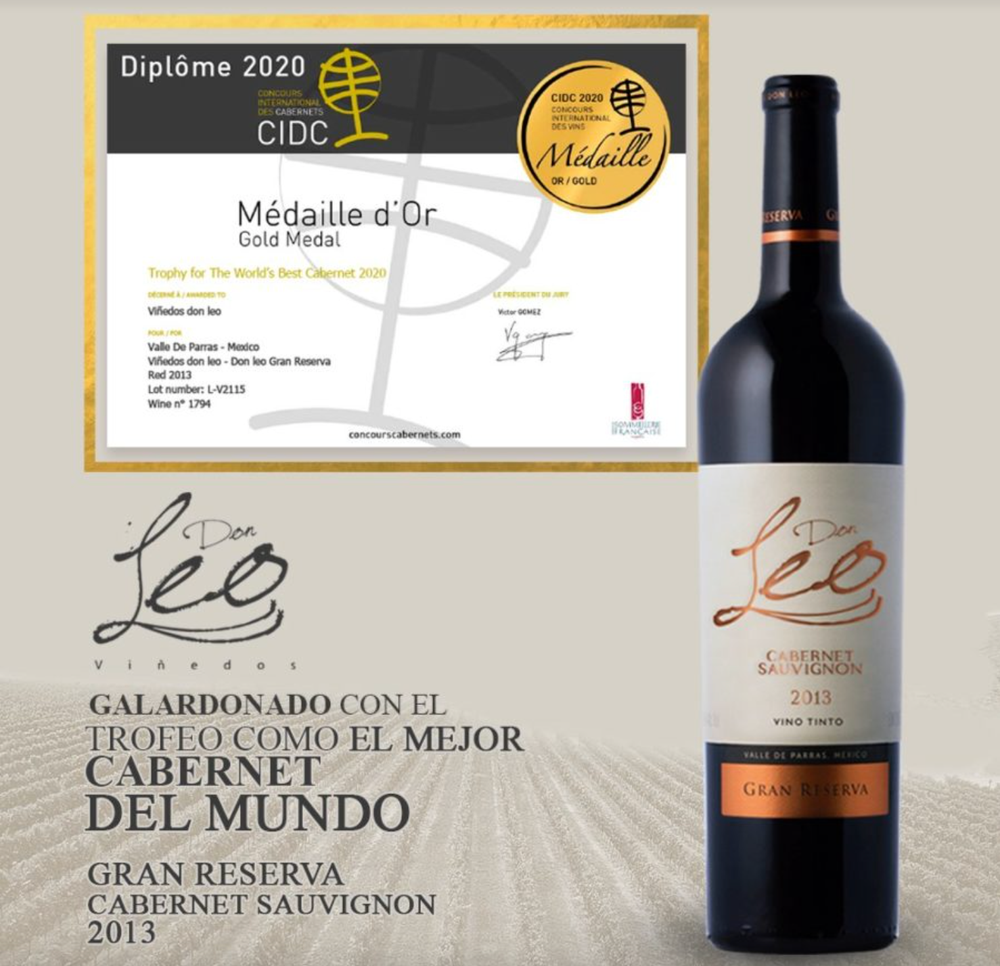 Visit the Parras de la Fuente page on the Pueblos Mágicos official website to help you plan your trip.

The history of Don Leo Wine Cabernet Sauvignon started 20 years ago when David Mendel, winemaker and ownerstarted his project on a plot of one hectare. Today Vinos Don Leo has sixty times more land.

“This is great news for Mexico, for Coahuila, for Parras and for Vinos Don Leo.”

Mendel commented on his triumph.

The award and success have been attributed to the teamwork of the Weinhaus because it believes that quality is the goal and the vision. It is worth noting that in 2013 Cabernet Sauvignon Gran Reserva de Vinos Don Leo, Aged with wooden barrels, he received a gold medal and the title of the best cabernet in the world. Cabernet Sauvignon Chiraz also won a gold medal in 2016.

With these awards, Vinos Don Leo puts the name Mexico in the foreground and positions itself as one of the best wine production houses on an international level.

Visit the official web app of tourism in Coahuila and discover all the experiences that Parras de la Fuente offers for you and all other travel destinations in this magical state. Enjoy the beautiful vineyards, spectacular sunsets and above all the warmth of the people.

Legendary for its winemaking tradition (with the oldest vineyards in America), the birthplace of Francisco I. Madero It is an oasis of green between the desert and the mountains. Parras de la Fuente is stocked with numerous springs and offers a comprehensive experience that includes exquisite milk candies and an amazing bat show at sunset. 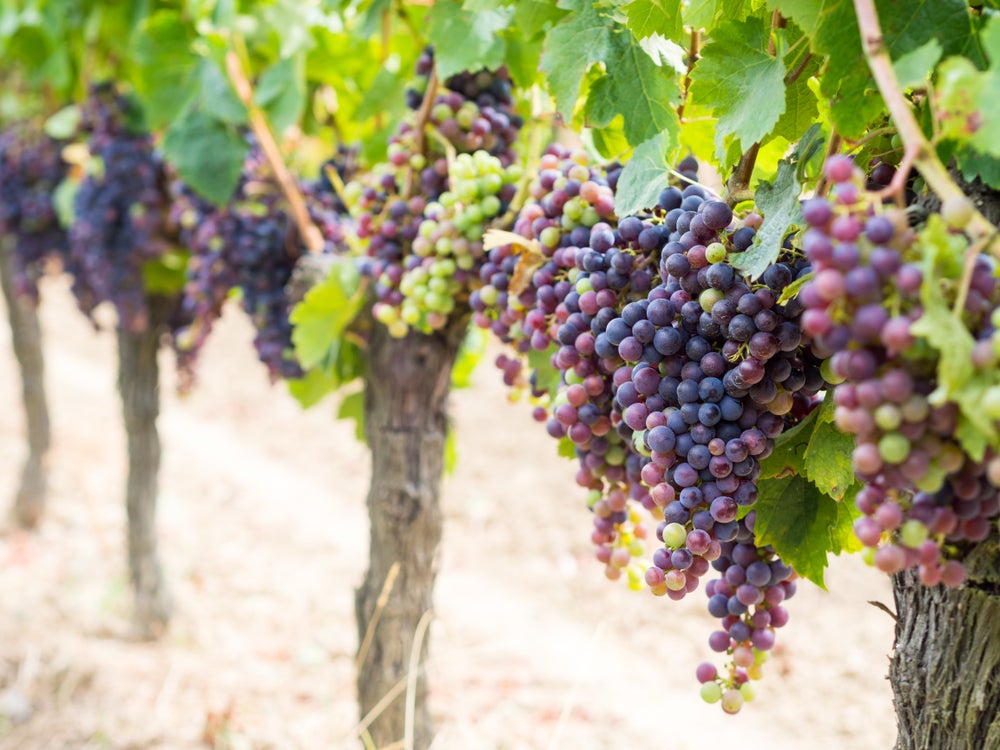 Vinos Don Leo’s vineyards are 2,100 meters above sea level. The hot climate prevails during the day and it gets cold at night, which is ideal for growing grapes. Currently has 12 varieties of table wines and they manage two lines, Don Leo and Linde. 97% of the production is distributed in Mexico and the rest is exported.

For her part, Minister of Tourism and Development of Coahuila’s Magic Cities, Lucía Azucena Ramos, mentioned that the award was a source of pride for Coahuila and all of Mexico. The governor also congratulated.