The Scape platform knocks on the door of your home with each of its associates with the aim of relaxing you, without the need for you to move in the busy city.

Helle Jeppsson, an entrepreneur of Swedish and Norwegian origin, came to Mexico City with a venture called Hela Spa , which she initially developed in the United States and later ventured into a Latin market.

The 41-year-old businesswoman has 15 years of experience in this market and while in the Aztec country she met the Mexican architect José de Murga, who wanted to develop a service application in the area of ​​architecture that would later become a platform for providing massages and facials , called Scape .

“He said to me, 'Hear about my application, why don't we do it in your world. Then the idea arose to open an application in the spa market, but more focused on the subject of massages, “says Helle.

Scape is a 100% Mexican application that brings massages and facials to your home , through qualified personnel. Users can request five types of massages of 60, 90 or 120 minutes, with the best quality; this under the promise that in a maximum of three hours the service will be provided once requested.

“Faced with a growing demand to be able to access services that provide a moment of rest and connection with themselves, moving away from such a vibrant and active environment, Scape appears as a solution in which, with a single click, you can contract a massage or Personalized facials where users want them, made by qualified therapists, ”says Helle Jeppsson, co-founder of Scape. 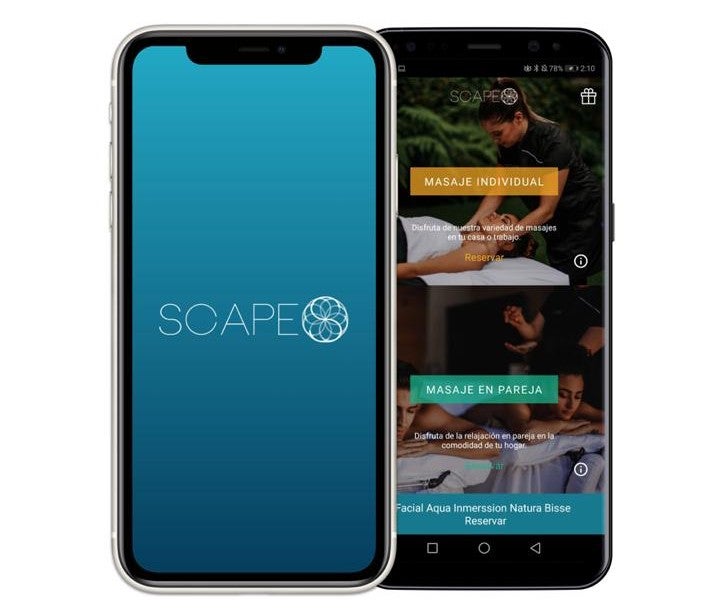 This year, Scape is two years old, has more than 20,000 users and offers its services in seven cities in the Aztec country.

This platform chooses qualified personnel with the aim of bringing a massage and facial experience to your home, so that you do not have to leave the comfort of your home to find a space for relaxation.

To whom do we open the doors of our houses?

Home is sacred, so the protocols for choosing personnel include a series of steps and filters. Therapists go through a series of interviews to check their documentation and technical tests on how to perform massages and facials. They also have the support of an external company that carries out the security processes of other companies such as Aeroméxico, according to the co-founder.

“Each therapist has to go with them and do an interview in person that lasts about three hours, they do a toxicology test, a home check, among others, everyone must go through these filters,” explains Helle.

In addition, according to Helle, they also dedicate a large part of their resources to training their personnel, “even if they have diplomas and degrees, it is still of utmost importance to us (training).”

Punctuality is key to success but also the headache of many

Currently, Scape staff is working to ensure that its users have a punctual service. Since traffic has been a problem for your therapists to arrive on time. For this reason, massages or facials must be requested three hours in advance.

You have to learn from other cultures

The application that in 2019 was part of the 10 startups of the Accelerator CDMX program, has provided massage services throughout these two years in Mexico City and six other entities: Guadalajara, Monterrey Pachuca, Querétaro, Valle de Bravo and San Miguel de Allende. In addition, it has a network of 300 professional and certified therapists; of which 90% are women. 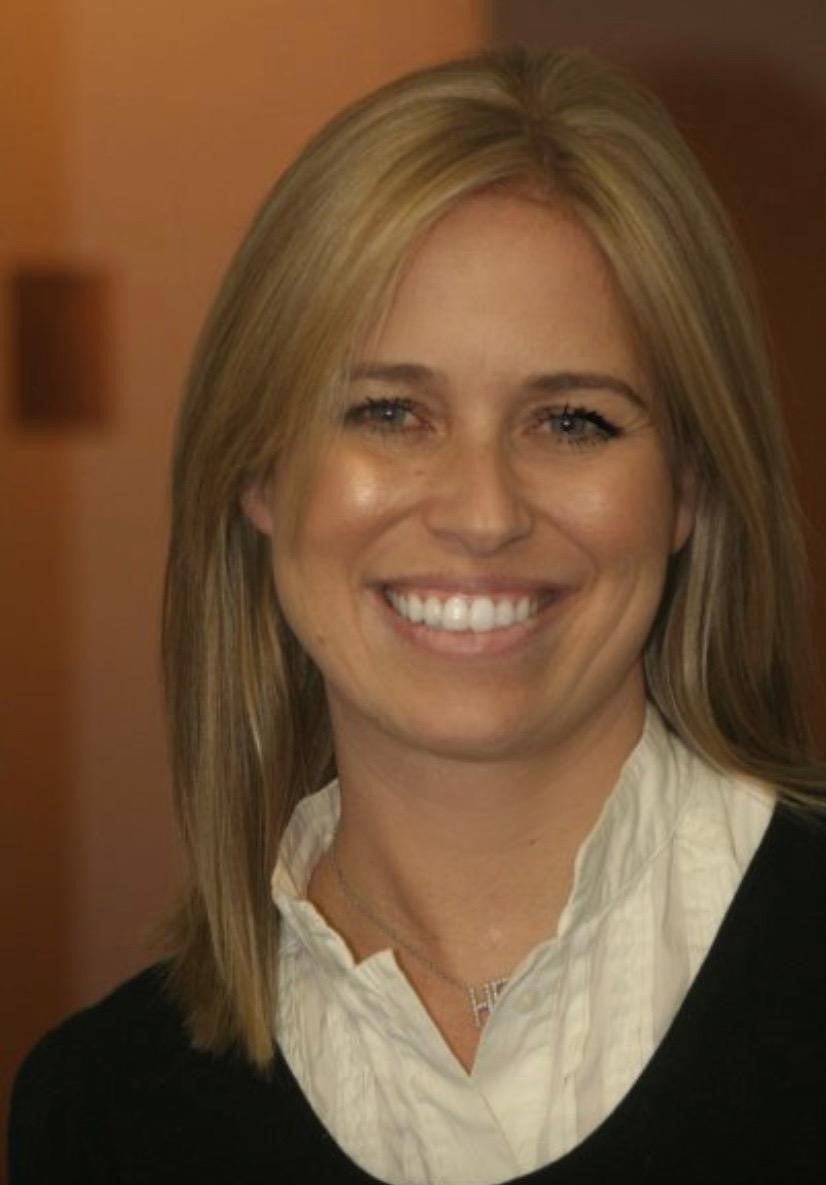 “I think that in Mexico there is more and more openness on issues of women entrepreneurs and coming from Swedish education the truth is that it has never been strange to see women of this type because it is something they teach us from a young age,” says the businesswoman.

She also added that she found an online community of founders and co-founders of companies, where advice and tips are shared, something that has helped her a lot.

Laying the foundation stone outside the country

The plans of this company for this year are to solidify its market within Mexico. Create an alliance with hotels and companies to offer their services, and above all, achieve their cross borders, first to other Latin countries.

They seek to take advantage of the growing penetration of connected users in the country, which in 2018 was 79.1 million among the population, including that 14% of them made some purchase from interacting with advertising, according to the Study on the Habits of Internet users in Mexico 2019 , from the Asociación de Internet MX.

“In 2019 we had growth of more than 200%, we are ready to take a next step and expand our operations in Latin America such as Brazil and Colombia.”

The management of your company with the profit and loss account and the cash flow is crucial for prudent decisions, specialists recommend. Read for 3 min 5 financial recommendations to deal with the economic crisis The COVID-19 pandemic has caused one of the worst economic crises in modern Mexican history, which, according to experts from…

What’s the first thing you think about when you wake up? Use these minutes before the start of your day to think about and prepare for professional challenges. The opinions of the employees of You are personal. The 3 questions you need to ask before you get up The first few hours of the…

Sinibí Jípe is the entrepreneurship of Rrámuri artisans born in 2019. 4 min read The opinions of the employees of You are personal. The rarámuri hands that created recognition for the magical cities of the Best of Mexico 2020 The morning of October 5, 2020 was special for many of the country’s residents living…

7 min read The opinions of the employees of You are personal. Do you want to avoid plagiarism in academic activities? This startup figured out how to do it Turnitin is an online plagiarism prevention service that promotes academic integrity, efficient assessment and feedback, and helps improve academic outcomes in all subjects and levels…

The study house is also considered to be one of the two best universities in Latin America. 3 min read In the middle of the year, the list of the QS World University Rankings 2021 placed the educational institution among the 100 best universities. UNAM is recognized by several rankings as one of the 100…