The second largest global wine and liquor company will bring Mezcal’s tradition first to the United States and then to Europe.


Although the pandemic crisis has paralyzed several industries, the Mexican actor is Luis Gerardo Méndez reaches an alliance with Pernod Ricard to carry his Tiger eye mezcal to new areas. 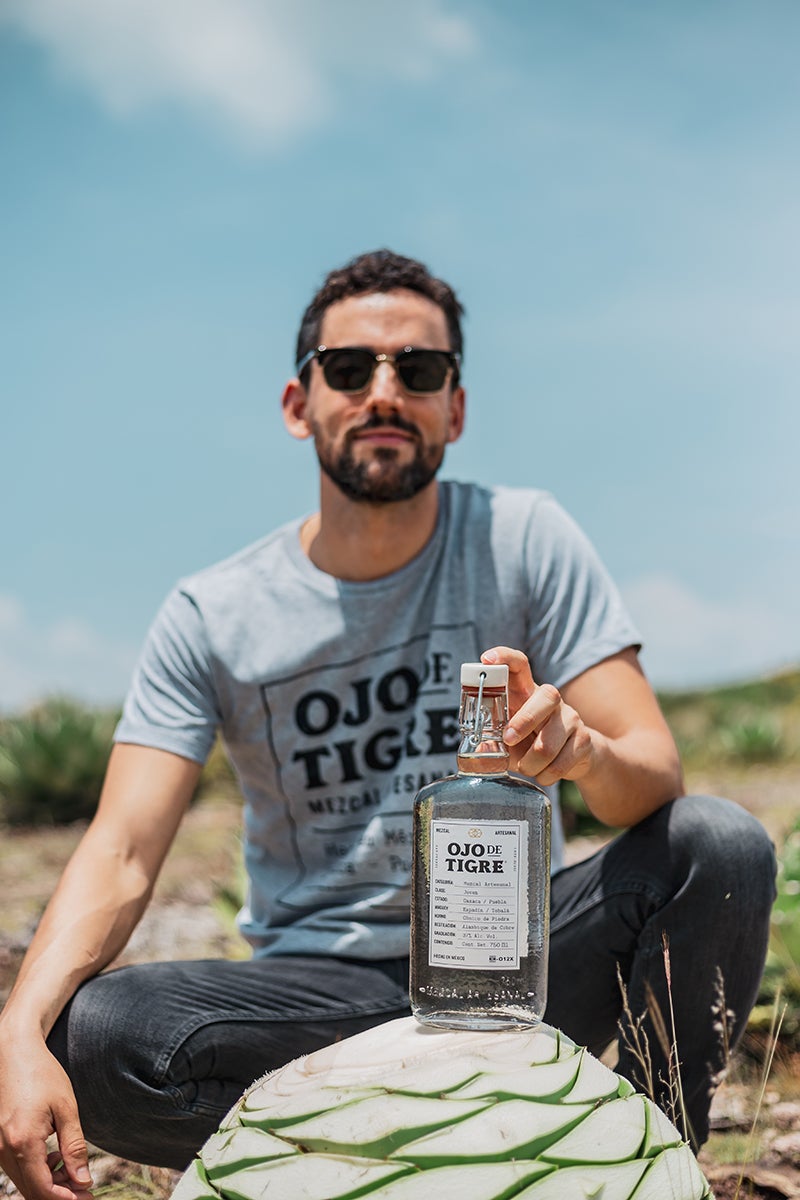 The brand was only launched two years ago in 2018. It offers 100 percent artisanal mezcal with tobalá and espadín agave to create a smooth mixture that can be taken alone or in cocktails.

Ojo de Tigre tried to position itself on the Mexican market with good results. This is thanks to the synergy of a group of Mexican entrepreneurs who, in addition to the architect and hotelier Sebastián Sas and the co-founders of the COLOURSMX agency Jorge Mondragón and Cory Crespo, are managed by the Mexican actor and producer Luis Gerardo Méndez. 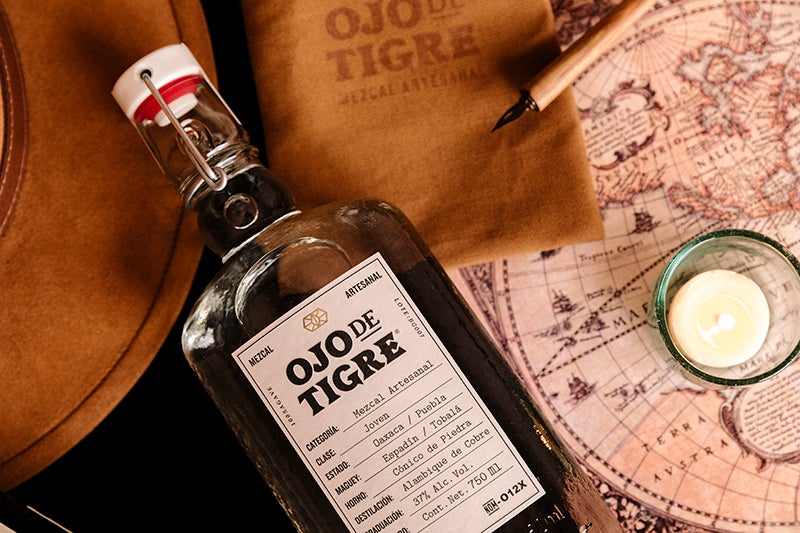 “We celebrate this alliance, which is an opportunity to promote a category with great potential. When new consumers discover the brand, they will be amazed at the experience that Ojo de Tigre Mezcal offers, and we couldn’t be more proud of it, ”said Jerome Cottin-Bizonne, CEO of Pernod Ricard Mexico.

Mezcal in the liquor store

37 percent of mezcal production was sold in Mexico, but the largest consumers of this liqueur are the Americans, 45 percent were marketed in the north of the country in 2019. 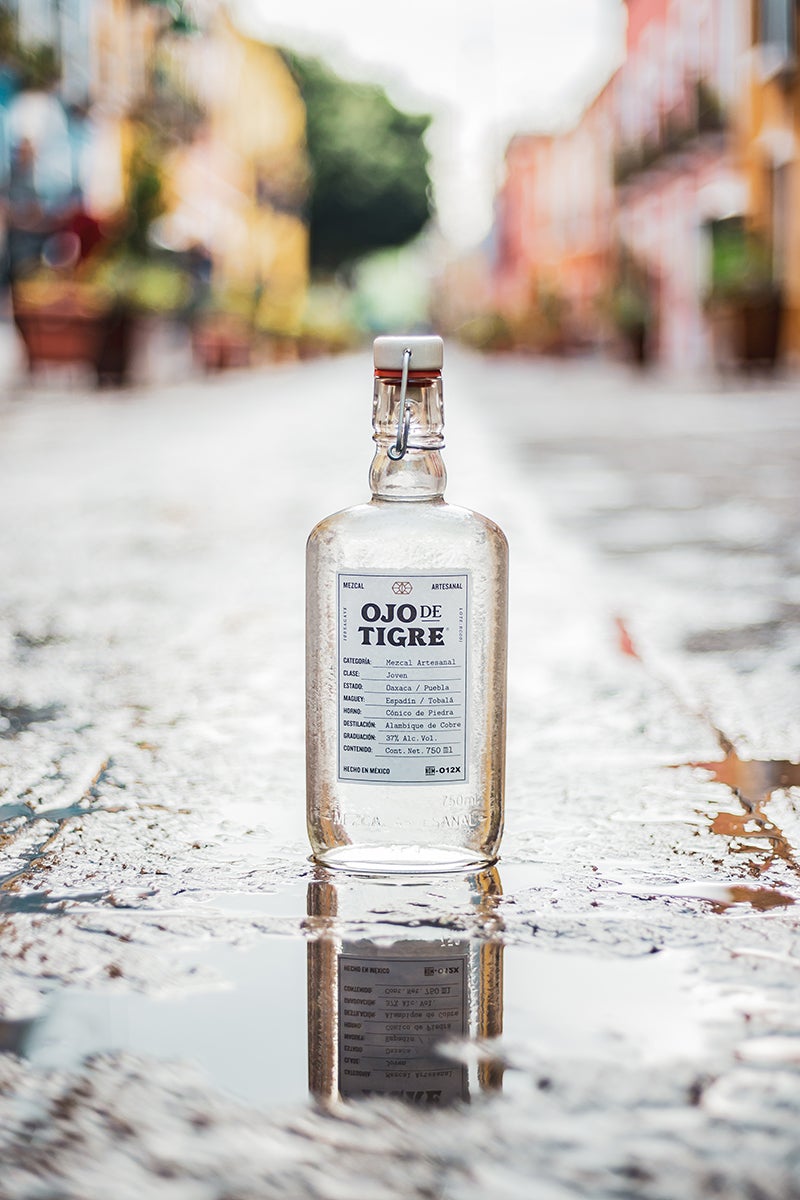 According to the Systematic Information System for Channels and Markets (ISCAM), Mezcal was the alcohol that grew the most last year and has already reached 603 million pesos, which is two percent of the entire industry. leads through tequila with 40 percent.

What you should know about real estate investments.

Apple is taking initiatives to make hidden AirTags easier to detect and stop their use for malicious and stalking purposes.

Parallel18 selected 10 companies for its new generation, including startups from Puerto Rico, Colombia and Chile.

The streaming service for adult content decided to open its premium videos so that people in quarantine can “bear” the lockdown more. March 12, 2020 2 min read Italy is one of the most affected countries due to the global outbreak of Covid-19 coronavirus , which is why it recently declared quarantine for almost the…

By posting stories, first-degree contacts and followers can send direct messages that integrate with both the LinkedIn mailbox and the desktop version. 3 min read The tool is available in the LinkedIn mobile app in the App Store and on Google Play. The published content can be viewed for 24 hours. LinkedIn has already activated…