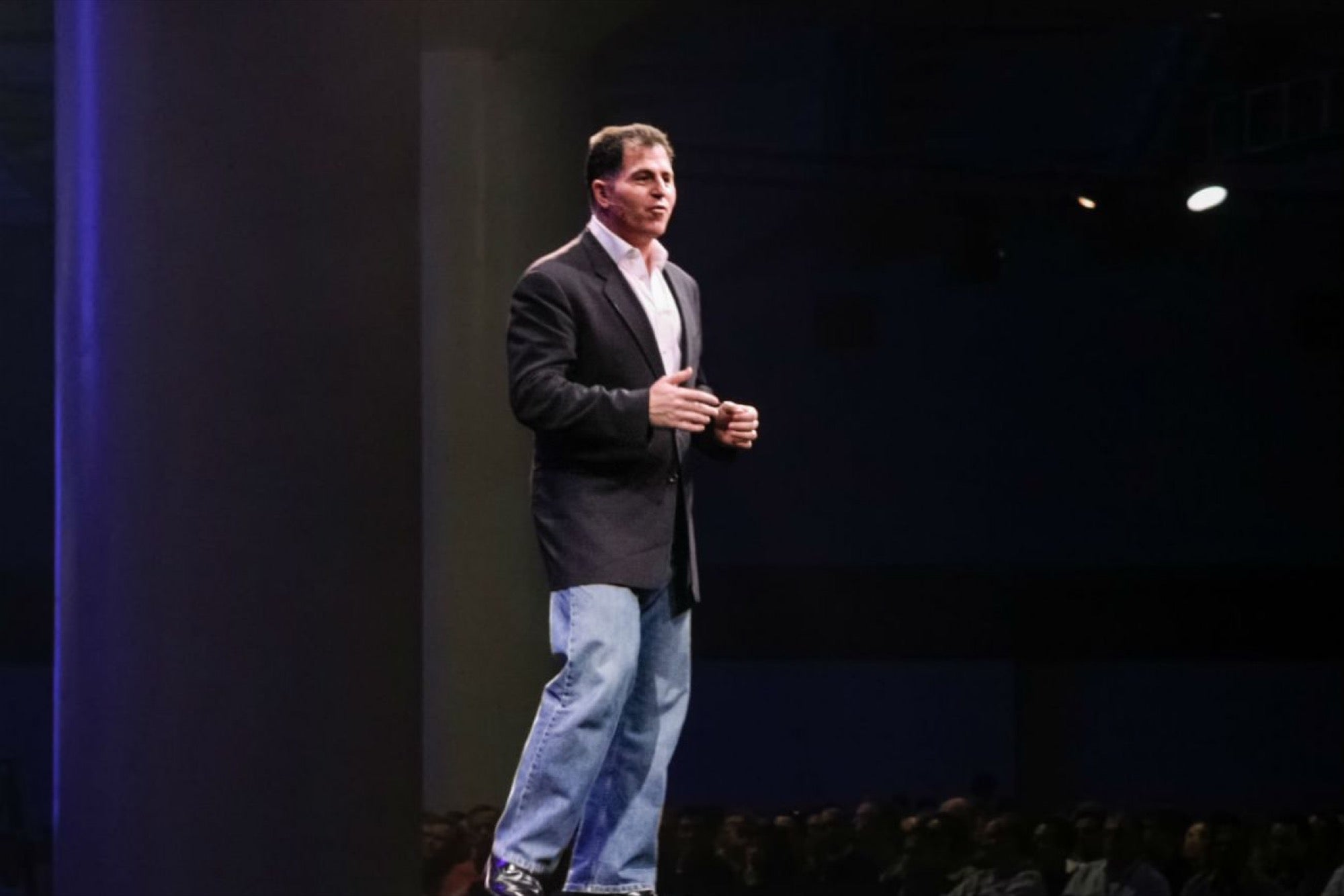 As an entrepreneur, the founder turned existing technology into an innovation, and decided to take the risk of leaving everything behind.

Technological changes can sound scary. After all, we live in a time never seen before, with technical advances and exponential growth that we did not even dream of a few years ago. It can be easy to let that fear consume us, choosing better to avoid new technologies and adopt only the familiar. But that cowardice is not what defines the Mexican entrepreneurial spirit .

Mexico is a country that is increasingly adopting technology. Today it is ranked 51st in terms of competitiveness according to the World Economic Forum, and fourth in Latin America.

Today in Mexico we can experiment with the capabilities of robots, artificial intelligence , and virtual and augmented reality . Devices such as cars or appliances already have sensors that connect to objects and send the information to be analyzed. The migration of these technologies and digital infrastructure are necessary conditions for the optimal performance of the Internet of Things (IoT) and the creation of smart cities.

These technological changes influence all human activities, and in particular entrepreneurship. The key to being successful today as an entrepreneur is being able to channel all available resources and turn that technology into innovations and startups — without pause and without fear.

An example of that spirit of tenacity was the story of the global technology company, Dell Technologies. In 1984 Michael Dell was a young man who was passionate about computers. He decided that he wanted to transform technology so that everyone could have access to it and not just a few. From something that started in his room, he created a huge company that today has a presence in more than 130 countries and with more than 130 thousand employees.

As an entrepreneur, Michael Dell turned existing technology into an innovation, and decided to take the risk, dropping out of school after his freshman year at the University of Texas at Austin. He understood that it was not necessary to be a genius, and that it was enough to have a dream and an idea of ​​how to make it come true.

Last August, a group of young Mexicans did just that. In search of new opportunities to contribute to their country, they attended the first Dell PolicyHack in Mexico that was organized in conjunction with the United Nations Foundation. A group of judges from different fields of knowledge – technology, finance, NGOs, government, philanthropy – chose them as the winners, and since that day, they have been working with Dell and Fundación Televisa to turn their idea into a reality.

Last month the launch of the pilot program was announced at the Digital Culture Center in Mexico City with many of the Mexicans from the winning team, the judges, Fundación Televisa and the school organization UNETE, among others. Even students and teachers from the Mazahua community, where the program is going to start, traveled six hours in total from the State of Mexico, to officially start the program.

The program, titled EmprendeHÉROES, consists of an additional class for children attending high school that will cover the basic concepts and notions about entrepreneurship, innovation and technology, but from a gender equality perspective to grow the number of future female entrepreneurs in Mexico. This pilot is a commitment for the next generation, a challenge to innovate and think differently, to create and change how we implement our ideas.

After the earthquake last year I received a meme that said “I am Mexican, what is your super power?”. The Mexican spirit is like this – strong and unafraid to innovate both as a society and in technological fields. This will help take Mexico to another level, distinguishing the country in the future as a country that is not afraid to take risks, innovate and maintain a firm commitment to its people.

A digital entrepreneur shares their list of easy-to-implement models to profit online with integrity. The opinions of the employees of You are personal. Top 10 Ways To Make Money Online When I read about how Generate money on the internetOn most websites, I come across a system or link that is too good to…

Run as an example of a healthy life. 6 min read This article has been translated from our English edition. Be a happier, healthier entrepreneur in 2021 The opinions of the employees of You are personal. Now that the 2021Many will choose to make healthy living a part of their daily life. Help your…

The robot named Clara will assess risk factors, suggest what actions people should take, and provide information on how to safely manage it at home. March 24, 2020 3 min read This story originally appeared on PCMag The US Center for Disease Control created a chatbot to check for possible coronavirus symptoms The U.S. Center…

OpenExO is a community of more than 2,000 innovators, entrepreneurs, investors and technology specialists that help transform organizations from a traditional-linear model to an exponential-innovative model. February 16, 2020 6 min read The opinions expressed by employees are personal. This community wants to transform the world Steve Jobs said that those crazy enough to…