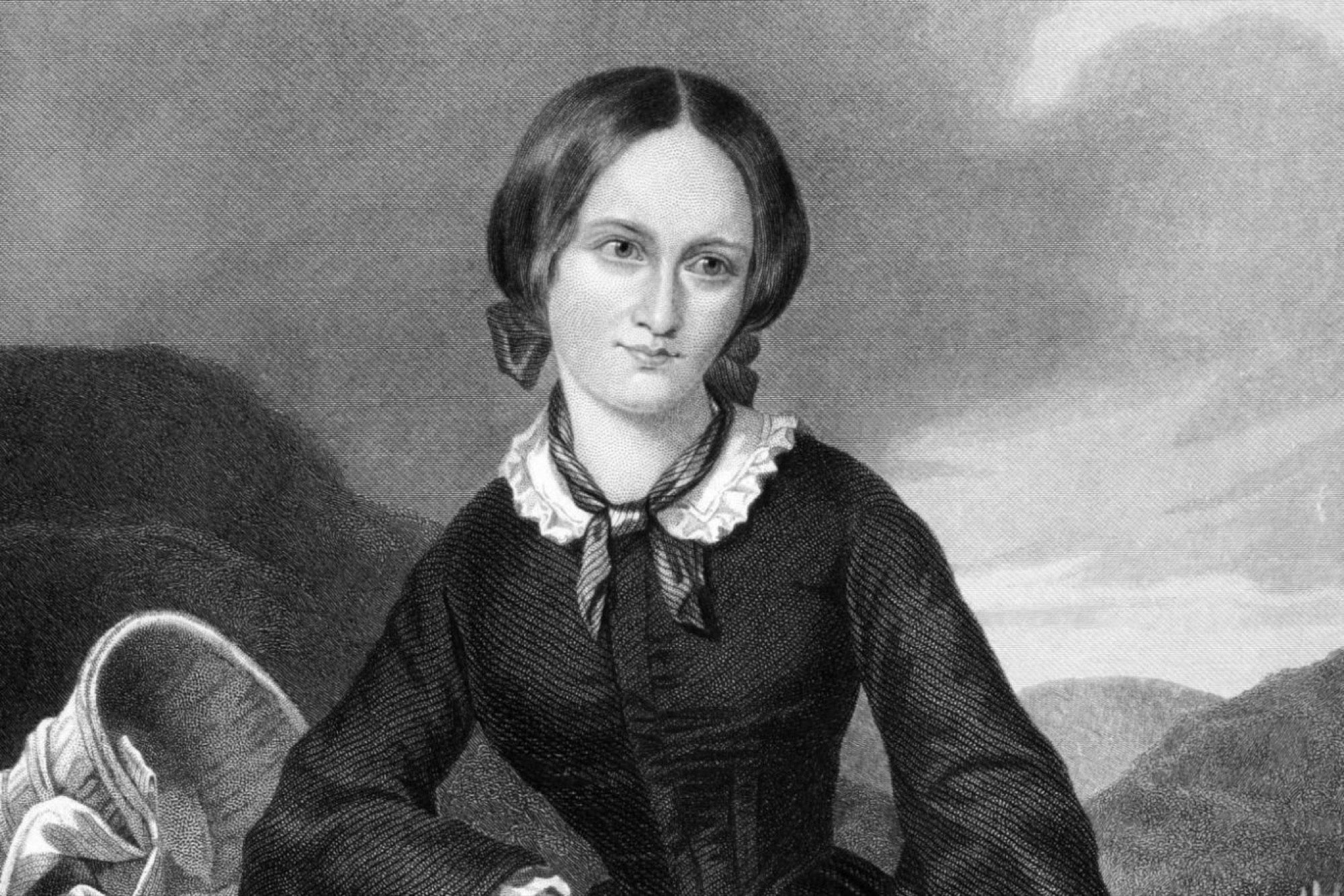 We present to you the inspiring story of these women who exceeded social standards and achieved success.

The business world in the past has been a historically male – dominated universe. But the impulse of persevering women was opening that gap that today gives rise to a more balanced universe, but still with difficulties and challenges for women entrepreneurs .

But these difficulties can be conquered. This has been demonstrated by the history of successful women, and one field where it is very clear to observe it is literature . Here are ten cases in which the women writers intervened in the male oligarchy to succeed.

1- Charlotte Brönte (1816-1855) . She was innovative in her time, author of a book that is considered by many to be one of the first feminist novels, and in her time she was highly controversial due to this attitude: Jane Eyre. Although it was well received by readers, she lived under anonymity for a time, writing it under the pseudonym Currel Bell. So much so that it was even thought that the writer William Makepeace Thackeray – a great defender of the work – was its author. The work was published in 1847 and today the novel is considered a classic of literature.

2- Amandine Dupin (1804-1876) . She was known in the literary world as George Sand. His start in letters coincided with his divorce and with a new appearance: George wore men's clothing to move freely around Paris and to be allowed to enter public spaces reserved for men and where the entry of women was forbidden. Although she did not stop wearing feminine clothes, she only wore them in some social gatherings.

3- Gertrudis Gómez de Avelladena (1814-1873) . One of the most important playwrights of the time who was ahead of her time by claiming the independence and decision-making capacity of women. Liberally educated and, after refusing to marry in Cuba, he traveled with his family to Europe, where he came into contact with the romantic literature of the time, represented by Víctor Hugo, Chateaubriand and Lord Byron.

4- Rosalía de Castro (1837-1885) complained that there was no time when they will not remember that she should put down her pen and dedicate herself to darning her husband's socks and a famous phrase that transcended time was: “Men look to the literatas worse than they would look at the devil ”. She was a Spanish poet and novelist who wrote in Galician – a controversial choice for the time – as Spanish. Considered among the great poets of Spanish literature of the 19th century.

5- Emilia Pardo Bazán (1851-1921 ) . One of the most enlightened women who advocated education for women, despite her social position – she was a descendant of a noble family – was relegated due to her status as a woman.

6- Caterina Albert (1869-1966) . She sought to confront the patterns and originally published under her real name. His first creation was La infanticida (1898) and through it he got to know closely the conservatism and sexism that characterized the publishing world of his time. That did not stop her as a writer, but she decided to use the pseudonym Víctor Catalá, in order to hide her true identity and not be the victim of ruthless criticism from her contemporaries.

7- Colette (1873-1954) . This French writer married very young to the novelist Henry Gauthier-Villars, who quickly realized the talent of Sidonie-Gabrielle Colette. He encouraged her to write a series of novels under the Claudine series, but which he signed under her name. Some time later she separated from Henry and left anonymity.

8- María Moliner (1900-1981) . She would go down in history for creating one of the best dictionaries for the Spanish language, but the Language Academy left her out when she was a candidate to occupy a chair of the Royal Spanish Academy (RAE) in 1972. It took her 15 years to write the Dictionary of use of Spanish that has two volumes and some 3,000 pages in total, with the aim of creating a dictionary that allows you to go from idea to expression.

Moliner carried out her task in a world in which it was not common for women to participate in intellectual work and she was reproached that this activity robbed the family of time.

9- Laura Albert (1965 -?) . It is a unique story, for some crossed out as a scam. His popularity was woven under the pseudonym JT Leroy, with which he published his novel Sarah in 1999, with great success and making him famous. Almost six years later it was discovered that it was a 41-year-old woman.

She confessed that she created this character from an unhappy young writer – who finds the perfect refuge in literature – because she was convinced that no one would want to read the books of a forties.

10- Joanne Rowling (1965 -¿) . Sure it will sound more if we tell you the name of JK Rowling. Exact! Harry Potter writer . She had to use a more masculine name because her editorial had doubts that the children and teenagers wanted to buy a book written by a woman. And we are not talking about the beginning of the century.