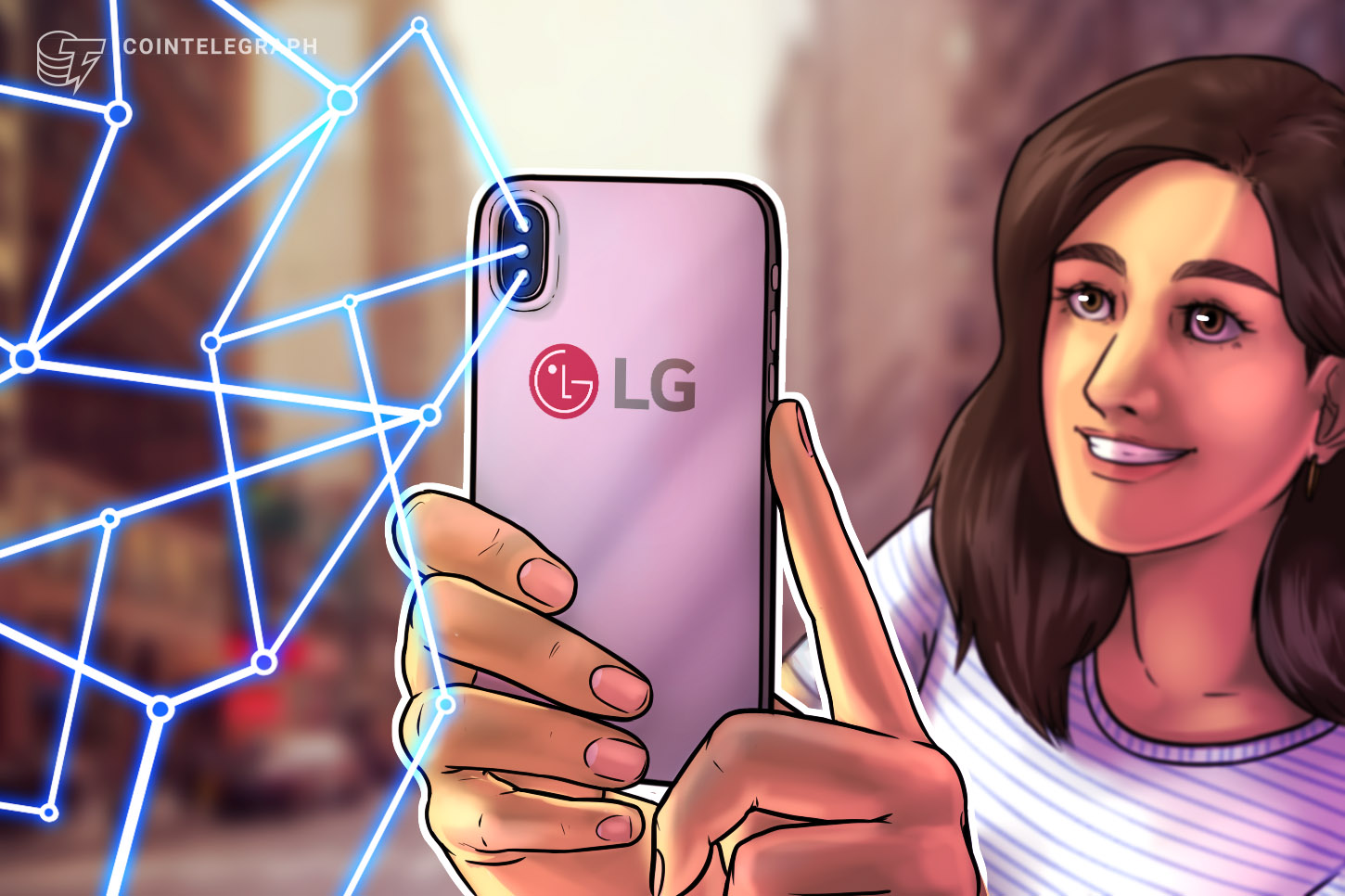 The IT services subsidiary of LG Corporation is now testing AI-based facial recognition technology that enables users to make payments with a digital currency .

LG CNS used its employees to test the new facial recognition service, the IT Times reported April 23. The platform includes AI, blockchain, and cloud technologies. After identifying an employee, the system allows them to automatically pay for services and products at the corporate restaurant with a pre-registered blockchain-based community currency.

Lee Joon-won, manager of solutions business development at LG CNS, said: “Blockchain-based community currency is expected to be used by many more people, as it becomes more convenient when paired with AI. Technologies a distance are being recently applied, blockchain that increases the reliability of transactions will be used more widely. ”

LG CNS has been experimenting with the system since March, but it's not the only blockchain-based solution the company has developed . Last July, the company revealed plans to implement blockchain in an effort to foster supply chain transparency for school cafeteria lunches .

The data on blockchain was configured to include information on the production, processing, distribution, acquisition and consumption of products, all of which are recorded on the blockchain and made available to the public.

In November of last year, LG CNS partnered with the internet provider's blockchain subsidiary, Kakao, to develop a mutually compatible infrastructure. “We will break down the boundaries between private and public blockchains through this partnership and combine our strengths for new business opportunities,” an LG representative, saying this, shared the company's plans at the time.

Such an approach may seem convenient, especially since it does not require unnecessary contact between devices and people during the current Coronavirus pandemic. However, it could raise some concerns.

Trent Lapinski, a hacker and technology executive, previously wrote that with a few code tweaks, blockchain can be corrupted by authoritarians to build social credit slavery systems . Combined with 5G, advancements in surveillance technology, autonomous drones, facial recognition systems, and artificial intelligence, blockchain can be used as the underlying infrastructure to permanently destroy privacy and freedom .

Read for 10 minutes This story originally appeared in the World Economic Forum The 25 young scientists trying to save the world By Alice Hazelton, Program Director, Science and Society, and Martha Chahary, Director, Young Scientists Community of the World Economic Forum The COVID-19 crisis has highlighted the crucial role of science in society. Science…

The most emblematic place of one of the most famous coffee brands in the world is in the 1912 Pike Street in downtown Seattle, in a space of 300 square meters. Starbucks boasts of being the first store but is not. The first opened a few meters away in 1971, although it was demolished a…

More than 80 international experts will answer questions about remote work for 8 hours, at no cost. March 17, 2020 2 min read Led by Colombian entrepreneur Alexander Torrenegra, more than 80 experts will meet in a virtual space to educate companies and entrepreneurs around the world on how to tackle the challenges of remote…

This simple checklist can help attract investors no matter what dollar amount you’re looking for. 6 min read This article has been translated from our English edition. 5 things you should never tell a journalist The opinions of the employees of You are personal. Can I pay you to post my story? It’s unofficial…

The Fintech They are revolutionizing the way we understand, create and deliver financial services today, generate new ideas and innovate the traditional formula of the sector through the use of information technology, mobile applications and big data. Latin America has not been left behind in this race for innovative financial products and has proven to…

This Wednesday March 10th, happiness is from Warren Buffett reached $ 100 billion as investors drove his company’s stock price. Berkshire Hathaway Inc, at a record level of $ 400,000 per unit, as reported Reuters. It did so after the tycoon’s company reported an improvement in its operating results in the fourth quarter of last…