The collection will also include a television, cartridge, and control of the historic NES.


The start of the new set of LEGO caused turmoil in social networks, as it is a buildable replica of the classic NES (Nintendo Entertainment System), Console that marked the childhood of many and also meant a before and after for the video game industry.

The collaboration between LEGO and Nintendo is based on the console’s 35th anniversary since its arrival in North America. This would be the second time that the two companies have jointly developed a collection that combines the essence of their products. 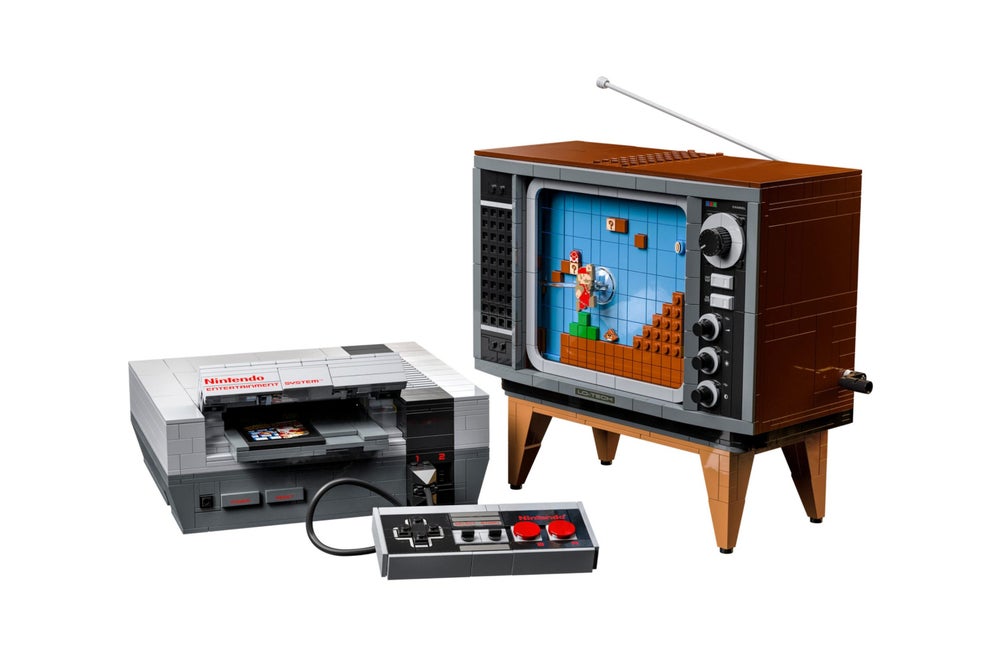 LEGO NES will consist of exactly 2,646 pieces to assemble the console, a television, the Super Mario video game cassette and a game controller. The new LEGO and Nintendo reveal will be fully interactive, and while you can’t literally play the block game console yourself, you can simulate it with a television-equipped rotary lever.

The arrival of the new game kit in Mexico is scheduled for August 1st of this year. And according to the online shop of LEGO Mexicothe collection will be worth 4,999 pesos.

Utópicas is a cultural center that focuses on giving space to women artists.

The world of Artificial Intelligence (AI) continues to move forward to successfully respond to the great challenge of the 21st century: achieve general artificial intelligence ((AGI for its acronym in English), that is, what be able to learn intellectual tasks like humans. In June 2020 the Californian company OpenAI has released the update of GPT-2…

Everyone loves a good tip. Discover how to create this type of content and make it attractive to people. The opinions expressed by employees are personal. The following is an excerpt from the book Ultimate Guide to Link Building , 2nd Edition, by Garrett French and Eric Ward. These tips will help you create…

Regardless of your motivation, if you are going to start a business, there is an ideal time to do it: now. The opinions expressed by collaborators are personal. At some point, the idea of starting a business goes through the head of almost everyone. The focus comes on in our minds when we come…