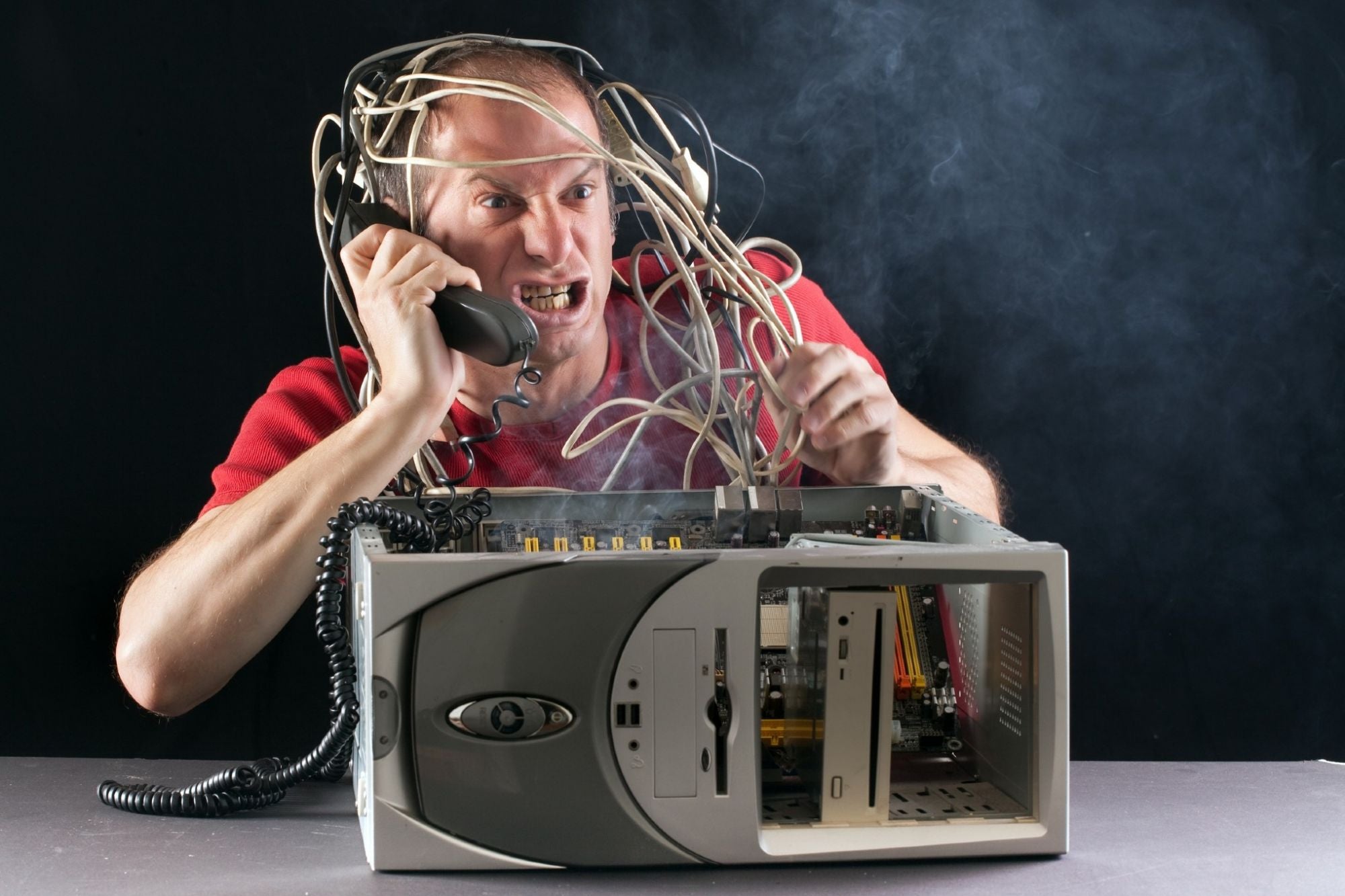 The art of prioritizing is one of the tasks that every entrepreneur with little probability of failure should develop.

When companies get huge like Google or Microsoft they can make big mistakes like launching a failed social network or a mobile operating system that is just late. But we entrepreneurs who at the beginning do not have big budgets or a gigantic team to work with, we cannot afford to take out products or services out of vanity . We must prioritize.

When Mark Zuckerberg launched Facebook, he hadn't paid for a business plan, brand registration, unnecessary consulting, furniture, or even a logo. He prioritized validating his idea as soon as possible . When he passed this stage, he focused fully on the experience of people, prioritizing metrics such as the number of active users and the time they spent per day within his social network. This allowed people to love their product and promote it by word of mouth. These facts are described in the book authorized by the same company entitled ” Facebook Effect “.

How to imitate this effect? The key is to evaluate within your to-do list what will have the most impact and in how long you will see it reflected (something fundamental to consider when you still do not have strong financing).

In my company TodopatuWeb we kept for a long time with an ugly design and a lot of minor errors on our website, giving priority to improving our position in Google , which was what gave us clients and growth. We have several contents (which are like our products), but we discovered that of the 50 articles, only four are those that had great income potential. So we turn on them.

The big challenge is deciding which payments to make first with the little money available at the start. As Nicolás Poveda, founder of Estarter.co and Licimatic says : “Even in the initial stage there are times when we must prioritize the clients who will help us to have the most liquidity .”

To prevent your company from dying from not knowing how to prioritize, follow these steps:

1. The priority is to sell and grow

Setting up your company or registering the brand does not help this. I'm not saying don't do it, but choose the right moment. Google Inc was not incorporated as a company until it obtained its first major investment from Andy Bechtolsheim .

Microsoft and many other companies had an “agency” stage, where they financed themselves by selling more traditional technology services in the beginning. This allowed them to start positioning their brand , make contacts and prepare their great products.

2. Evaluate what brings you closer to selling

It is not having a production plant or a nice office. On the contrary, you should talk and close sales with potential customers even if you don't have a totally ready product. The Internet is a great opportunity to sell almost anything without actually having it.

Other actions that are worth prioritizing over most are:

3. Evaluate the time and impact of your sales actions

Although you have many commercial actions, not all have the same weight and some have a much more distant return on investment than others. Maybe you're talking to a big client, but they probably won't close the deal for a few months; the priority of the month is for smaller clients but with more liquidity .

It may even be easier to sell your business idea in a contest and get some money to finance operating expenses than it is to get a large number of customers from now on.

The great opportunity is in time management . What many entrepreneurs do not easily understand is that of the 30 tasks we accumulate for the day, only a few will give us true progress. Applying the famous Pareto principle: detect which tasks are for sale or which lead to growth and see about them.

One tool you can use is the decision matrix of Dwight D. Eisenhower, President of the United States from 1953 to 1961. This tool helps classify daily tasks by urgency and importance by listing four categories:

Don't forget to use a note system like Google Keep or Evernote to manage your actions without taking up much space in your mind.

4. Delegate everything that blurs you

Maybe you asked yourself “What do I do with routine tasks that do not give me liquidity or growth and I still have to do it?” Use your creativity .

A long time ago I did not have to pay for a full cleaning service for my home, but I knew that this took up a lot of time, so I decided to propose to an apparently helpless person to give him a normal life: ceiling, food, a bed and amenities such as TV of payment, in exchange for helping me with some household chores. He accepted.

Within your company's activities, look for people who complement you so that you can focus on what works best for you, as Jan Merino (co-founder of Thermy) says.

For example, Mark Zuckerberg being focused on the product and its evolution ( and being lousy for other things ), let Chris Hughes be the official spokesman for Facebook, looked for Sean Parker to be in charge of raising venture capital and Robin Reed to hire talent. This way many distractions that many entrepreneurs do not perceive could be avoided.

According to a BBVA study , the second reason most startups die is due to lack of liquidity, a reflection of a poor ability to prioritize resources and tasks. The intent of this content is to help you change this.

A study showed how gamers would look in 20 years what they did not take into account is that there are people who have played longer and do not look this way. April 8, 2020 2 min read Feeding stereotypes? A study by OnlineCasino.ca . He showed what gamers would look like in 20 years…

Having a healthy credit history increases the chances of obtaining new and better financing or increasing the credit lines currently available. Credit: Courtesy January 29, 2020 5 min read The opinions expressed by employees are personal. How to consult the Credit Bureau in Mexico for free In Mexico , seven out of 10 people…

The opinions of the employees of s You are personal. Despite what they lack – money, looks, or social connections – some people always radiate a certain energy and confidence that attracts others. They are charming people who fall in love. 11 secrets of irresistible people They are the people who are at the heart…

An event you can't miss if you want to get inspired to launch your business model March 5, 2020 2 min read The opinions expressed by employees are personal. Day arrives in Mexico: the startup event IEBS Business School and organize Day , a unique event where recognized entrepreneurs will participate…

Have your sales team tweak their marketing strategies to target each type of potential buyer. The opinions of the employees of You are personal. The 4 customer personalities (and how to conquer them) There is no specific solution to find the best one Sales strategy. If 80 percent of potential buyers don’t ask for…