This transaction expands the mobility application strategy as an intermediary in the purchase and delivery of supermarkets.


Now you can market through Uber. The Federal Commission for Economic Competition (Cofece) approved the majority takeover of Cornershop Mexico by About.

This transaction expands the mobility application strategy as an intermediary in the purchase and delivery of supermarkets. The resolution came after months of analysis by the Commission.

“Uber and Cornershop are committed to promoting delivery services that support retailers and local communities. This is even more important in uncertain scenarios such as we are experiencing today. We recognize the professionalism of Cofece and its employees in thoroughly analyzing the A transaction that will benefit Mexican consumers and further strengthen the innovation and entrepreneurship ecosystem in the country, “said Eduardo Donnelly, CEO of Uber eats for Latin America.

Cornershop México will continue to operate independently until the acquisition is complete. Once the investment is complete, the grocery shipping company will continue operating under its current leadership and report to a board of directors that is majority owned by Uber. 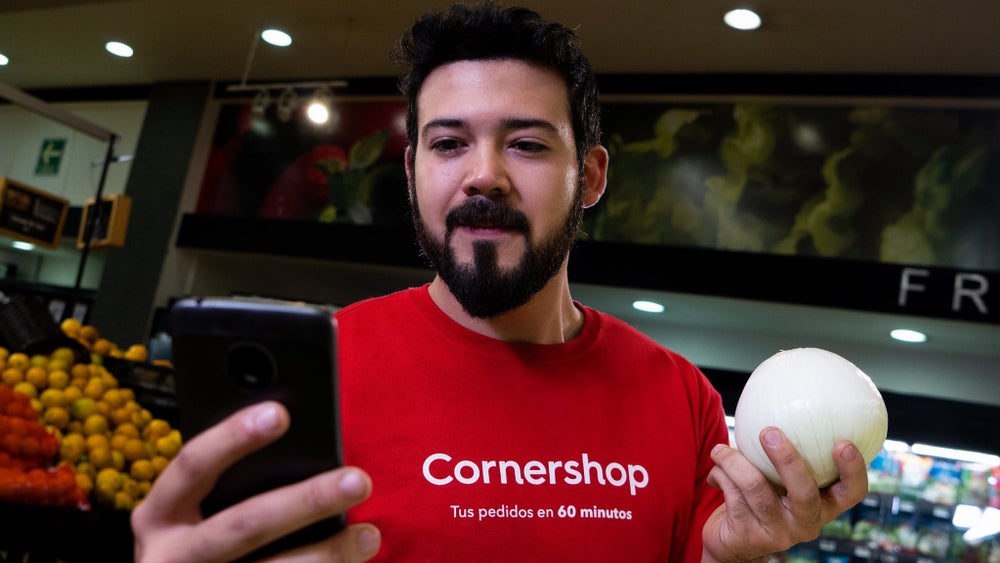 In October 2019, Uber announced an agreement to acquire a majority stake in Cornershop, a Chilean application for online shopping. Approval by Cofece took place after the agreement was concluded in all markets outside of Mexico and after approval by the Chilean competition authority in July of this year.

Now, consumers in Mexico and other cities in Latin America, Canada and the US can purchase groceries from Cornershop through the Uber and Uber Eats platforms.

“We are already working with Uber in several other countries to give consumers access to a wide variety of products, large supermarkets and local specialty stores,” said Oskar Hjertonsson, founder and CEO of Cornershop.

Between an inconsistent economy and an ongoing pandemic with no clear ending, it can be difficult to put yourself in the right space. Even so, there are several applications available to help you improve your mental wellbeing. Here are five key ways some of the top uses of mental fitness (Mental Conditioning) Can Make Your…

7 min read This article has been translated from our English edition. The opinions of the employees of You are personal. Everything I know about brand names, I learned from ‘The Simpsons’. Gen X really showed their bravery this year. At a time of crisis where we stay home and watch TV, it is…

Read 6 min The opinions of the employees of s You are personal. Why a strong mindset is the basis for a successful business career When starting a business, you often think that you should start with an idea and a business plan. Although these are necessary parts of entrepreneurship, they overlook the most important…

Victoria147 Women’s Business Academy is presenting the initiative for the second year in a row Pitch competition that will give a start-up injection of 50,000 thousand pesos to entrepreneurs. The 2021 edition will be held in two categories: the Pitch contest champion and the Pitch Contest Genius. In addition, the tender will be open from…

Tuesday the Department of Defense (DoD) announced in a press release that it had a $ 10 billion cloud computing contract Microsoft called JEDI for a joint contract with Amazon, Microsoft and other qualified service providers. The original deal to create a cloud storage system for sensitive military data and technology has entered controversy, with…