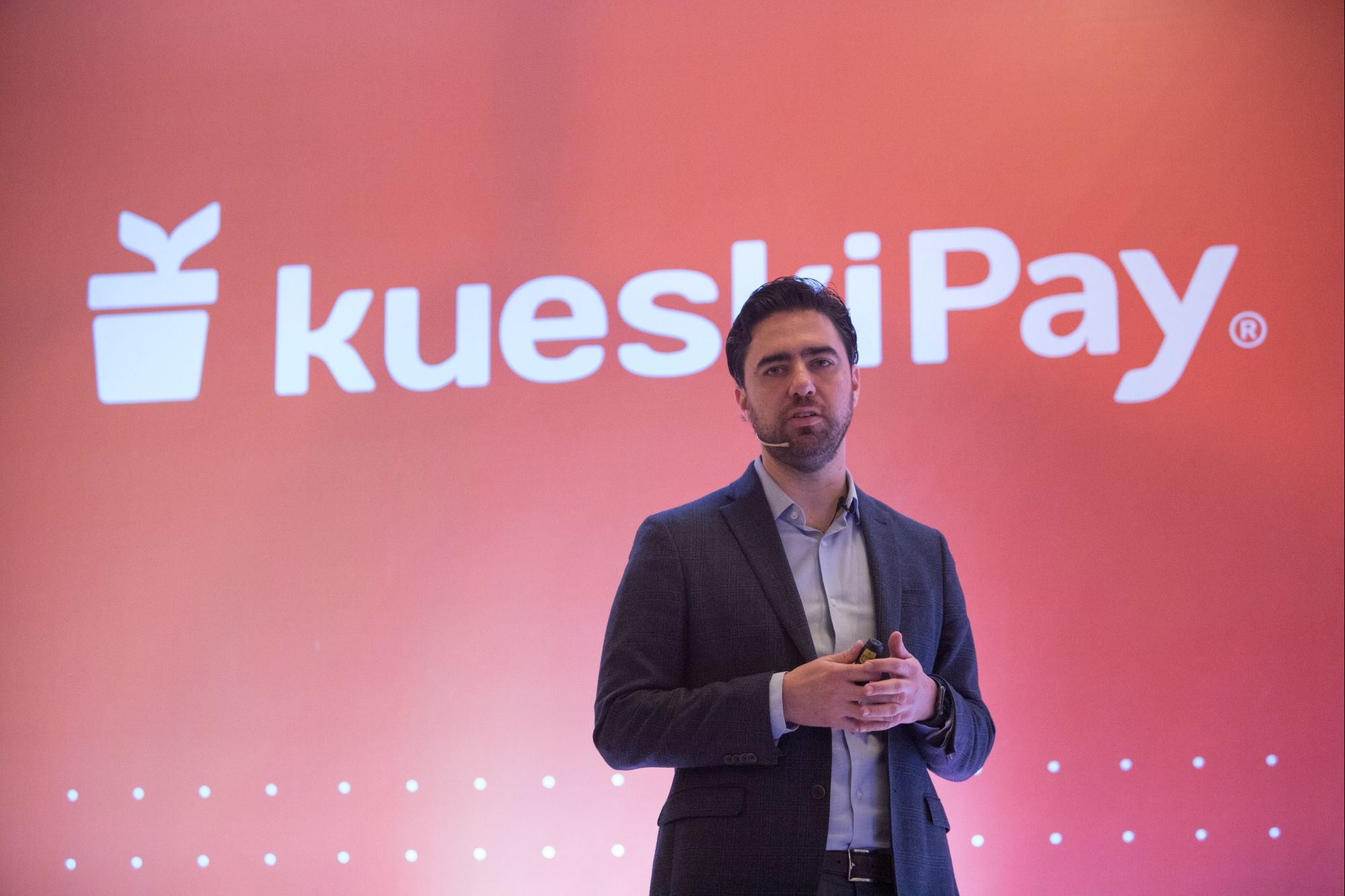 Kueski Pay is part of the Kueski startup developed by Adalberto Flores and Leonardo de la Cerda, young entrepreneurs from Guadalajara who won the “ of the Year Award” in 2016, awarded by the Endeavor network in Mexico.

Kueski Pay, the best alternative for the online payment method

During the last years, Kueski has continued to evolve and now its creators present Kueski Pay, a form of payment that users of online services or products will be able to choose when contracting or paying on merchant internet sites, with the advantage of not using any credit plastic and the possibility of choosing the terms and the best way to pay the acquired credit.

Kueski was created in 2013. The idea arose when entrepreneurs started the startup and suffered difficulties in accessing credits. “We had been rejected for credit cards because the limit was too small, so we decided to create Kueski, a company that presents itself as an alternative, apart from banks, to offer financial services to many people and without so much waste of time. The way to grant credit to a person is based on digital information that allows us to understand a person's profile, based on their behavior when applying for credit, to define whether that person is subject to the credit they are requesting “, related to , Adalberto Flores, CEO of Kueski.

“With Kueski Pay, the goal is for the user to be in control of their budget by choosing the best form of financing that adapts to their payment capacity and the term that best suits them. They will always know how much, when and where to pay,” he says. the manager.

Kueski Pay is completely online and is one of the best tools to avoid abandoned carts when closing the purchase. “What Kueski Pay does is make them forget about this process, so they focus on what they are very good at, which is creating amazing products and services for users,” Flores said.